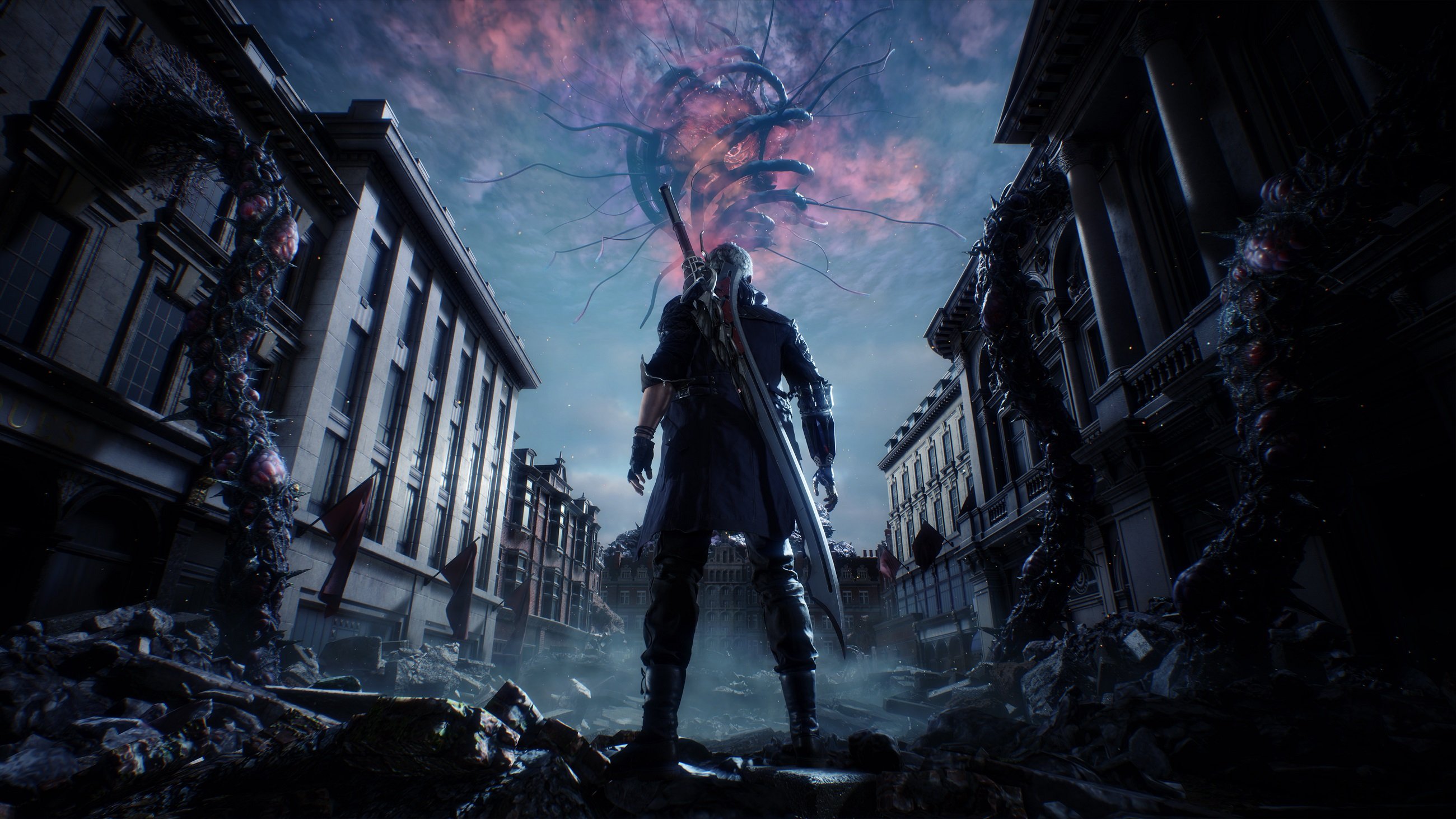 A great game isn’t defined solely by its gameplay, but by other aspects such as visual and audio design. Speaking of audio, have you ever played a game with a soundtrack you found yourself compelled to listen to, even when you weren’t playing the game? For us, this has become a common occurrence.

What helps is how 2019 was full of incredible games with equally incredible soundtracks. While we wish we could spotlight them all, we felt like whittling things down to a “Top 10 Gaming Soundtracks of 2019” was more fitting. So, without further ado, here are our picks for the best gaming soundtracks of 2019!

Cadence of Hyrule is not only notable for successfully building upon concepts introduced via its predecessor, Crypt of the NecroDancer, but also for its soundtrack and how it remixes popular tracks from The Legend of Zelda.

The amount of work put in to make the songs not only feel like a Legend of Zelda game, but also honor Crypt of the NecroDancer, is out of this world. Mad respect to the crew at Brace Yourself Games as the Cadence of Hyrule soundtrack was an easy pick for our “best of 2019” list!

Playing Sayonara Wild Hearts is like playing through an interactive pop album, and we couldn’t praise this experience highly enough. The music is phenomenal, and the levels make you feel as if you’re actually part of the colorful, vibrant world that flies past you and pulses to the beat.

Everything flows together seamlessly not only from one level to the next, but also from song to song. If you’re a huge fan of pop, you definitely owe it to yourself to play Sayonara Wild Hearts!