Who to give cookies to during The Dawning in Destiny 2 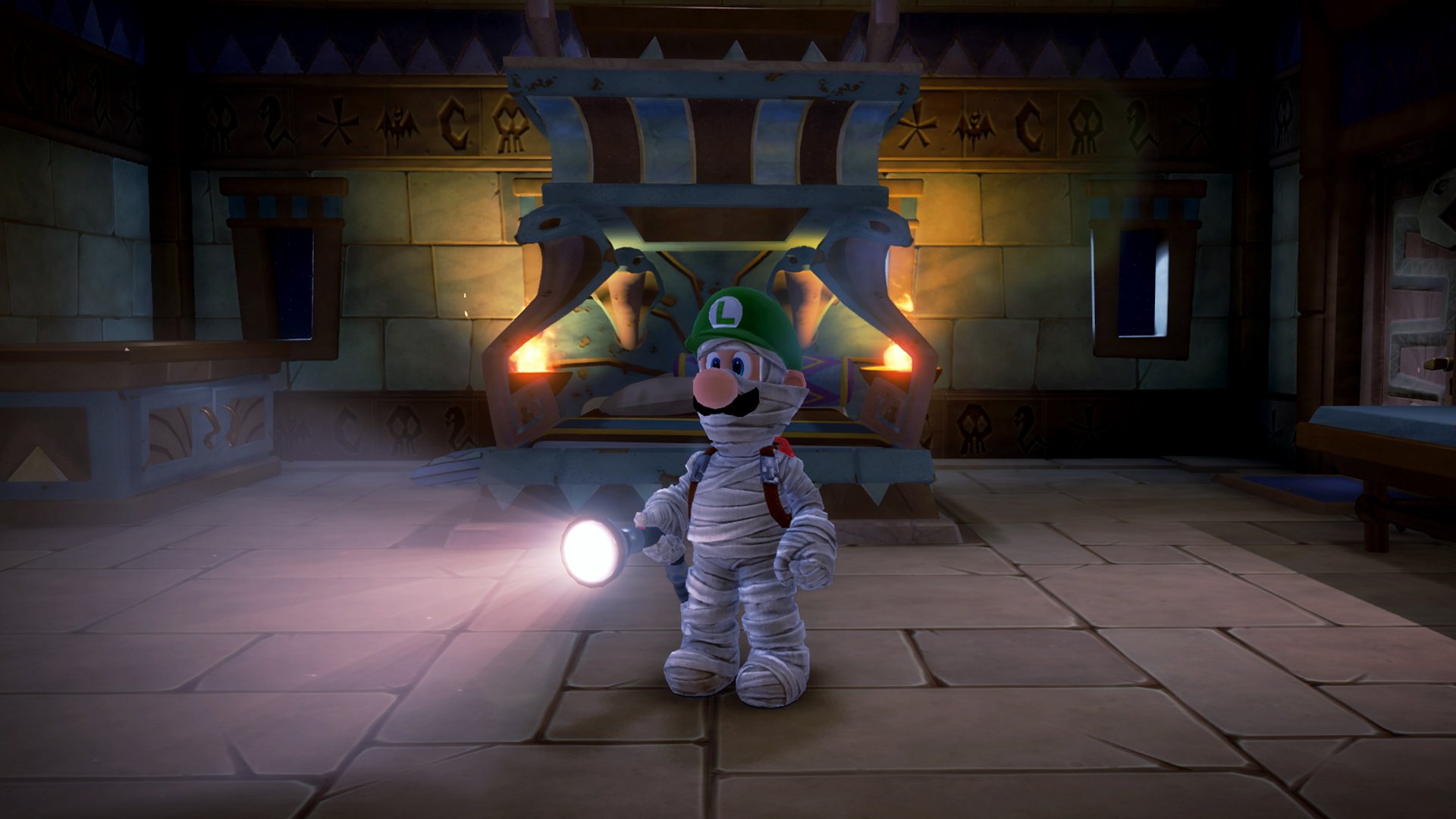 The Puma gaming footwear is a 'sock-like shoe' made for home and arena use.

Luigi's Mansion 3's first paid multiplayer DLC will arrive in April, with another to follow in July adding more game modes and costumes.

Both Luigi's Mansion 3 Multiplayer Packs are available for £8.99/$9.99 USD/$12.59CAD and if you pre-order them then you receive a Polterpup-themed flashlight.

The ghost hunt continues into 2020! Get access to 6 new ScareScraper costumes with matching floors and ghosts, and 6 new ScreamPark minigames with the #LuigisMansion3 Multiplayer Pack DLC.

The first of the packs, arriving by April 30, will add:

And the second Luigi's Mansion 3 Multiplayer Pack will arrive by July 31 and bring with it another load of mini games for ScreamPark, some more outfits and floors themed around them, with enemy ghosts to match.

The first set of outfits for Luigi include a suit of armor, a funky disco set (with rockin' pompadour hairdo to match) and some toilet roll to dress as a mummy.

Luigi's Mansion 3 Multiplayer Pack paid DLC brings some added value to the co-op component of the game, which at the moment consists of a randomly generated set of floors for players to try and get through within the time limit.

Will you be picking up the Luigi's Mansion 3 Multiplayer Pack DLC? Or is the single-player story spooky enough for you?