Scope out the launch platforms, and pre-order a copy of The Walking Dead: Saints & Sinners with Standard, Deluxe, and Collector's Edition options available. 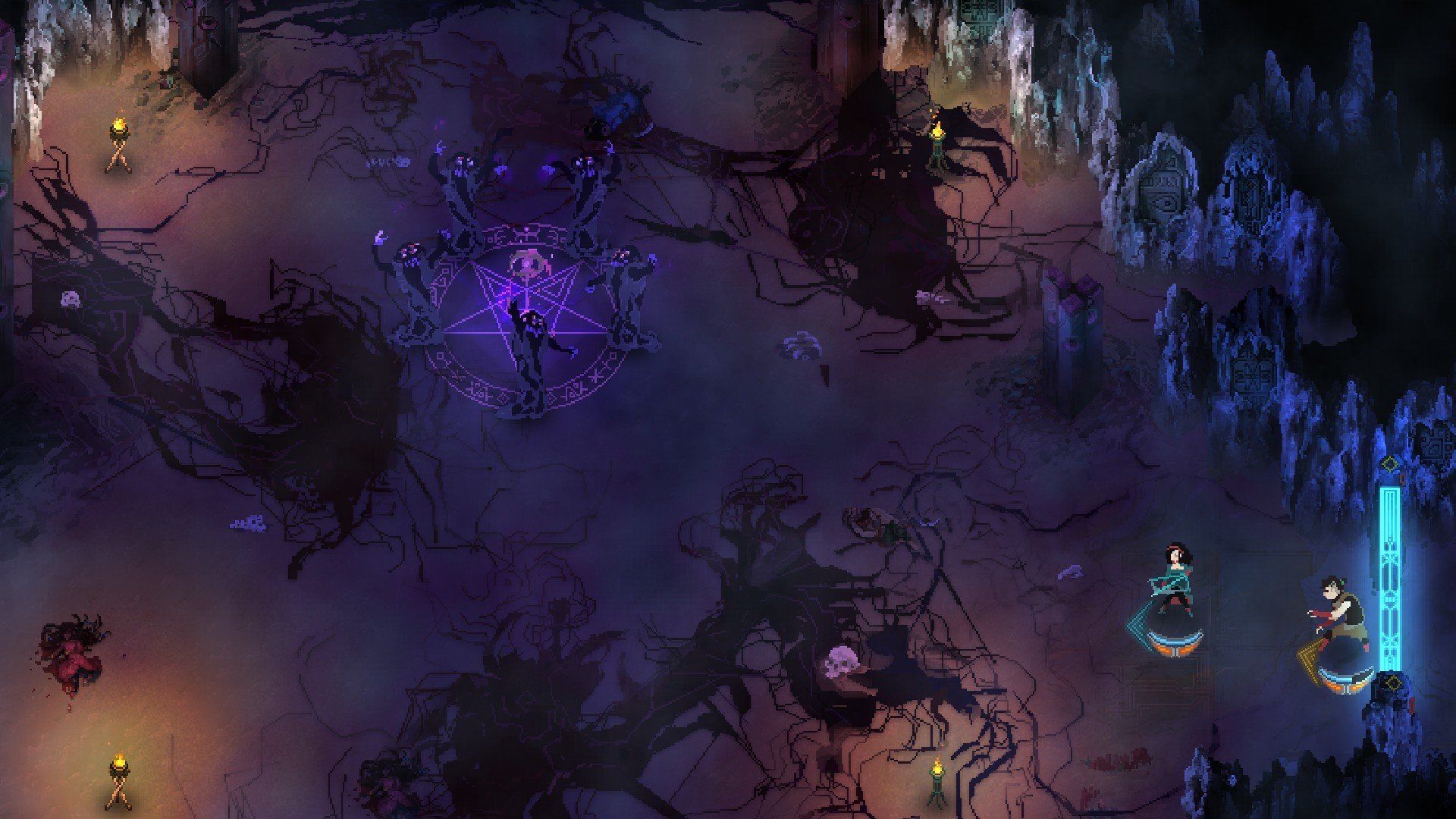 Who to give cookies to during The Dawning in Destiny 2

Developer Dead Mage and publisher 11 bit studios unveiled a full content roadmap for Children of Morta today. Among the content coming to Children of Morta in 2020 is a New Game Plus mode, which is one of the most highly requested features by players. Additionally, players can look forward to a brand new story chapter via the Uncharted Lands expansion!

The latest content roadmap for Children of Morta outlines what’s coming to the game in 2020 through both free updates and paid DLC. Most of the upcoming additions will be available to Children of Morta players for free, though an expansion called the Uncharted Lands will also be made available for purchase.

The Uncharted Lands will introduce a new story chapter, main quest, home event, playable hero, enemies, along with a brand new boss to defeat. Meanwhile, free updates include the addition of New Game Plus (as teased in previous interviews) and online co-op. Wondering what to look forward to in Children of Morta in 2020?

Below, we’ve included a bulleted list of items featured in the content roadmap from Dead Mage and 11 bit studios!

If the promise of free content and a purchaseable expansion aren’t enough to get you pumped for Children of Morta in 2020, it was announced that the game’s original soundtrack is available in full (for free) starting today on Spotify, YouTube, and iTunes!

After scoping out the content roadmap for Children of Morta, what are your thoughts? Are you looking forward to New Game Plus, or are you planning to purchase the Uncharted Lands expansion in 2020? Comment below!