Farming Fallen Captains for Leaderless, They Fall isn't much fun, but you can make it quicker by following our guide! 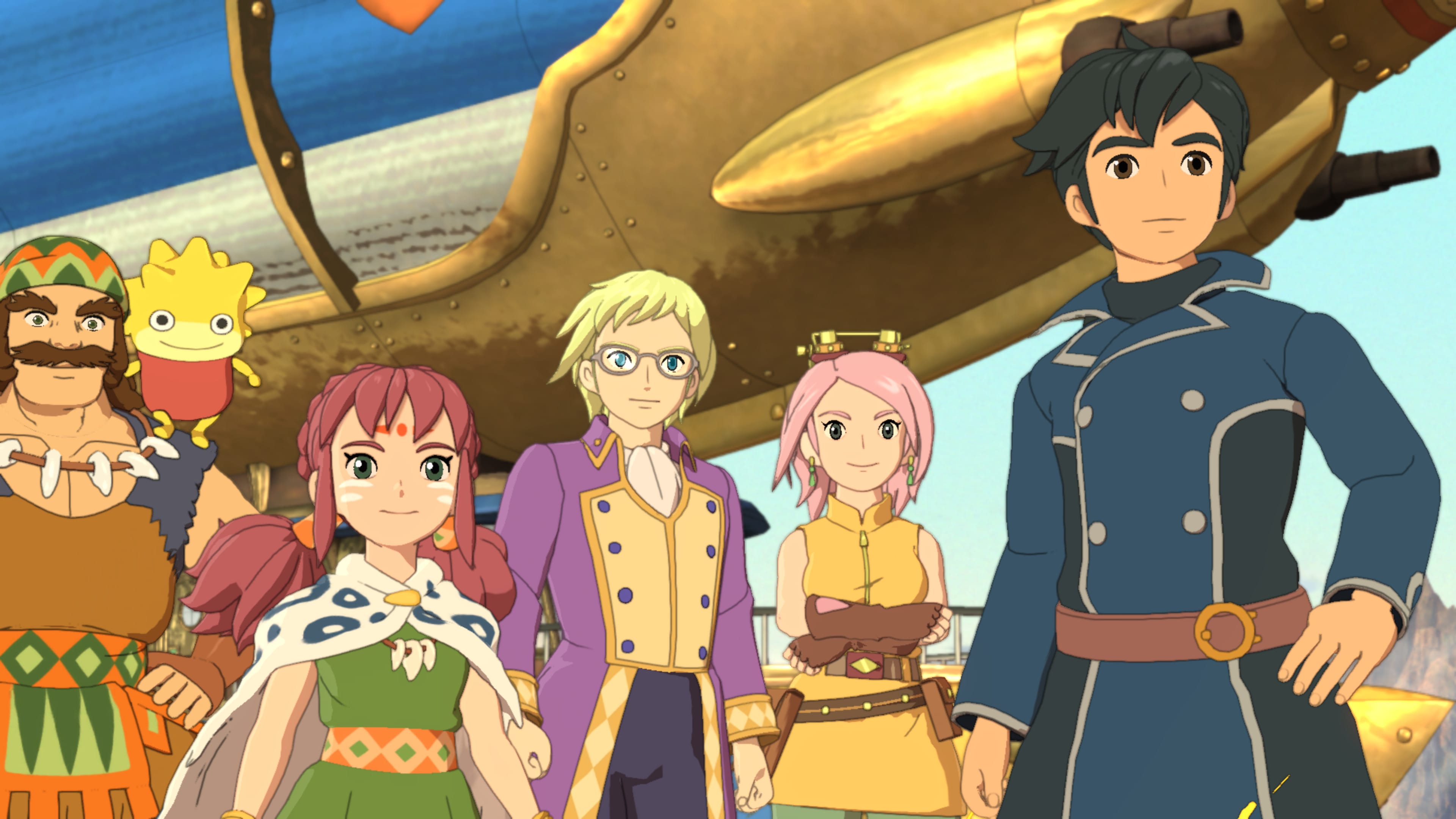 How To Set Up Your Own Discord For Streamers

How to set up your Discord and make it a fun place to hang out while streaming.

It’s official, the Ni No Kuni movie is coming to Netflix in 2020. Originally released to theaters in Japan in August of 2019, Netflix recently confirmed it’ll be present on the streaming service in early 2020. In the future, we hope to see even more game-related content on Netflix, though we’re certainly excited at the ability to check out the Ni No Kuni movie for ourselves from the comfort of our own home.

The Ni No Kuni movie will be available on Netflix starting January 16 according to a tweet from @SeeWhatsNext account. In the tweet, several titles coming to the streaming service are teased including Ni No Kuni as part of the “anime” section.

Visually, Ni No Kuni feels reminiscent of the iconic art style presented in Studio Ghibli films like The Cat Returns, though the story as presented in the film apparently leaves a lot to be desired. In Japan, reception to the Ni No Kuni film was poor and sales were lower than expected. Critics were harsh when reviewing the title despite some of its strengths, particularly when it comes to 2D animation and cutscenes.

Of course, given its addition to the Netflix library in January, you’ll be able to check out the Ni No Kuni film without having to spend money on it (if you already subscribe to Netflix that is). Meanwhile, other game-related content coming to Netflix include The Witcher on December 20.

With this one, it’s worth noting the Netflix series is based around the books from Polish author Andrzej Sapkowski rather than the video games from CD Projekt Red. That said, it’ll be fun to explore The Witcher in a brand new way on Netflix.

After hearing the Ni No Kuni film will be added to Netflix on January 16, 2020, what are your thoughts? Are you excited to check it out, or are you hesitant given how poorly it performed in Japan and with critics? Comment below!