The DualShock 4 Back Button attachment will cost $30, out Jan 23. 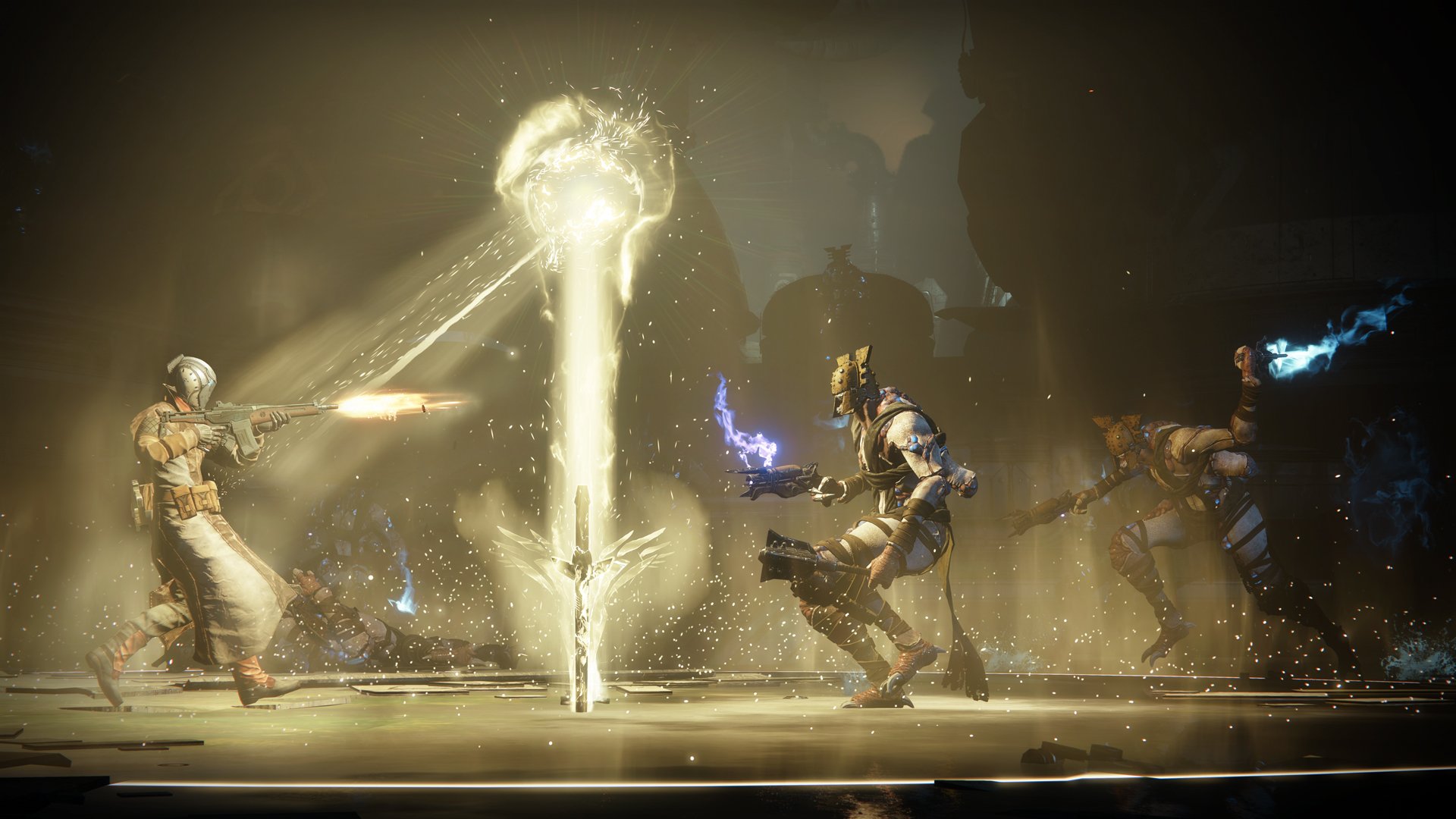 You'll be able to check out the Ni No Kuni movie on Netflix in 2020!

Season of Dawn has brought many exciting new things to Destiny 2, but as much as things change, they also stay the same. Farming and grinding are core parts of Destiny 2, and Season of Dawn asks guardians to regularly kill Fallen Captains for the weekly Obelisk bounties. Leaderless, They Fall is one such challenge which tasks any takers with killing 20 Fallen Captains, as well as landing precision shots with a sniper. To help you speed through this challenge, we’ve put together a guide on the best place to kill Fallen Captains in Destiny 2.

Whether you’re taking on the Leaderless They Fall Obelisk bounty or just have a grudge against them, the best place to kill Fallen Captains is Winding Cove in the EDZ. You’ll want to head to the north section of the area of the map, where you’ll find a Fallen Captain and several enemies walking around. Kill them all, then climb up the wall here to reach the crashed ship where Xur sometimes spawns. You’ll find a few more enemies here to kill, so wipe them out.

When you drop back down the enemies should have respawned below you, including the Fallen Captain. Keep repeating this cycle of climbing the cliff face and dropping down until you’ve taken out the 20 Fallen Captains you need. If the enemies or Captain fail to respawn, just climb the cliff again before jumping back down. Check the video below by Esoterickk if you’re having trouble following what we mean.

If this method isn’t working for you, or too many guardians are trying the same trick, other great places to kill Fallen Captains in Destiny 2 is Thieves Landing in the Tangled Shore. There are two Captain spawns here, one in the center and one near the Lost Sector entrance. Swap between the two and make sure you kill all their minions to get them to respawn. Other recommended areas include Mothyards of the Cosmodrome and the second tier of Bergusia Forge. If you’re sick of these methods, consider playing through the Lost Sectors in Trostland, as all of these end with a Fallen Captain for a boss.

Those are the best places to kill Fallen Captains in Destiny 2. Farming them can be a bit tiresome, but if you find a good spot then you’ll be able to collect twenty heads in around 10 minutes or so and be free to get on with your other, more enjoyable activities. Think you know a better method? Share it with us in the comments below!