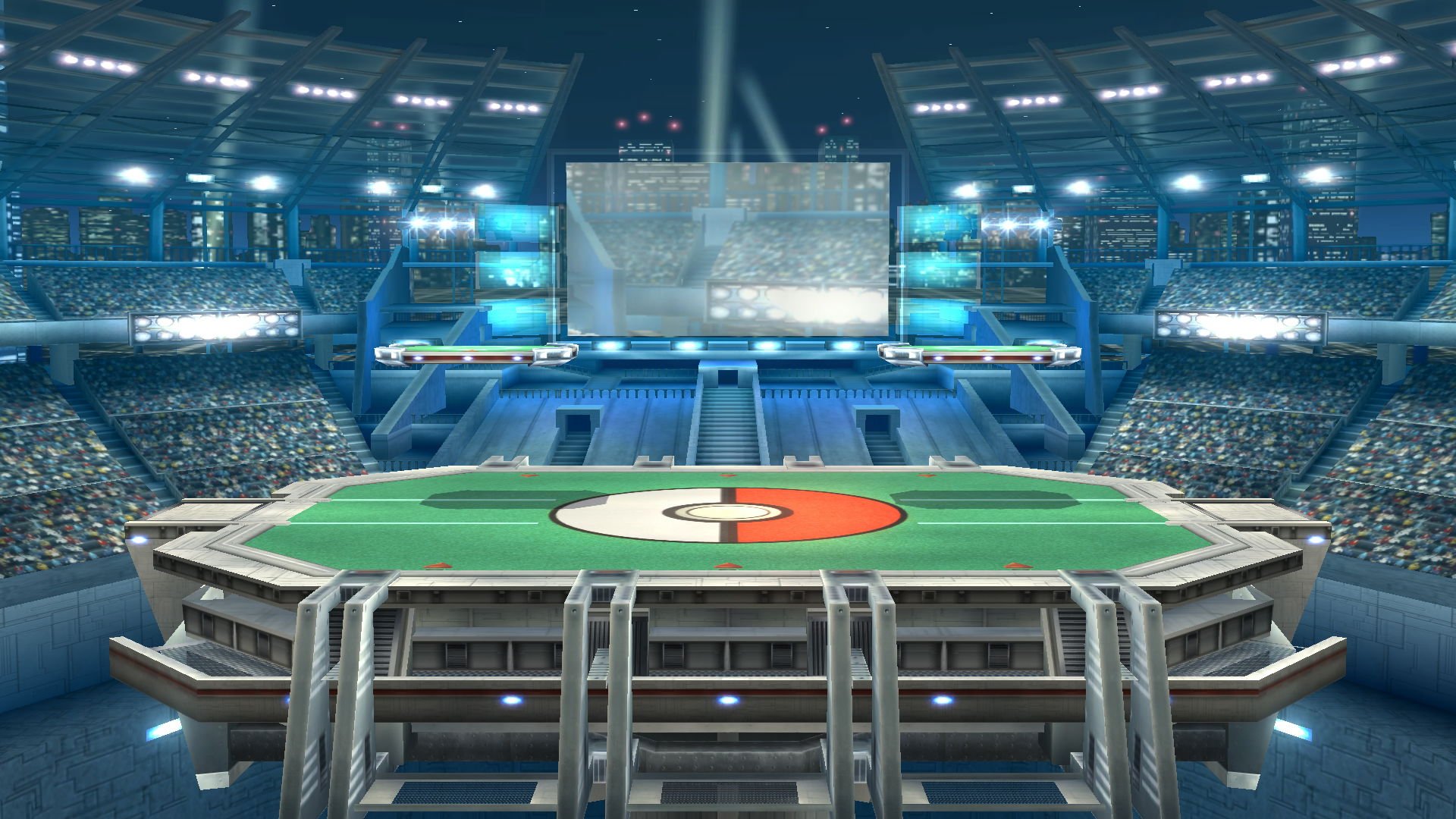 The Battle Royale games we want to see

With the arrival of Paladins Battlegrounds – Hi-Rez’s rapid refit of their free-to-play hero shooter – the floodgates are well and truly open for the battle royale bandwagon to crash through. PlayerUnknown’s Battlegrounds has already had its fair share of clones, copycats, homages, and wholesale rip-offs, but at least a couple have added their own flare to the formula. Paladins’ distinct roster of heroes with abilities adds an extra dimension to combat, while Fortnite’s Battle Royale lets you build bases or at least panic and drop a wall in front of you when you’re under fire. So we got to thinking which games we’d like to see take a unique twist on the last player standing genre. Please forgive us.

Stardew Valley’s multiplayer update is extremely imminent, paving the way for the inevitable evolution into a PUBGlike. Imagine you and 99 other disillusioned office workers dropped randomly throughout Pelican Town, all trying to craft your way up to a Lava Katana or Galaxy Sword. Of course, the smarter players may attempt to take an economic victory by carrying on farming while chaos reigns around them. The game still ends at 2am, and whether you’re chucking home-grown melons into the shipping bin or the corpses of your enemies, everyone gets paid. As with the standard game, the only way to win is to make the most bank.

Pokemon Go reminded us that all we’ve been craving since Red and Blue’s arrival on the Game Boy is the freedom to fight passers by with our well-trained animal friends. Pokemon Stadium Royale could be that game, possibly even using Pokemon Go’s augmented reality to stage events in a park near you. Get within a few feet of another player and you’ll be thrown into a fight, with your phone blaring that classic spiraling battle transition tune. The winner gets some potions and money to help them limp to a pokecenter, unless they get unfairly ambushed by an opportunist Swimmer Lad on the way. Instead of an artillery bombing, anyone getting caught in the redzone has to play the Lickitung minigame. (Actually, can we delete this one and pitch it to Niantic instead? - Ed.)

Just Cause 2’s unofficial multiplayer mod paved the way for insanely populated open world shooters with questionable netcode. It shouldn’t take a great deal of tinkering to get Just Cause 3’s mod to follow the formula for a battle royale, and with the added jets, helicopters and tanks littered across the gigantic map, it might be an even more explosive equation. Thanks to the liberal destructibility of Medici’s pretty flimsy buildings, camping shouldn’t be a problem either as anyone hiding can be flushed out by a well-placed RPG or two.

Up to this point, the battle royale sensation has limited itself purely to simultaneous multiplayer gameplay, lending itself to an air of chaos in a time of crisis befitting of the human condition. But what if we made things a little more orderly? Turn-based strategy is the real thinking man’s game, like chess but with more guns or at least spears. A hundred players logged into a single game of Civilization, attempting to backstab each other or avoid their neighbors long enough to construct a wonder. Of course, to avoid Monopoly Syndrome we’ll need to speed up player turns to avoid the game literally killing off players by lasting longer than their food supplies.