The battle of the Charity Stream teams is over, but you can still join the fun and donate! 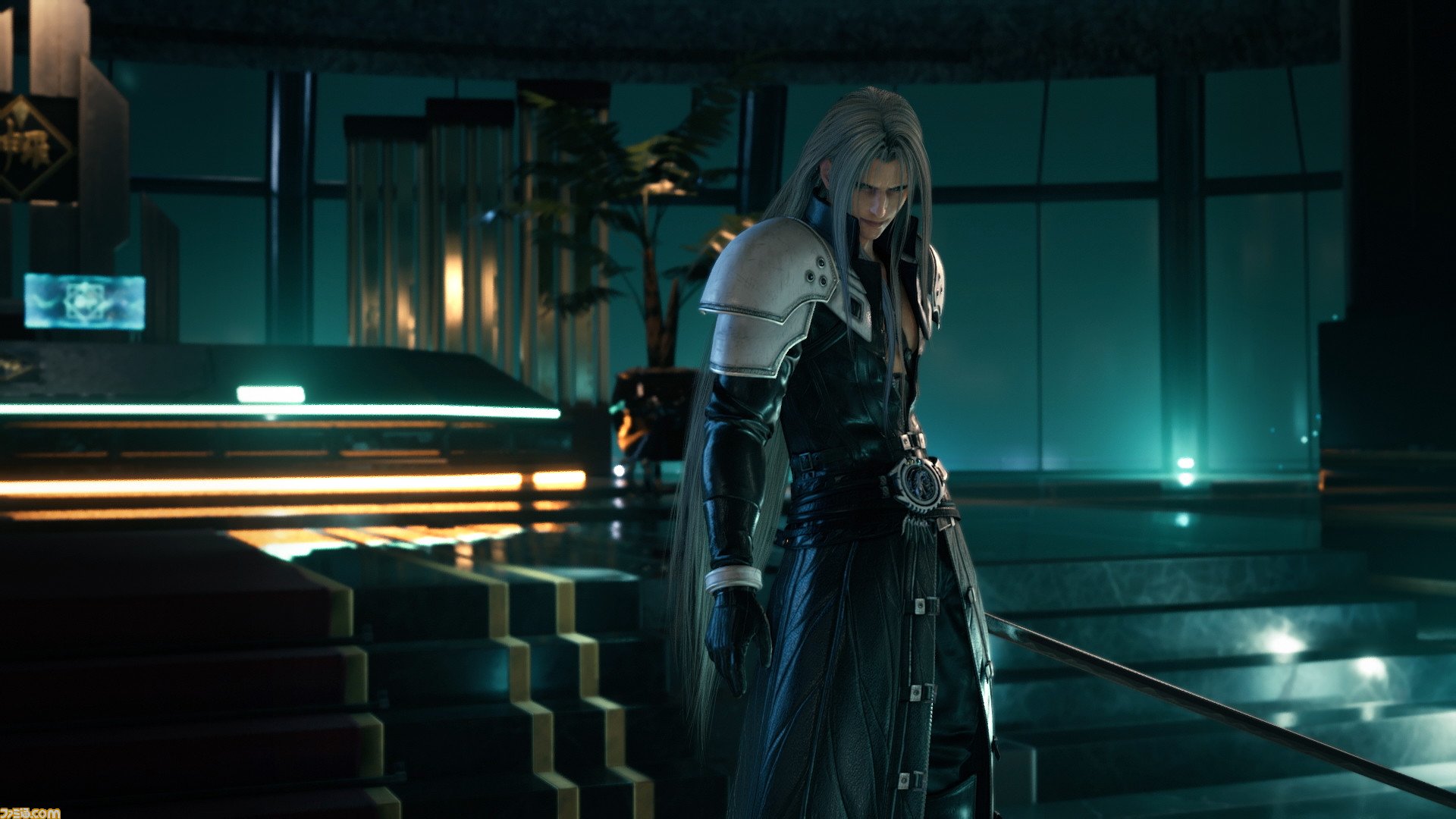 The warrior with the Tanden Engine has transitioned to a new body for Street Fighter 5: Champion Edition.

New key art and screenshots from Final Fantasy 7 Remake give us even more reason to anticipate the remastering of our childhoods, with a new look Sephiroth and plenty of other iconic moments in sparkling form.

The art, posted today by Famitsu, features some of the iconic marketing material from FF7's first release, including Tifa staring up at the stars and the bad boy of the hour standing amongs the flames with a katana.

There are a number of character renders, too, including the main man Sephiroth and President Shinra who is looking a little greyer than we remember. Blonde can't stay blonde forever, eh Mr President?

More of the environment inside Midgar has been revealed in other screenshots as well, including some stunning large atria which should prove a nice backdrop to some of the intense battles we'll be facing.

FF7 Remake will be released in multiple episodes, but its first story arc about the cyberpunk city Cloud, Aeris and friends are attempting to sabotage is shaping up to be a beautiful start. Are you excited to see more of FF7 Remake when it releases on March 3, 2020?