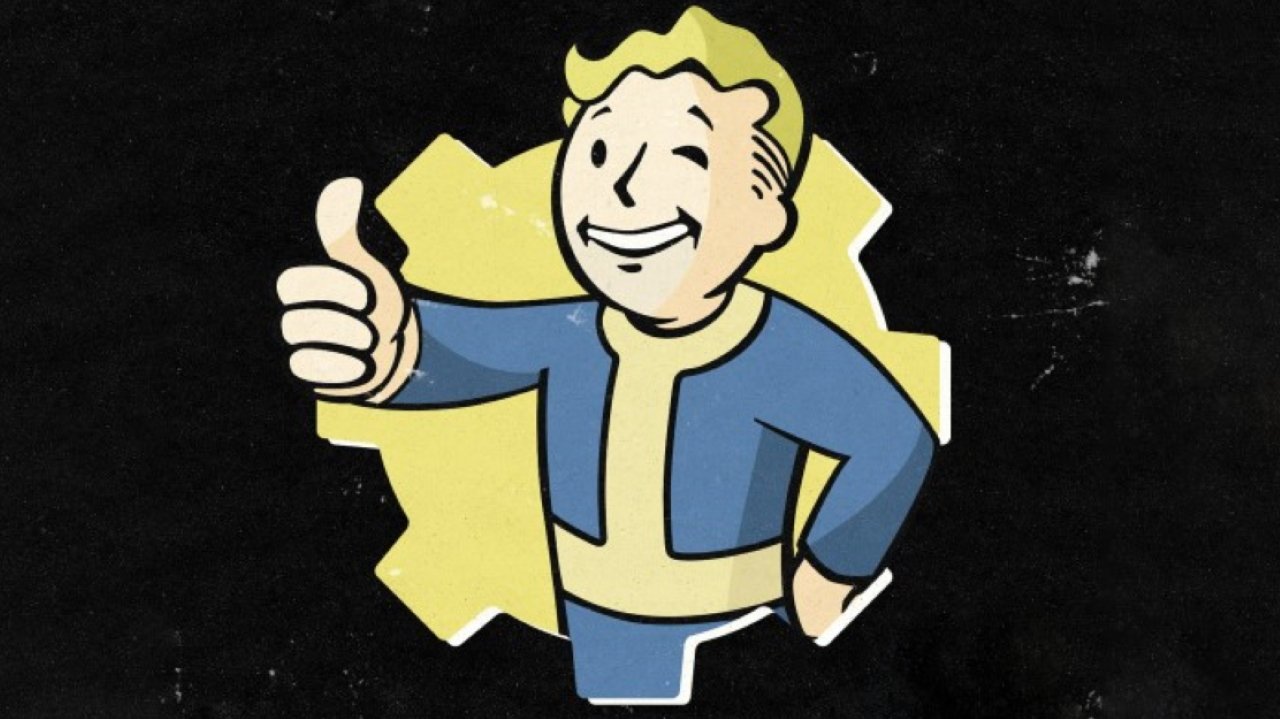 End of year award ceremonies are great. After all, it’s natural to look back at the gaming year and reminisce over our favorite moments of virtual escapism. However, why limit ourselves to just the great games of the year? There’s plenty of fun to be had remembering gaming’s weird, ill-informed and downright awful moments too. Enter the 2019 Bad Gaming Awards, where we highlight everything from laughable launches to sinister subscription services. Nostalgia? More like Not-stalgia.

When does a game really come out? No, it’s not a point of philosophical debate, it’s the question EA forced us and hundreds of others to ask as they butchered the launch of misguided sci-fi shooter Anthem. Not content to simply, you know, pick a date and release their game, EA decided to stick an already suffering game on the torture rack, cranking the handle to stretch the launch of Anthem over several confusing weeks. Depending on whether you picked up a pre-order, Origin Access or Premier version, you’d gain access to demos, trials and the full game at different dates. The whole thing proved so confusing that EA released a now-infamous “Ways to play Anthem” chart to clear things up. It didn’t succeed, and neither did Anthem.

Respawn’s Fallen Order wasn’t quite Star Wars Prepare to Die Edition, but on the harder difficulty settings the Purge Troopers, boss battles and Dathomir delves proved more than capable of turning us into Jedi soup several times over. Deaths in a tough game are to be expected, but what we weren’t so keen on were the lengthy loading screens that came after.

In any other game these loading screens might not have seemed so severe, but when you’re butting your head against a tough fight over and over, each two minute long wait is an easy way to lose focus and grow frustrated. To make matter worse, you also had to hit X to “RESPAWN” every time you fell in a fight. We get it, it’s the name of studio, but please just get us back in the action. And don’t think we didn’t notice the sheer number of conveniently thin passageways and ship-based loading screens either you sneaky devs!

VR! Amazing, immersive, expensive. Watching gaming’s latest new tech craze evolve has been a wonderful experience over the last decade. A wonderful experience that we’ve watched from afar, like a lost child staring in through the windows of a wealthy home at winter and pretending they’re part of the family. The Index is the ultimate distillation of VR envy with its touch-sensitive controllers and high resolution. Sure, we’d love to enjoy Half-Life Alyx when it releases, but do we have over $1000 to drop on a VR setup? No. Experience locations like Tokyo’s VR theme parks have given us the chance to see what high-end VR has to offer, but we can’t see us sticking an Index in our home any time soon.

Fallout 76 had a rough start. People have long been clamoring for a multiplayer entry to the series, but after a dramatic E3 reveal Fallout 76 was soon revealed to be a rather poisoned apple. There would be no human NPCs in the world. There were no dedicated servers to play with just your friends. There wasn’t even a proper storyline. Things were sounding grim, and they only got worse from there.

When Fallout 76 released, the internet was flooded with footage, gifs and memes of the broken buggy mess. Inanimate enemies, horrendous textures, falling through floor; name a problem and Fallout 76 probably had it. But Bethesda wasn’t done. Next came the bag furore as special edition owners found they’d received cheap knock-offs of the items. The situation drew so much criticism that Bethesda had to set up a replacement service for disgruntled buyers. Surely this couldn’t get any worse?

Wrong. After releasing an unfinished, unsatisfactory title, which already contained expensive microtransactions, the studio then had the gall to announce a subscription service for the game, charging $12.99 a month or $99 a year for the pleasure of playing on a private server. At this point we’re just waiting for the news that all future Fallout games will release as 76 expansions.

Many mobile games are rife with dodgy payment systems, and Nintendo’s releases are no exception. As the popular racer’s debut release on mobiles, Mario Kart Tour should have been an exciting prospect. Unfortunately its amusing racing came mired in a thick bog of microtransactions, requiring you to buy rubies and roll the gatcha machine in the hopes of unlocking a high-quality version of the character you like.

The really galling part, however, came in the form of a $4.99 monthly subscription service asking you to cough up for a few special items, badges and access to the 200cc mode. Yep, that’s the exact same price as getting access to every single game in Apple Arcade, and it doesn’t even unlock any characters for you. We’ll stick to Mario Kart 8 Deluxe, thanks.

Think you've found another title worthy of a Bad Gaming Award this year? Let us know down in the comments!