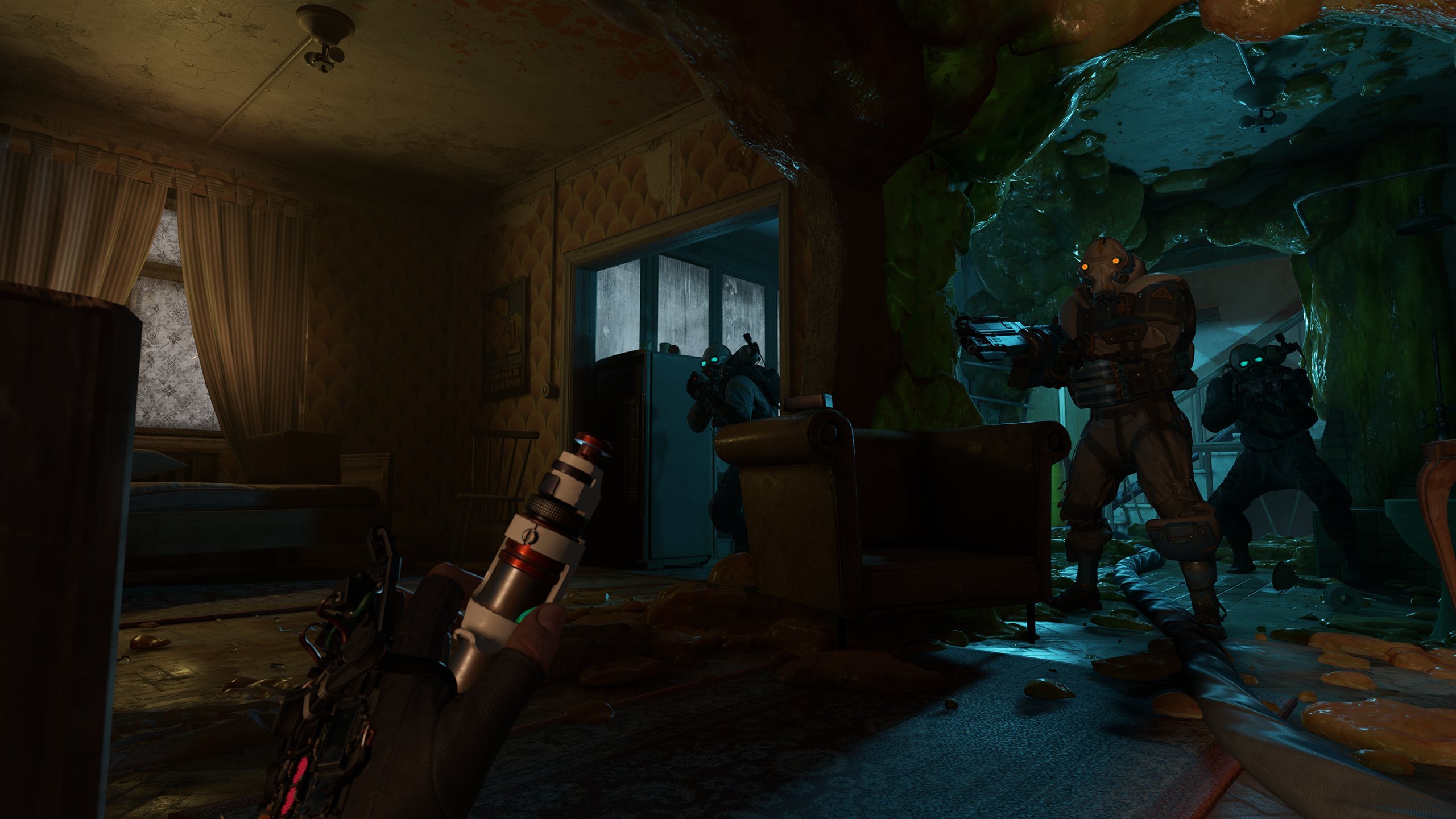 The future is just around the corner! Well, some of it at least, arriving at the usual pace as the clocks roll us inevitably forward into a fresh decade. The last ten years have brought plenty to celebrate in our favorite past time of video games, but we don’t only want to look at the past. The future can be a tricky place to predict, so rather than speculate over what will happen, join us instead as we engage in a spot of wish fulfilment to close out the year. Here are 6 big things we want from the next decade of gaming.

Virtual Reality is pretty darned cool! And as it turns out, not nearly the flash in the pan trend that many thought. Unfortunately, while plenty of seriously awesome VR games and experiences do exist (I mean just look at this Tokyo VR theme park!), the technology is still prohibitively expensive for most to consider home use.

PSVR certainly helped put more headsets into homes, but at $250+ for entry and even more for the Move controllers, it’s still more than most can afford dish out. The less said about the price of Valve’s Index setup, the better. As headsets like the Oculus Quest hit the market, we’re hopeful VR will stick around for the coming ten years, evolving, improving, but ultimately lowering in price, too.

2. The real end of loot boxes

Following several years of cash-grabbing that saw publishers cramming randomized crates into any and every game, regardless of their suitability (Shadow of Mordor, anybody?), Star Wars: Battlefront 2 was the straw that broke the camel’s back for loot boxes. Thankfully, transparency has since been on the rise, with some countries even forcing games to show the contents or odds of each crate.

We’re all for cosmetic items supporting updates to games as services, but we’d really love to see the trend towards transparency in transactions continue, and a move away from gambling aspects in games available for those underage. Hopefully the lootbox and microtransaction furore of this decade will help players be savvier to the next suspicious craze in gaming that’s desperate to drain our wallets. At the very least could we have the money grabbing toned down in sports titles like FIFA?

We originally had Half-Life 3 on our list as a joke, but the reveal of Half-Life Alyx has left everything is up in the air once more. If Valve is ready to start making Half-Life again, what else can we wish for? Sure, we love to see them try new ideas, but when they’re so darned good at making first-person titles is a proper new Half-Life, Portal or Left 4 Dead too much to consider? Actually, since we’re daydreaming, we’ll take a full new Orange Box that packs all three into one, cheers!