This week's Xur location and all of the Exotics he has available for purchase in Destiny 2. 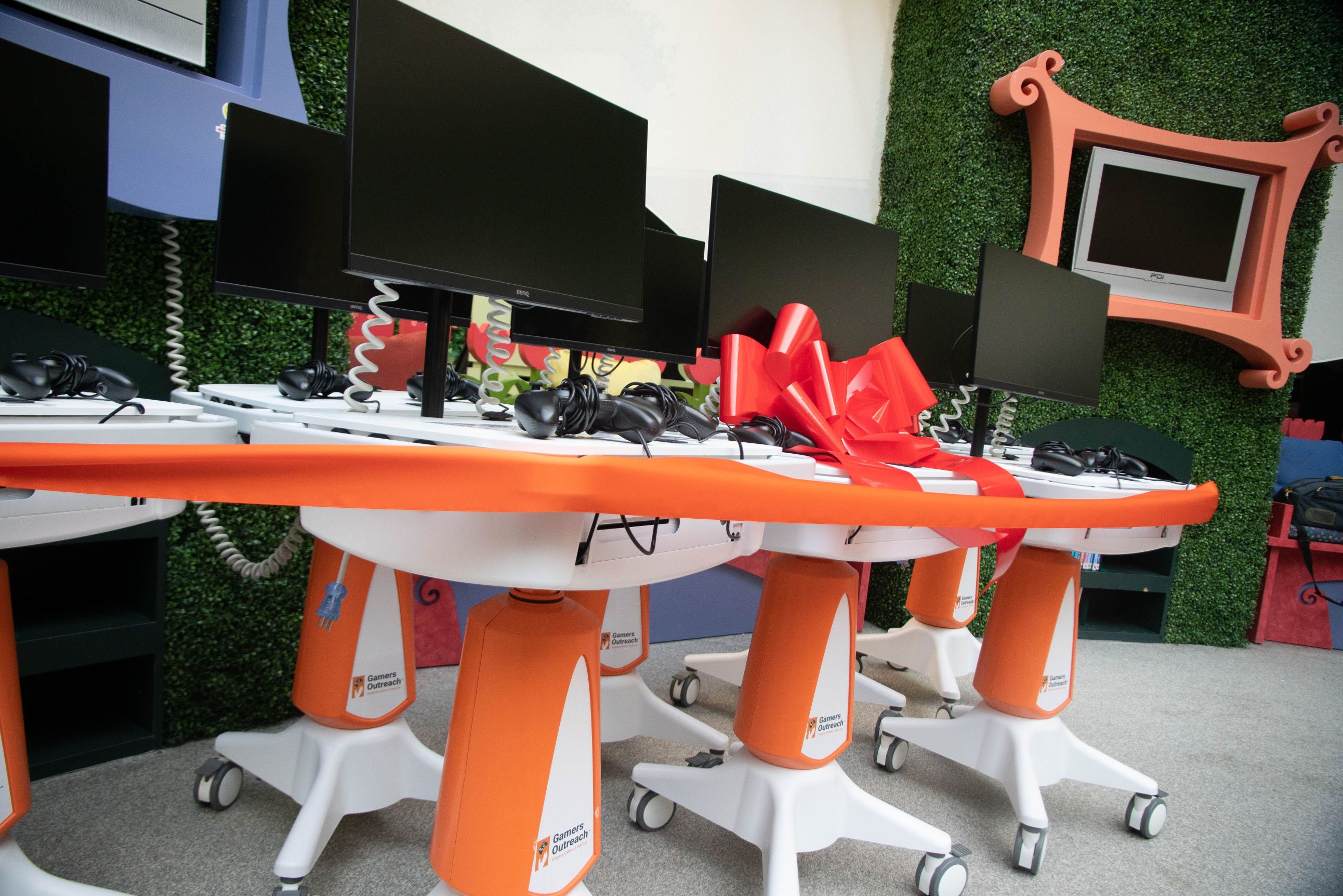 Get into the holiday spirit with 12 free games on the Epic Games Store.

HyperX is hosting an exciting Charity Stream on Saturday, December 14 starting at 2 p.m. (PST). The stream will run for five hours and will feature popular streamers such as Pokimane and Valkyrae. Several games will be streamed during the event including Overcooked 2, Minecraft, and League of Legends, with the ultimate goal of raising money for a good cause.

As noted above, HyperX has partnered with Gamers Outreach and eBay to host a Charity Stream on December 14. You can watch the event – which begins at 2 p.m. (PST) – on the official HyperX Twitch channel. Participating in the event are several recognizable streamers including Pokimane, Valkyrae, Sonii, Disguised Toast, and Fedmyster.

Together, they’ll compete in a multitude of challenges in games like League of Legends and Overcooked 2 in order to help raise money for Gamers Outreach. With this money, Gamers Outreach will work to donate gaming kiosks to sick children in hospitals across the country. Speaking on the importance of the Charity Stream, Stephanie Winkler (strategic marketing manager for HyperX), noted:

“We are excited to partner with eBay and Gamers Outreach to bring together talented streamers for a charitable afternoon of gaming. It is our goal to help raise funds to support gaming kiosks in hospitals for children, bringing them happiness as they cope with long-term medical treatments.”

Given that HyperX is partnering with eBay, it should come as no surprise that the stream will include eBay for Charity auction opportunities and gaming gear for purchase with proceeds going directly towards Gamers Outreach. Yes, you can even bid on discounted HyperX products and packages like the Ultimate PC Gaming Bundle!

Items for purchase can be viewed on eBay.com/HyperX from December 13 until December 18. Speaking on the eBay side of things, Sam Bright (VP and General Manager of Merchandising at eBay), commented:

“eBay has long had a close relationship with the gaming community as a destination for everything from PC to console, and it’s only natural that we come together and turn our enthusiasm into support for a worthy cause. Alongside HyperX, Gamers Outreach, and leading streamers, we’ll harness the power of gamers everywhere and bring joy to children that need it most.”

To participate in the stream, be sure to watch on the HyperX Twitch channel on December 14 starting at 2 p.m. (PST)