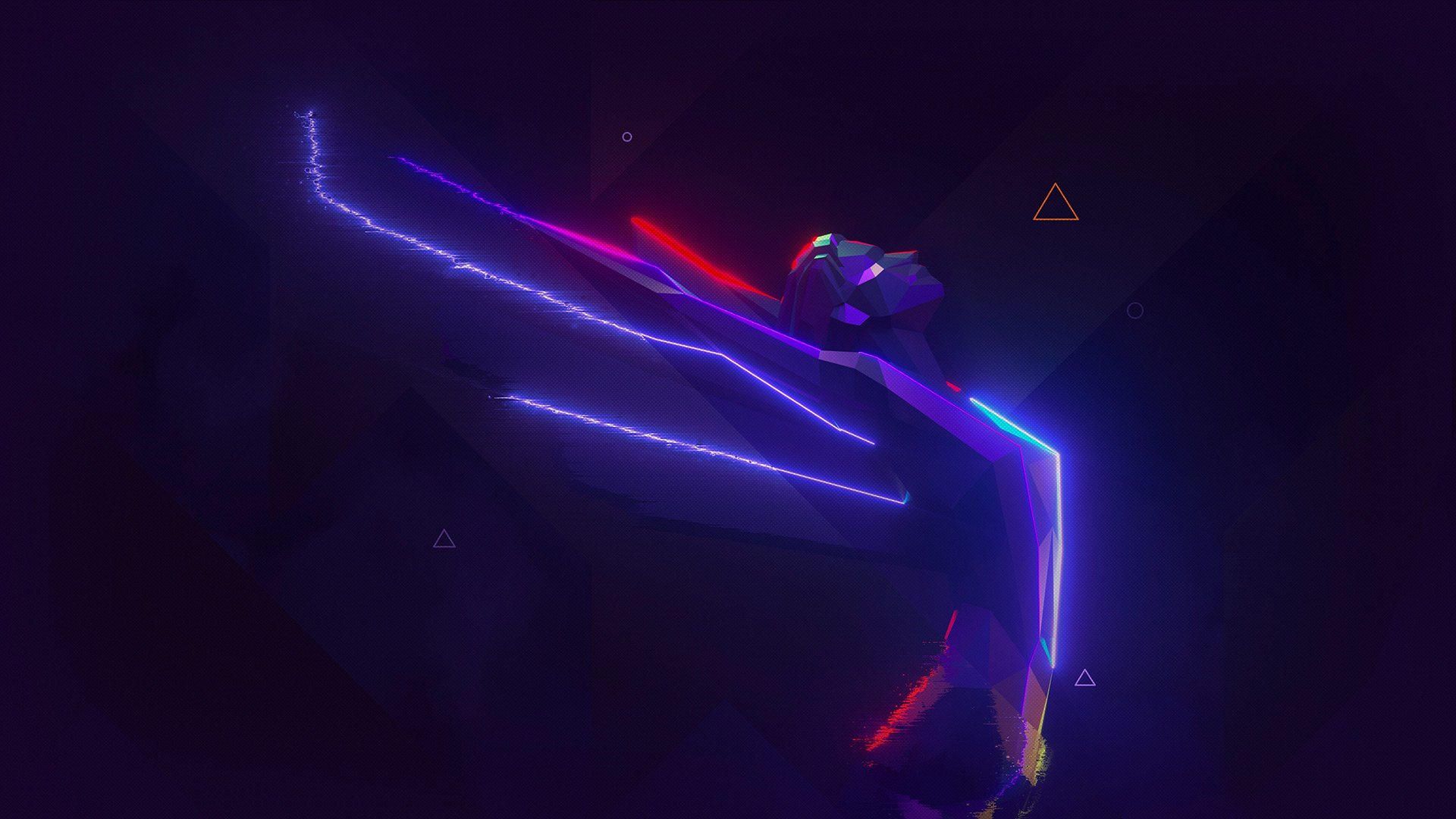 It wasn’t that long ago that The Game Awards was just that, a ceremony held to honor the best games of the year with a few cool surprises thrown into the mix. In the 5 years following the first Game Awards in 2014, the setup has shifted to incorporate more live performances and reveal trailers than ever before.

While these things are certainly fun and are – in many ways – important to keeping your audience engaged and entertained, The Game Awards 2019 seemed to shrug off the awards portion entirely. Isn’t this what the show was founded on? So, what happened this year?

To begin, it’s worth pointing out that The Game Awards was never intended to be an awards-only show. In the past, Geoff Keighley has indicated that it’s important to have other means of entertainment in order to continue pulling a large audience, which is fair.

Keighley has always wanted to balance The Game Awards as an event with awards, but also things that appeal to the industry such as reveal trailers, promotions, live performances, and more. There’s absolutely nothing wrong with this, though it hinges on being able to balance and juggle each of these aspects equally and fairly.

Previous years have managed this balance quite well, whereas 2019 felt like it was all over the place.

The 2019 Game Awards opened with a pre-show that rattled off a few esports awards in a way that made it seem like they don’t matter (which they do to many gamers), then kicked off the main show with a musical tribute to Hideo Kojima’s Death Stranding from CHVRCHES. It was pretty, but was it really necessary? Did it add anything?

During the course of The Game Awards, there were a lot of commercials shown, many of which were for Google Stadia. You also had the odd inclusion of targeted anti-vape commercials sandwiched between these Stadia ads. The frequency, pacing, and repetitiveness of many of these commercials made it clear that a lot of money exchanged hands in order to promote them.

Money is great, but again, it’s all about balance. Perhaps we’re wrong here, but wouldn’t it have been better to spend some of that time giving the awards portion of the show more love? Wouldn’t gamers prefer hearing speeches from award winners and game developers, rather than watch a commercial that tells them “Vaping is bad, m’kay?” several times throughout the course of the show?

You also had the odd placement of things, like a segment with the Muppets popping up right after a video where an 11-year-old talks about developing a game about depression after his father lost his life to the illness. Was the Muppet segment even necessary given that the Muppets aren’t actually being included in Untitled Goose Game?

It also didn’t make sense putting the Xbox Series X reveal in the middle of the show rather than at the beginning or end. The trailer for Fast & Furious Crossroads being the final surprise trailer was perhaps the biggest goof of the night. After suffering through commercial after commercial, multiple music performances, and odd show pacing, gamers were expecting something big to pop up.

Something like a new DLC fighter for Super Smash Bros. Ultimate, a look at Bayonetta 3, or the new Batman game. None of that was included in The Game Awards. Instead, we get a Fast & Furious games that's – in our opinion – a cash grab that's several years too late.

The biggest announcement was undoubtedly the Xbox Series X, and in a perfect world, that would’ve been the final announcement.

Hindsight is 20/20, though. At The Game Awards 2020, we may see a return to form with more emphasis placed on the actual awards along with a proper finale. We can’t complain too much as there was a lot to love at this year’s Game Awards from the Xbox Series X and Hellblade II, to Bravely Default II and Wolf Among Us 2.

The Game Awards 2019 wasn't terrible, but it wasn't great either. It felt like it was trying too hard to be something that it's not, and in the process, left out one of the most important aspects of the show. The awards.

We’re curious to hear your thoughts on the matter. Would having more time for the actual awards improve The Game Awards, or should there have been fewer commercials? Give us your feedback on The Game Awards 2019 in the comments below!