Get ready for the next project from the co-creators of Dishonored and Prey! 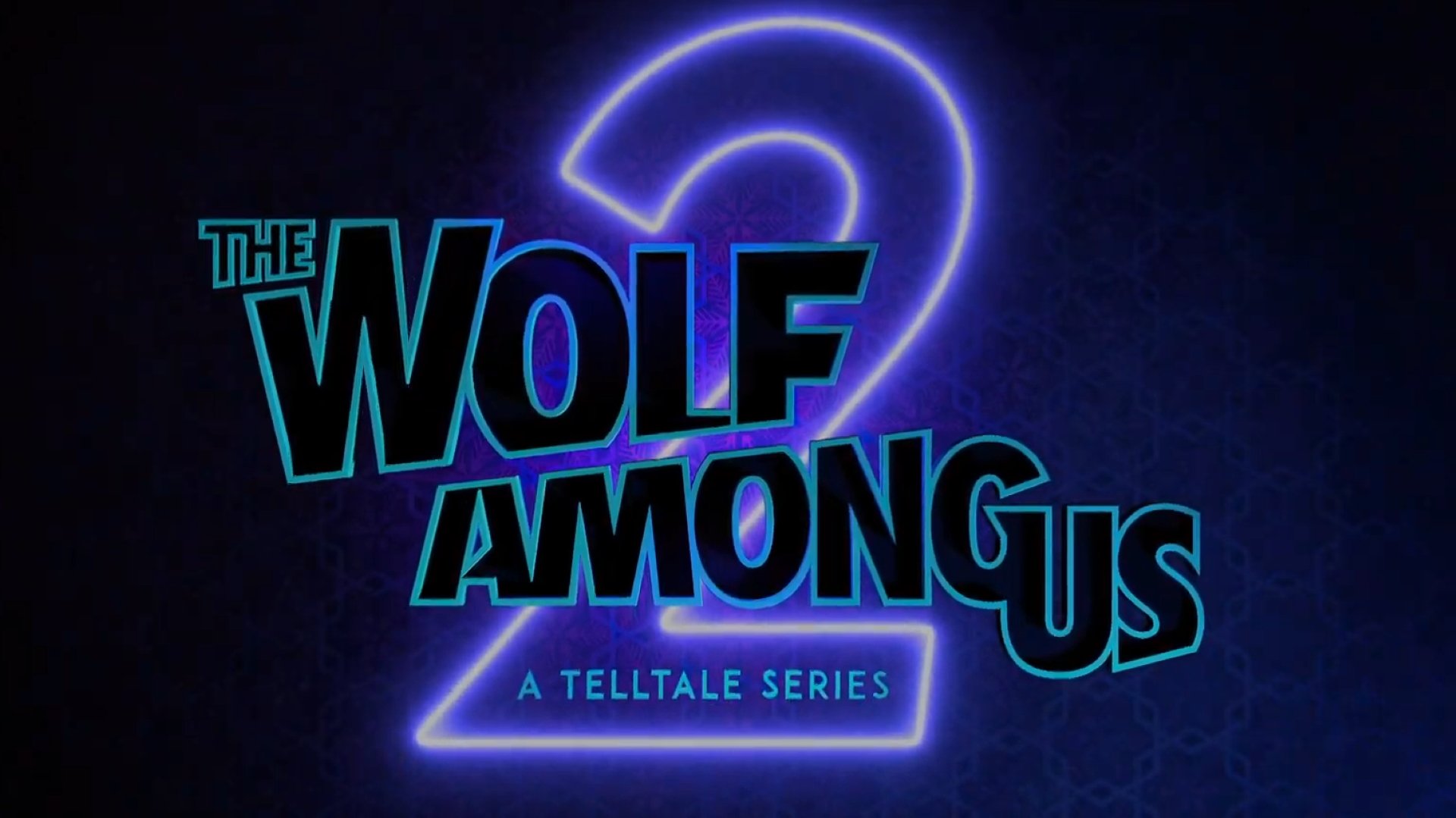 Get ready for another first-person shooter.

The Wolf Among Us 2 is still being made by Telltale Games.

At The Game Awards 2019, Telltale Games released a new trailer for The Wolf Among Us 2 confirming that the game is still being developed following the cancellation of all of Telltale's projects and laying off of 225 employees in 2018.

LCG Entertainment acquired Telltale Games following the studios' struggles, and to bring The Wolf Among Us 2 to fruition to the same standard as the previous season, the game will be developed in partnership with AdHoc Studio, which formed from several former Telltale employees.

The reveal trailer shows us little about the game itself, other than the fact that Bigby Wolf will be returning. The voiceover asks repeatedly if they can count on Bigby before he replies "always" as the trailer cuts to the logo for The Woif Among Us 2. The game will continue from the story of the first title, but remain a prequel to the Fable graphic novels.

There's really little more information available right now, but we'll update you as soon as we know more about The Wolf Among Us 2.