Excited by their performance at The Game Awards? You can now take on Green Day in VR with a new Beat Saber music pack. 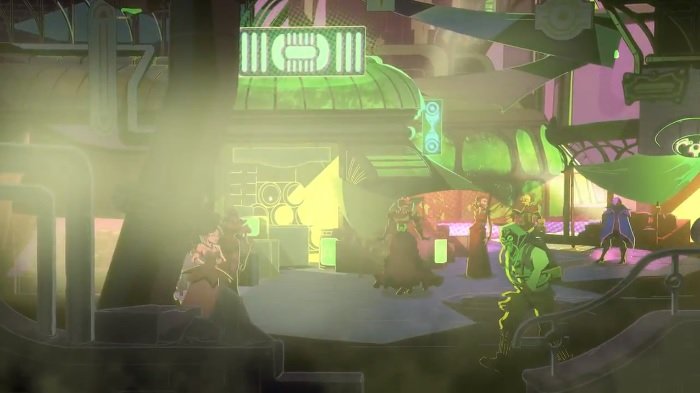 CONV/RGENCE is yet another League of Legends game in development

Fast and Furious Crossroads coming May 2020

Yet another new League of Legends game called CONV/RGENCE is in development at Riot Forge, by Double Stallion Games.

The game, revealed at The Game Awards 2019, follows the story of Ekko, the time-bending champion, as he explores the city of Zaun in Runeterra.

Explore the city of Zaun with Ekko in CONV/RGENCE: A League of Legends Story by @dblstallion and Riot Forge. pic.twitter.com/SdAwAUIvrT

The studio, Double Stallion Games, has previously release Speed Brawl, which they describe as "Sonic meets Streets of Rage" so expect CONV/RGENCE to be some sort of action game.

Just going to throw this out there as well, it has one of the most self-indulgent names in a game we've ever seen. The slash in the middle? Pure hubris.

Anyway, if you enjoyed that little teaser surprise then there are plenty more announcements in our coverage of The Game Awards which you can check out if you're so inclined.