Telltale Games confirms it is making The Wolf Among Us 2 at The Game Awards 2019. 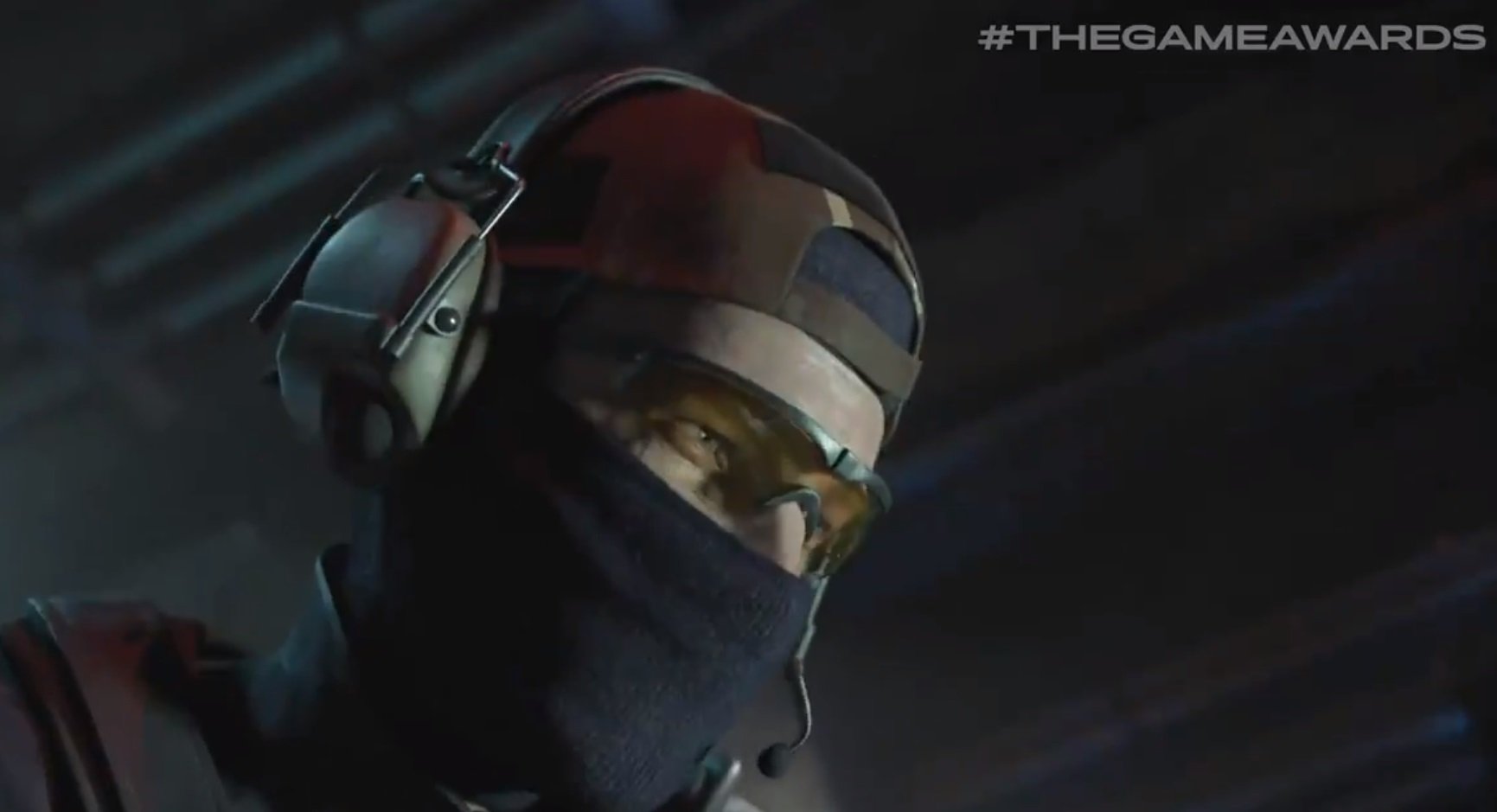 Excited by their performance at The Game Awards? You can now take on Green Day in VR with a new Beat Saber music pack.

To test it out, you can sign up for the Alpha right now! At The Game Awards 2019, several new games were announced including 9 to 5. Developed by Redhill Games, 9 to 5 comes in as a new first-person shooter. In a saturated market, 9to5 sounds like it’s looking to be different, although the trailer definitely left many gamers scratching their heads in confusion.

Describing their new game, Redhill noted that 9 to 5 is set in a world where “corporations rule everything and being a mercenary is just another 9-to-5 job.” Redhill went on to confirm that the game will have an Alpha which releases sometime next year.

For anyone who’s curious, you can sign up for the Alpha today to secure your spot. According to Redhill, the Alpha signups will be live at "www.nintetofive.game" although we've been having trouble reaching the site.

In the meantime, we’ve got the teaser trailer for the game as posted by The Game Awards account on Twitter.

WOW! A fantastic first look at 9to5 in this #TheGameAwards World Premiere! pic.twitter.com/32JcUATQqZ

After checking out the trailer, what are your thoughts? Is it something you think you’d check out, or are you planning to wait until more information becomes available? Comment below!