Along with Niantic's other games. 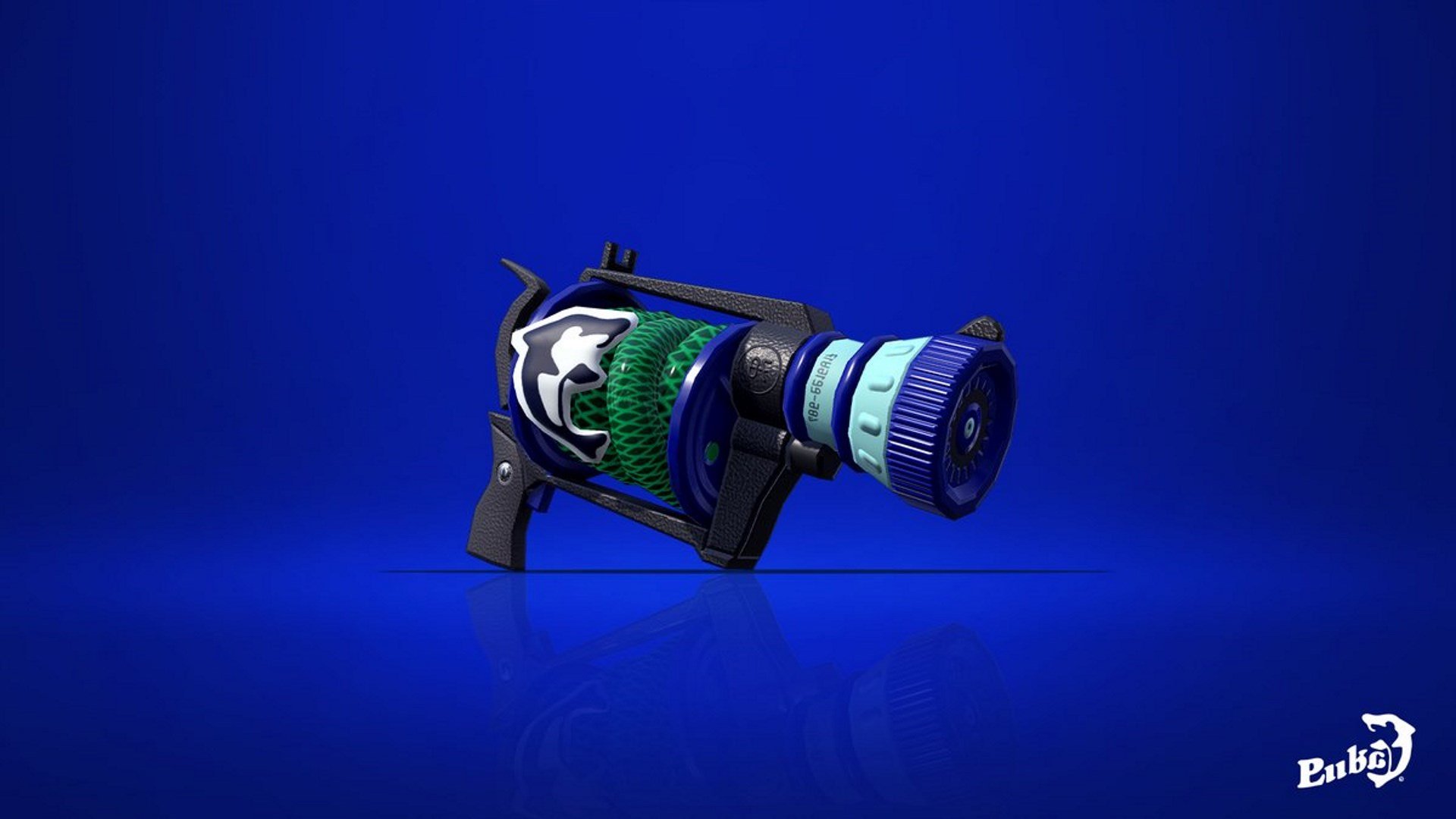 Insurgency: Sandstorm's Story Campaign Has Been Put On Hiatus

The campaign could eventually be implemented after launch.

The L-3 Nozzlenose D is coming to Splatoon 2 tomorrow.

Brought forward from the original game (where it was added in 2015), the L-3 Nozzlenose (or as it’s known by it’s much cooler French name, The Light Shark Sprinkler), is a regular L-3 Nozzlenose, decorated with badges. The Nintendo UK Twitter account has shown off the weapon in a selection of promo shots.

The L-3 Nozzlenose D gets added to #Splatoon2 tomorrow morning!

The weapon behaves the same as the default, but comes with different sub weapons and specials in the form of a Burst Bomb and Inkjet. If you’re not an experienced Nozzlenoser, you’ll want to keep your distance with the weapon, which outranges many of the shorter ranged options. Below you can check out a clip of the weapon in action from the first Splatoon.