Full Ghost of Tsushima trailer shows more of your arsenal 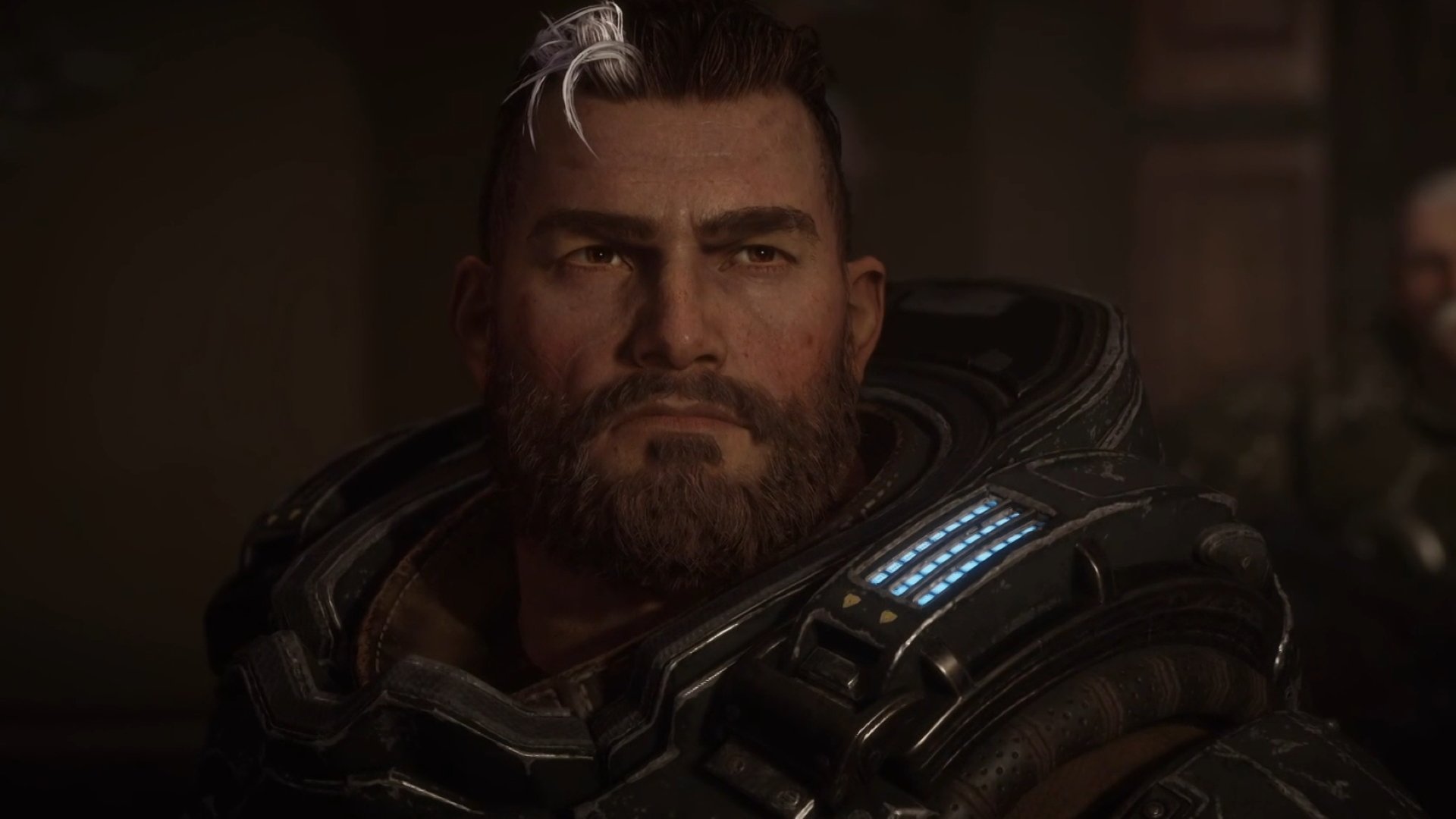 Get ready for the next project from the co-creators of Dishonored and Prey!

The XCOM style turn-based tactics game has been in development for a while now, and at The Game Awards 2019 we finally got another look Gears' many knee-high walls from a different perspective: overhead! It's a Gears title being developed specifically for PC and follows rebellious soldier Gabe Diaz as he puts together a team for deadly missions. And if you're as poor as we are at XCOM, probably gets them all killed and has to put together another team.

It's all looking very XCOM-like, which is no bad thing in our books. The trailer shows off the COG characters scurrying around, unloading shots into Locust and Swarm baddies. The new trailer also confirmed that the game will have a 40+ hour campaign, which is no small lengthy for a turn-based tactics title!

"The aggressive gameplay of Gears Tactics retains a signature Gears tone and feel," the game's website details. "You will command your squad in fast paced, turn-based battles, advancing and surviving intense and visceral encounters with the unstoppable, swarming Locust Horde enemy. Prepare yourself to take on and defeat towering deadly bosses that defy your strategies ad completely change the scale of the battle."

You'll be able to create a custom team of COGs in Gears Tactics, meaning you can finally put yourself in the same universe as Marcus Fenix, then have him watch as a Locust curbstomps your face. Ahhh, living the dream.

Gears Tactics will be included in the Xbox Game Pass beta for PC, and anyone who pre-orders the game will get the Thrashball Cole character pack when the game launches.