Want some Gears with that XCOM? Coming right up, early next year. 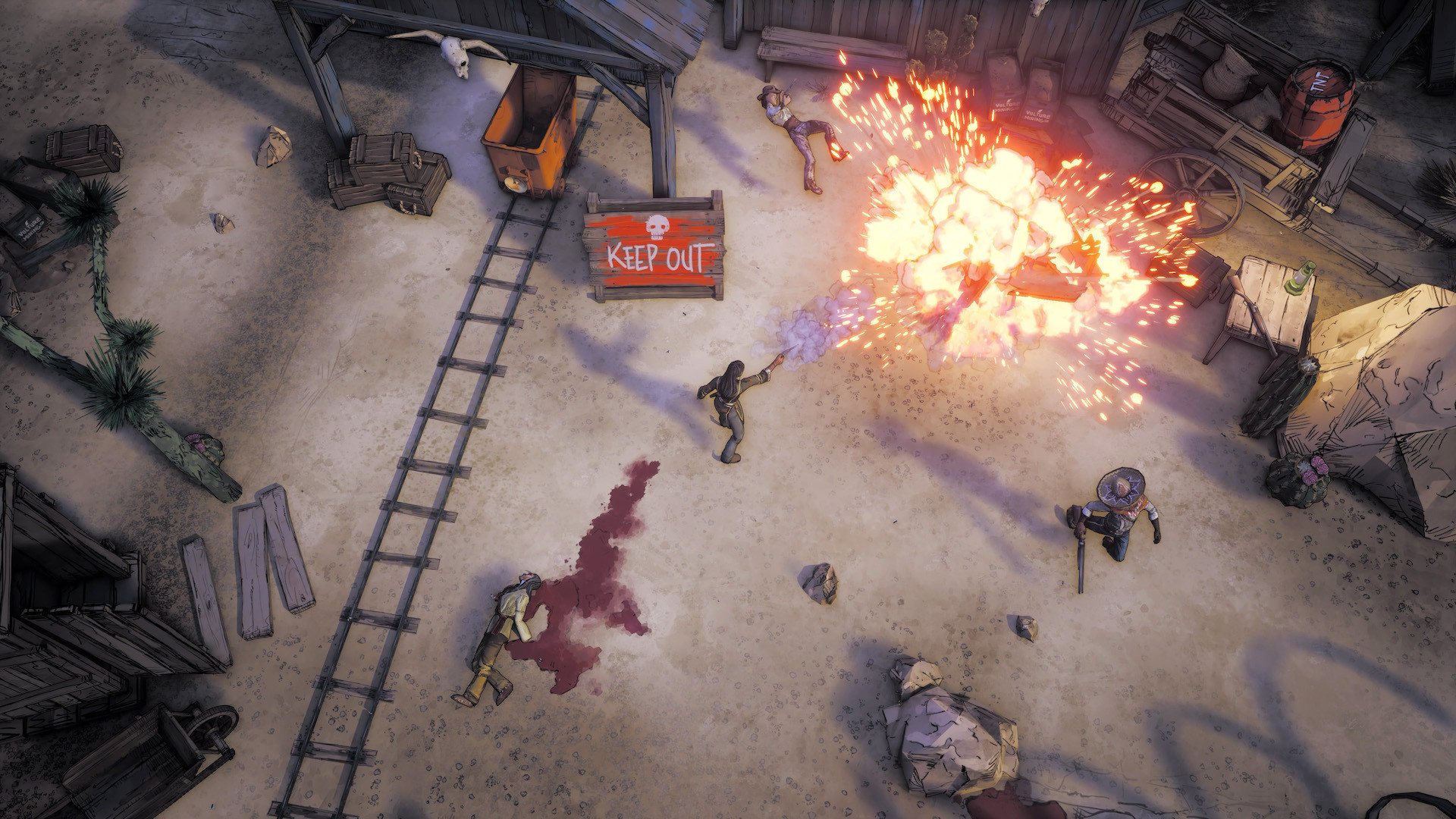 Telltale Games confirms it is making The Wolf Among Us 2 at The Game Awards 2019.

At The Game Awards 2019, several new games were announced including Weird West. Developed by Wolfeye and published by Devolver Digital, the Weird West promises a unique action-RPG experience with gritty visuals and a haunting soundtrack. What’s more, it’s being made by the co-creators of Dishonored and Prey!

Wolfeye Studios took to The Game Awards 2019 to reveal their new project, an action-RPG game called the Weird West. While the show itself didn’t reveal too much about the game, the trailer description offers greater insight as to what you can expect from Weird West when it finally launches.

“Survive and unveil the mysteries of the Weird West through the intertwined destinies of its unusual heroes in an immersive sim from the co-creators of Dishonored and Prey. Discover a dark fantasy reimagining of the Wild West where lawmen and gunslingers share the frontier with fantastical creatures.

Journey through the origin stories of a group of atypical heroes, written into legend by the decisions you make in an unforgiving land. Each journey is unique and tailored to the actions taken - a series of high stakes stories where everything counts and the world reacts to the choices you make. Form a posse or venture forth alone into an otherworldly confines of the Weird West and make each legend your own.”

The description is fascinating, and makes us eager to play Weird West to find out more. Stay tuned, as we’ll be posting updates about Weird West as additional information becomes available. In the meantime, you can wishlist the game on Steam!