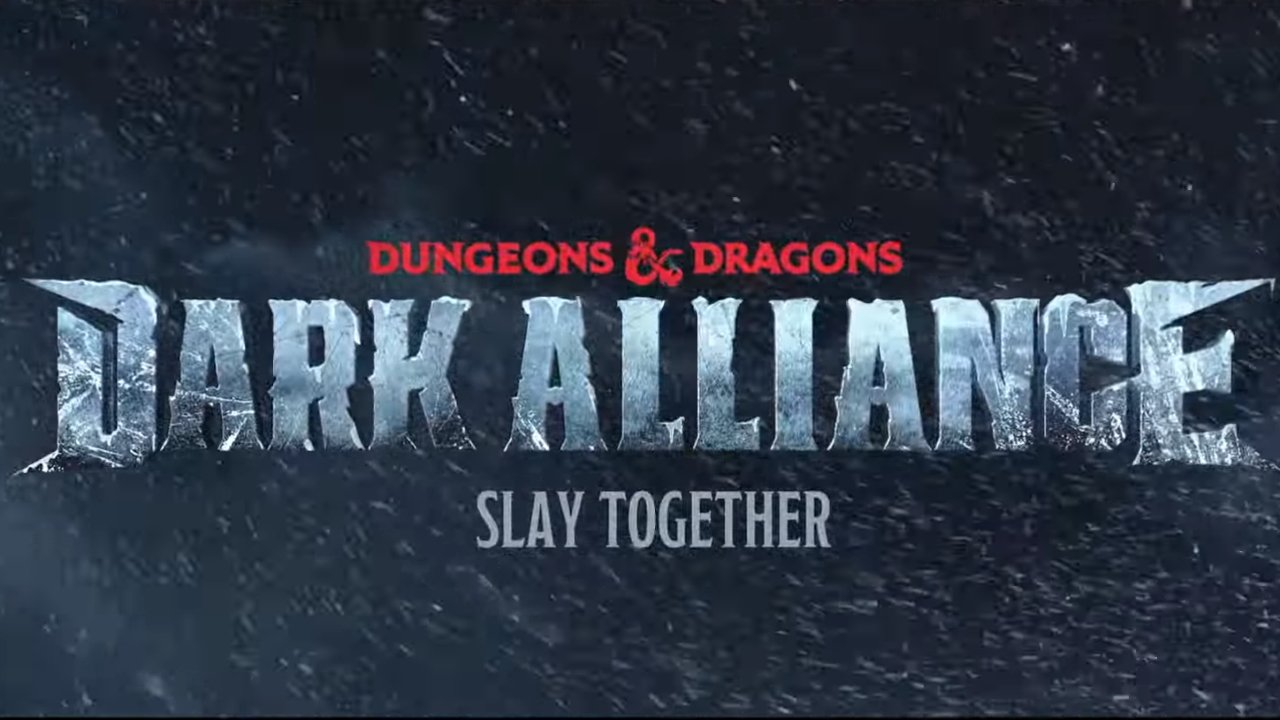 Control's Expedition mode out now, The Foundation expansion due in March

Control's first story expansion The Foundation will launch in March next year, but you can take part in Expeditions today.

Yes, Dark Alliance is returning, bringing back the traditional combo of Dwarf, Elf and Human to fight through many, many critters from the Dungeon's & Dragons universe. The new game has dropped the Baldur's Gate prefix, and will be developed by Tuque Games and Wizards of the Coast. It'll take us into Icewind Dale

The reveal trailer, shown during The Game Awards 2019, showed the triplet of races charging through snowy wastelands, accompanied by what looks like none other than Drizzt Do'Urden, the universe's most famous Drow. We don't see any gameplay in the purely CG trailer, but if it matches up to the actions shown there will be plenty of chance for synergy, with the elf hopping off the dwarf's shielf to launch arrows from the air.The Drawf looks like your classic tanky shooter, the elf and archer, and the human a hammer-weilding barbarian capable of dishing out heavy damage.

The original Dark Alliance games were all about local co-op and we're happy to hear that Dungeons & Dragons: Dark Alliance will include both couch and online co-op, letting you partner up with a buddy anywhere in the world. Having grown up playing the Dark Alliance games with family, we can't wait to start up a new title in the series.

There's no release date yet for Dungeons & Dragons: Dark Alliance, but according to the new trailer it'll be coming soon.