Forest sequel Sons of the Forest has been revealed

Sons of the Forest sees you fighting faceless demons in yep, a forest. 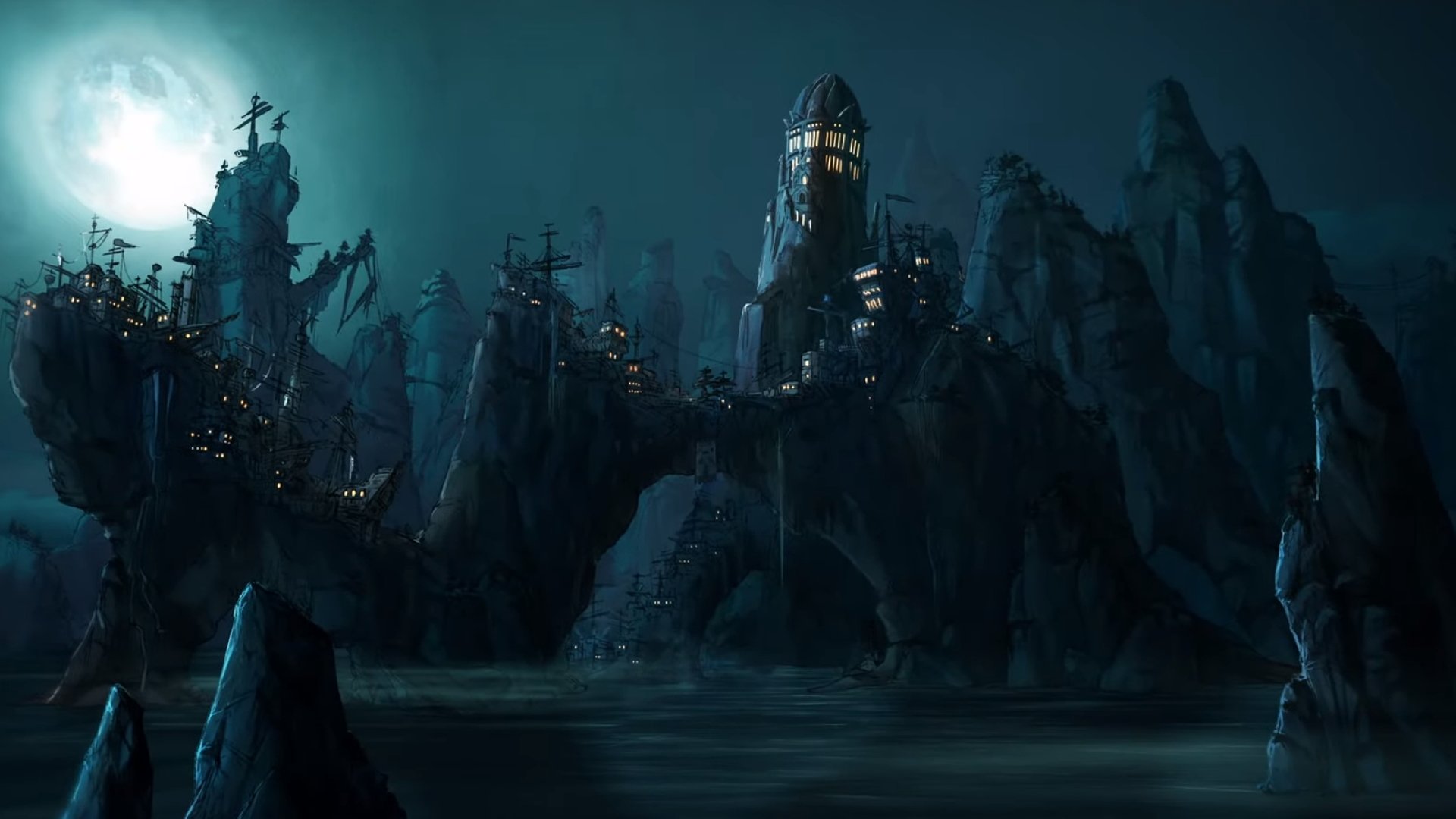 Ruined King is a single player League of Legends story

Announced at The Game Awards 2019, The Ruined King: A League of Legends Story is being developed by Airship Syndicate, developer of the recently released Darksiders Genesis. According to Airship it'll be a story-driven turn-based RPG, giving a new take on the world of League of Legends.

"The story takes after Burning Tides so everyone believes Gangplank is dead, Bilgewater is in chaos," Airship Syndicate's Joe Madureira said at the show. "You'll actually play as some League champions and explore Bilgewater, the Shadow Isles."

The good news is that Poros are mandatory, so we'll definitely have some cuteness hidden amongst all that mystery. We can't wait to find out more about Ruined King soon. There's no release date yet, but it'll be coming to both console and PC in future.