Get ready for Senua's Saga Hellblade II on the new Xbox in 2020. 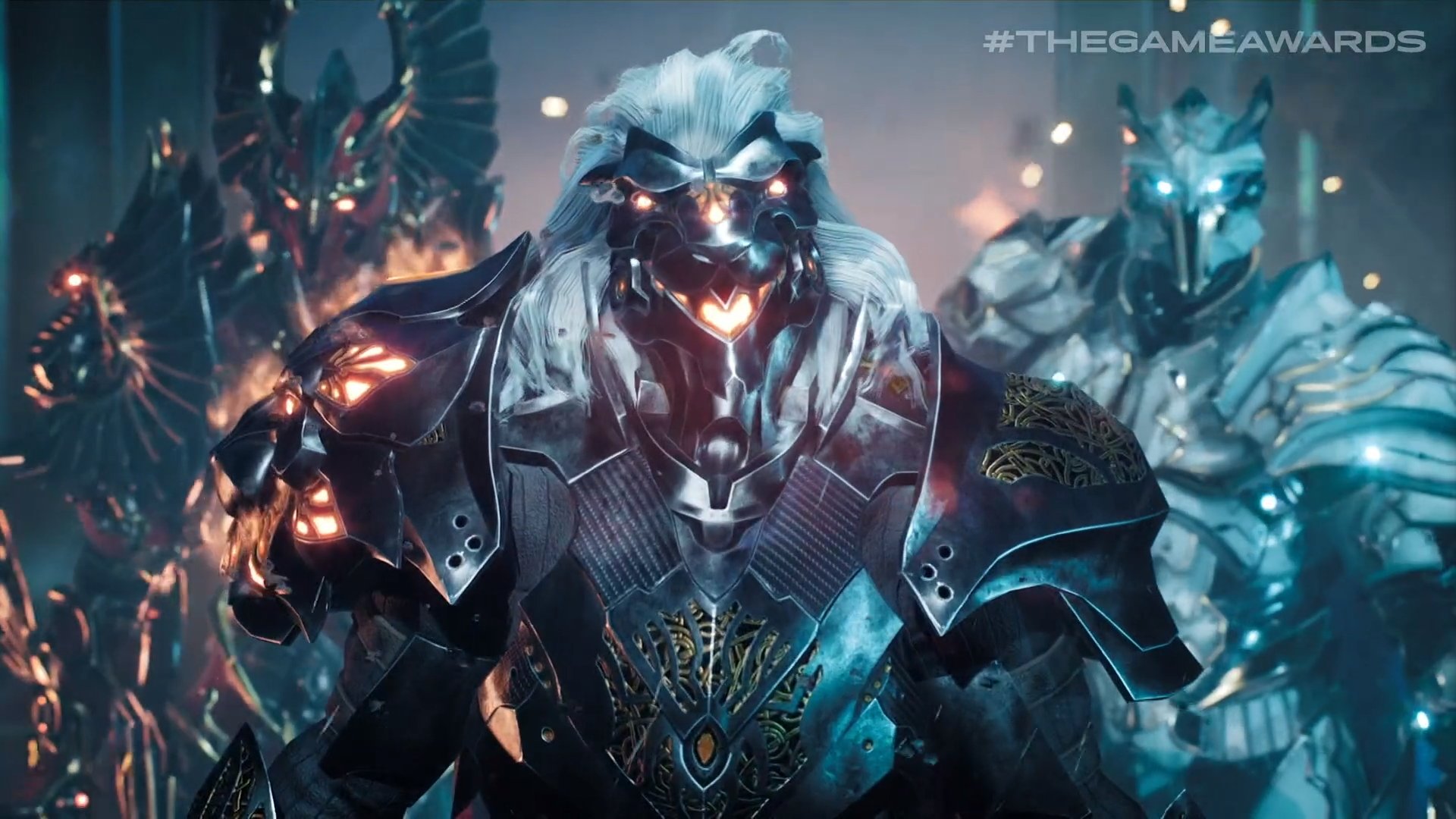 What is it? We have no idea.

Godfall is the first PlayStation 5 game to be revealed, and it's a third-person loot slasher out next holiday season.

Developed by Counterplay Games, and published by Gearbox, Godfall was described as a third-person looter slasher, so the help of Gearbox should rub off some of that good looter DNA.

The game, at last update, was being made in Unreal Engine and will feature melee-focused player versus player (PvP) and player versus environment (PvE) action.

Though the trailer is all in-engine footage, it's all cinematics, so it's hard to discern a difference between generations initially. It does look pretty dang good though.

The Godfall trailer was shown at this year's Game Awards, alongside a host of other reveals which you can see by checking out our other coverage.