Will it survive where others fell? 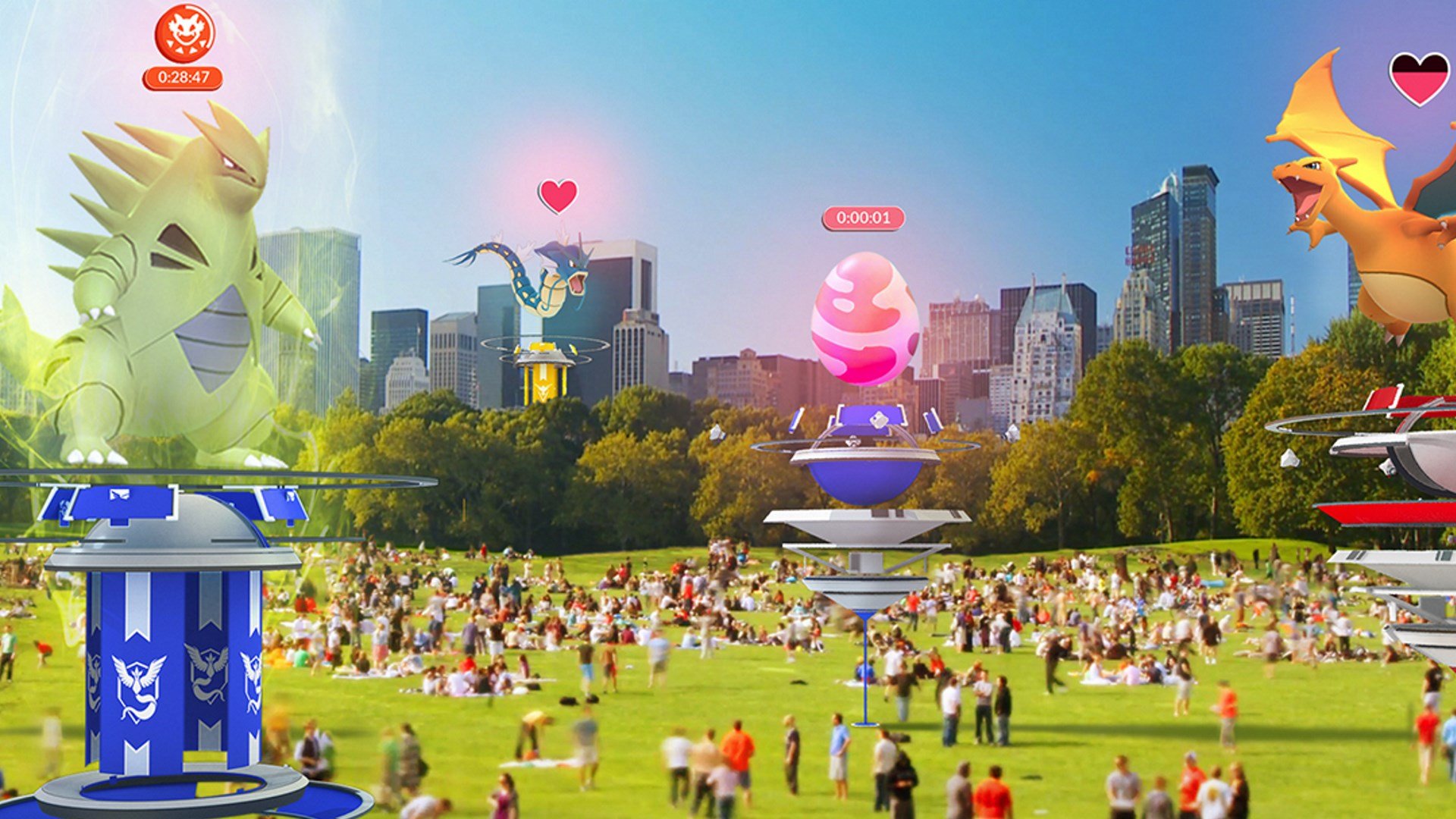 Pokémon Go may be coming to the Chinese market soon.

The Pokémon GO craze may have mostly passed the western world by now, but the Augmented Reality title may soon be getting a second breath of life as it releases in China.

Chinese games publisher NetEase were refcently included in a $200m investment conducted by Niantic, the US operator of Pokémon GO. Game releases in China require partnership with a local company, and it looks like NetEase may be the ones to help bring the mobile hit to the region.

There are no details about yet regarding a release schedule, but speaking with the Financial Times, Niantic CEO John Hanke said “We absolutely intend to bring our existing games into China.”

The deal with NetEase appears to include all of Niantic’s current games, meaning we could see their other titles such as Ingress make their way over too.