What is it? We have no idea. 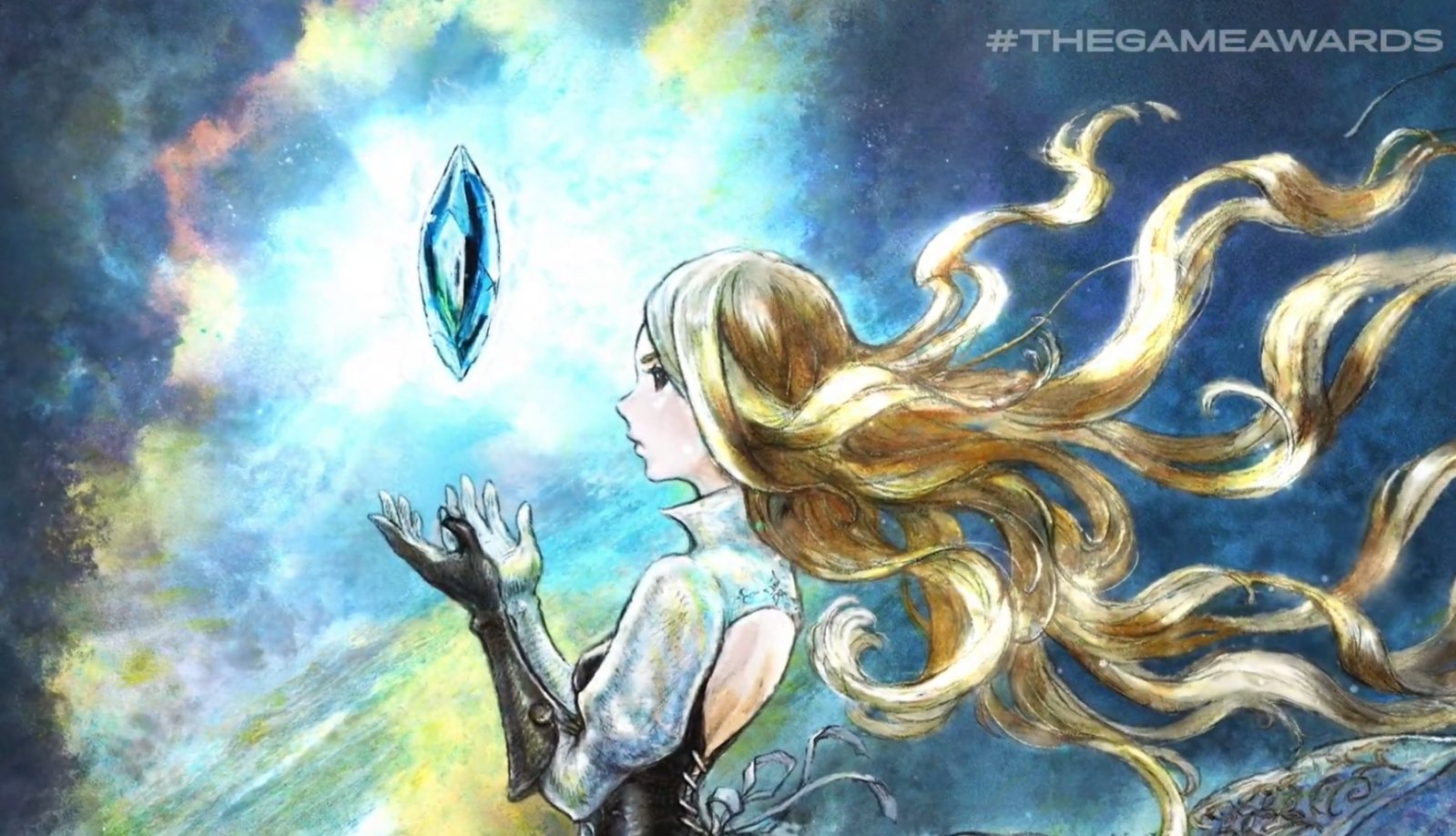 Forest sequel Sons of the Forest has been revealed

Sons of the Forest sees you fighting faceless demons in yep, a forest.

At The Game Awards 2019, several new games were announced including Bravely Default 2 for Nintendo Switch. It’s been a while since the original Bravely Default released on Nintendo 3DS, along with its follow-up Bravely Second.

Because of this, it was surprising to see a new game in the series announced for Nintendo Switch. We’re not quite sure how it’ll follow the events of the previous games, but we’re definitely excited to find out!

A new Bravely Default game was announced at The Game Awards 2019 with indication that the game is coming to Nintendo Switch in 2020. No release date or specific information was provided, but it’s nevertheless exciting to hear we’re finally a brand new Bravely Default title.

The original Bravely Default released to Nintendo 3DS in 2012. It was praised for its approach to RPG mechanics, then followed by games like Bravely Second. We expect to see Bravely Default 2 build upon this solid foundation.