Dungeons & Dragons: Dark Alliance sees the classic classes of Dwarf, Elf and Human helping out a well-known Drow in winter. 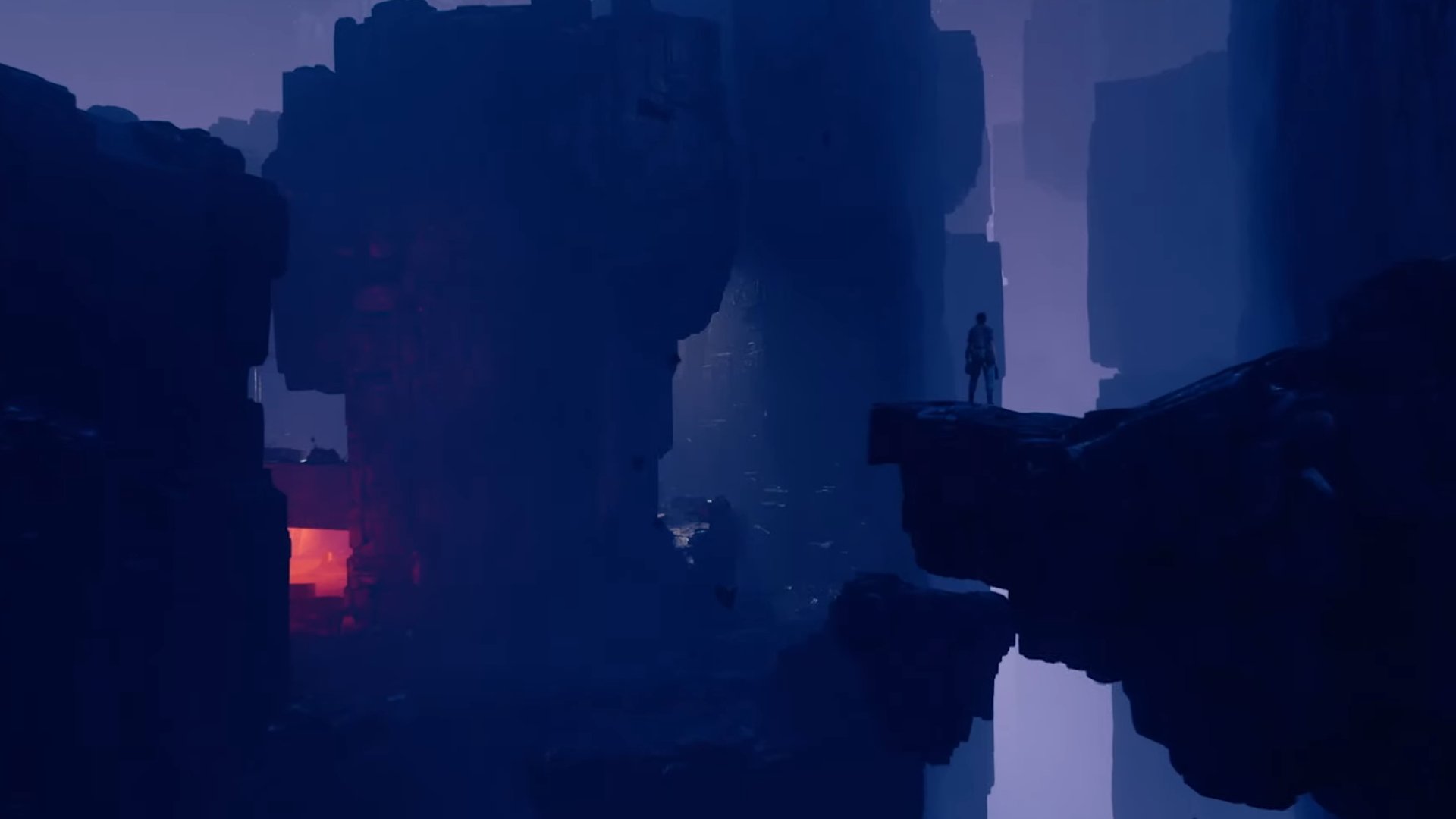 Control's Expedition mode out now, The Foundation expansion due in March

Get ready for Senua's Saga Hellblade II on the new Xbox in 2020.

Control's challenge-based Expeditions mode is now available on all platforms, with the story expansion The Foundation due March 26.

The December update for @ControlRemedy is out today on all platforms. Download the update to access Expeditions, a new challenging end game mode.

Announced during The Game Awards 2019, Remedy Entertainment has released the new Expeditions mode for Control, which lets you take on challenges in the Quarry Site for extra rewards. You'll need to earn new Jukebox tokens to enter the Expeditions, but if you succeed you'll be rewarded with powerful new mods for Jesse to use. The hardest challenges will even reward with a new outfit for the Director to don.

Perhaps more exciting, the close of the show revealed news that the first new story expansion for Control called The Foundation will be arriving March 26, 2020. We don't know much about it yet, beyond the mysterious cave and, er, thing coming out of it, but we'll bet it ties into the Bureau's mysterious Janitor Ahti. Hopefully we don't have to get on his bad side to experience it!