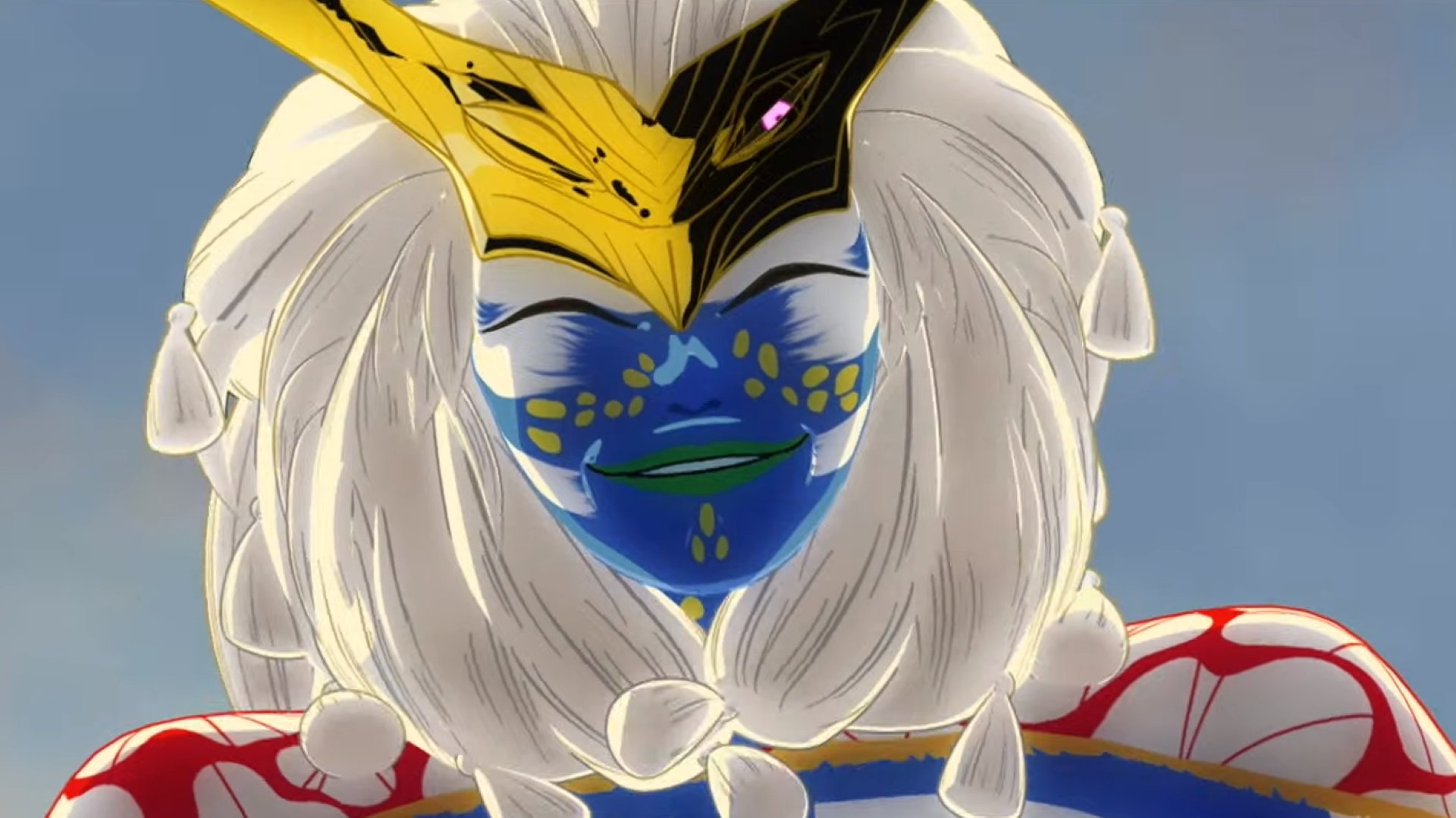 During The Game Awards 2019, No More Heroes 3 got another new trailer, and oh boy it's not getting any less weird.

The new trailer is titled The Return and introduces what looks like the game's new villain. Starting off like a '90s anime mix of Ghibli and Dragon Ball Z, We see a young boy save and befriend an alien, nursing it back to health. After disappearing for 20 years, the alien returns fully grown, with a pack of friends and now in 3D.

The downside? It seems like he might have become a bit of a dick, declaring himself as a "god damn super hero". He and his alien pals have heard that super heroes are popular on Earth, but they might have gotten the wrong idea given that they're blowing up large chunks of the local populace. Move over assassins, it's time for the heroes to take the stage. Here's the new trailer:

Never fear though, as an even bigger dick has arrived and it's Travis Touchdown. He's here to compete in the global superhero league to prove his worth. We don't get to see much gameplay, but it sounds like Travis will be repeating his battle up the assassin pecking order, only this time he'll be taking out several overcharged men, women and aliens to take his place at the top.