Epic Games continues to work on implementing split-screen for Duos and Squads. 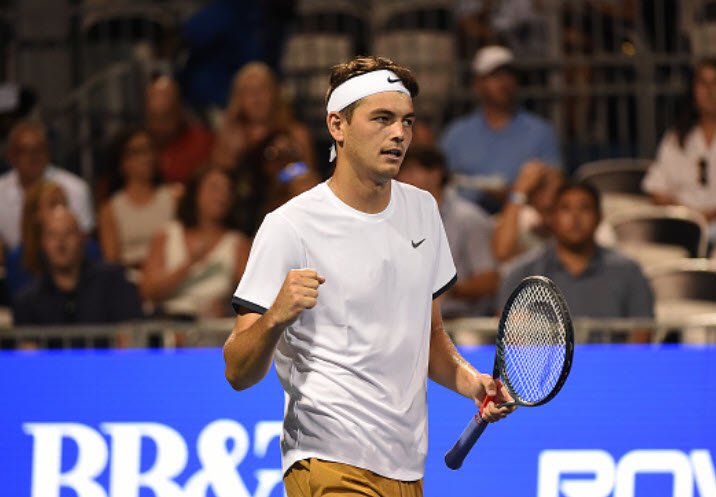 The Game Awards esports winners 2019: All the results

The Game Awards esports winners 2019 have been announced, here are the best in the world!

The parent company of Rogue and London Royal Ravens has attracted other sports stars from the NFL, including Washington Redskins' Landon Collins, and the NBA's Rudy Gobert. While basketball, football and baseball players have been a stable source of investment for the industry, Fritz marks the first time tennis players have gotten involved, too.

“As the first tennis pro and youngest investor to date, I’m really excited to join the ReKTGlobal team,” remarked Fritz. “It’s a dream come true to invest in this fast-growing esports organization and follow my passion for competitive gaming. As the esports industry continues to blow up and go mainstream, I’m looking forward to collaborating with the team and making magic happen. Livestreaming with the Rogue squad and DrLupo will be a fun bonus too.”

Like many other ReKTGlobal investors, including DJs Steve Aoki and Nicky Romero, and the band Imagine Dragons, Fritz is also an avid gamer in his time outside the court. He's partial to the PlayStation, opting to take it on the road with him on tours, where he relaxes by playing Fortnite and Call of Duty.

That hasn't stopped him making big strides on the court as well, though, as he became the second fastest American to reach an ATP final during just his third career event. In 2016 he beat top 100 player Dudi Sela at just 18 years of age, and later that year narrowly lost to world number one Roger Federer. Fritz is now ranked 32 in the world at the age of 22, but earlier this year reached 25th on the list.