Microsoft launches The Game Awards Sale for Xbox One

Grab the Game of the Year nominees at a discount while you enjoy the show. 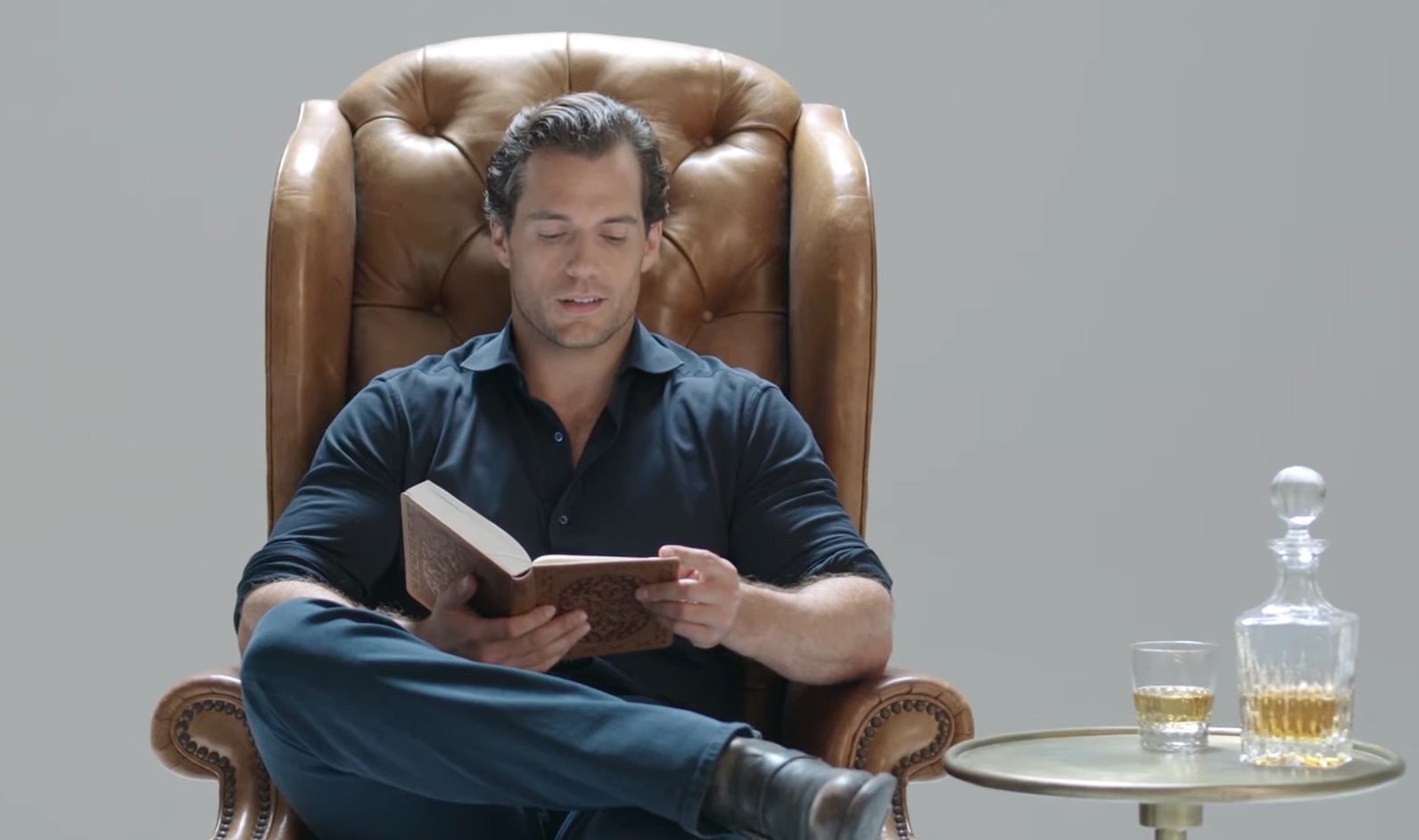 Where to get Polarized Fractaline in Destiny 2

The best ways to farm for Polarized Fractaline in Destiny 2.

Netflix’s adaptation of The Witcher is one short week away. As confirmed by showrunner Lauren Hissrich, Netflix’s The Witcher won’t pull from the hit video game series but instead from the original books written by Polish author Andrzej Sapkowski. Now, fans can get a small taste of what the books are like thanks to a fun video from Henry Cavill.

To help set the mood before The Witcher debuts on Netflix on December 20, 2019, actor Henry Cavill – who plays Geralt of Rivia – sat down to read a few excerpts from The Last Wish. In previous interviews, showrunner Lauren Hissrich indicated that the first season will be based around this book (The Last Wish), while future seasons pull content from other books like Sword of Destiny.

In the video uploaded to the Netflix YouTube channel, fans can see Henry Cavill all comfy cozy in a leather chair with a glass of whiskey beside him. In his hands, he holds a hardcover book representing The Last Wish. In the video, we’re given visuals of the Netflix show itself, many of which have already been shown in teaser trailers.

As a whole, the 5 minute 28 second video is a fun introduction to the world of The Witcher as depicted in the books. In the future, it’d be fun if Netflix had Henry Cavill read more of the books. Heck, we’d even take an entire audiobook of The Last Wish as read by Henry Cavill.

We’re curious to hear what you think. Did you enjoy hearing Henry Cavill read snippets of The Last Wish? Are you looking forward to checking out Netflix’s The Witcher on December 20? Comment below!