More than a bit late, don't you think? 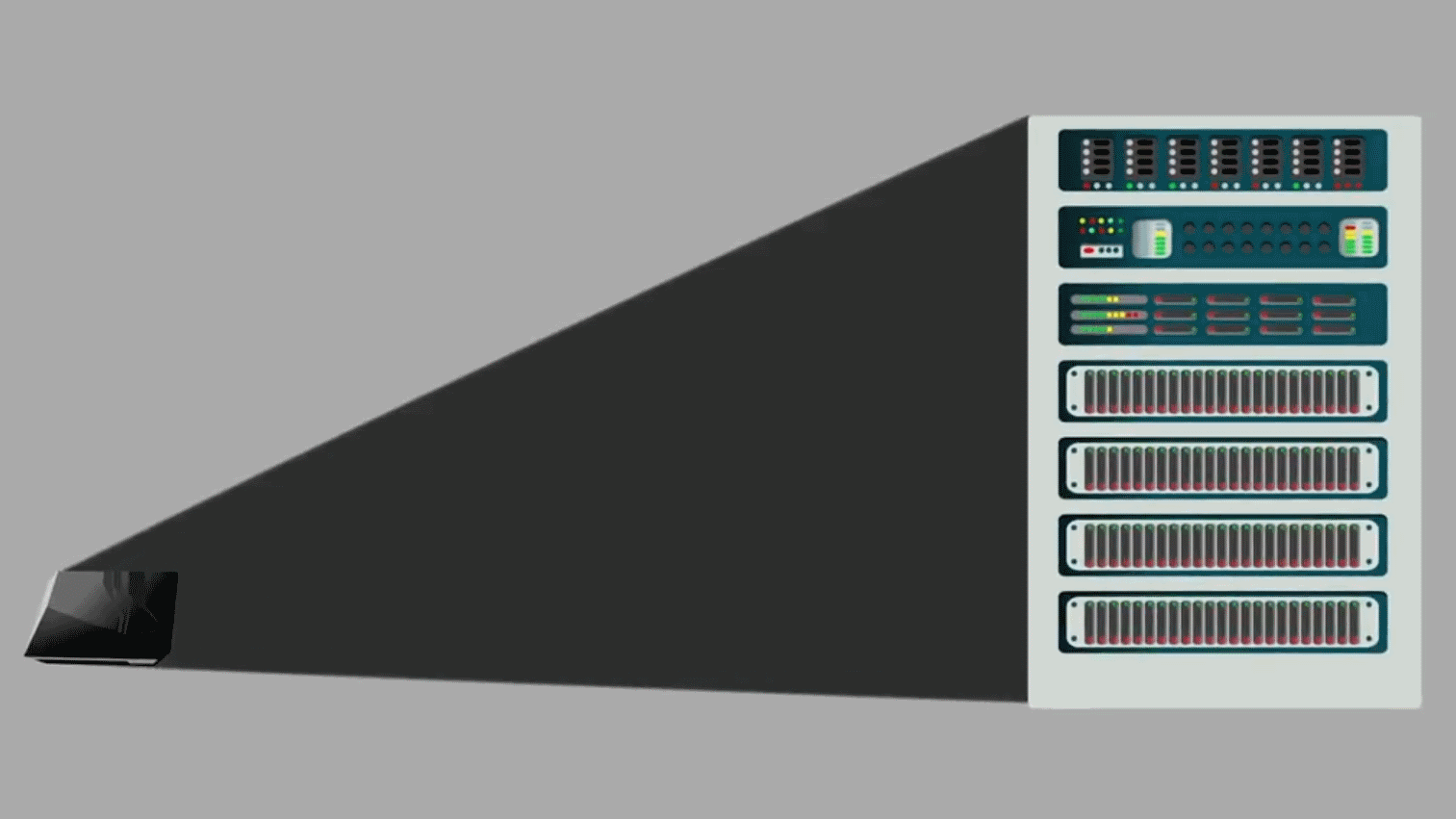 Along with Niantic's other games.

Shadow is a new cloud gaming service that’s planned for trial in the US.

Cloud gaming allows users to stream the latest games without the requirement for a high-end PC or console.

Shadow, produced by the French startup Blade is doing things a little different to other attempts, offering customers a dedicated virtual machine which will only handle streaming to their account instead of sharing. In theory (and provided your internet connection is good enough) Blade believe this removes the need to purchase or keep expensive hardware, especially as Blade promise to replace any faulty hardware and upgrade with the forefront of hardware development.

The service is up for preorder for it’s February 15 launch in the US, but Shadow is already in operation in countries including France, Belgium and Luxembourg.

Subscribers will get access to a Nvidia Quadro P5000 graphics card, along with a 2.1GHz Xeon E5-2620 V4 processor, 12GB of RAM and 256GB of storage. Blade reckon these specs will be good enough to run 4K gaming at 60fps, or 1080p at 144fps. Of course, in reality that’s likely to depend on the game in question, and anyone hoping to stream at 4K will require an extremely high end connection.

Most cloud services have run into trouble with input latency, which can ruin fast paced and competitive titles like Street Fighter, but Blade don’t think that’ll be a problem if your connection is good enough. How fast does that need to be? Currently Blade think that so long as you have at least 15Mbps then you can expect no latency whatsoever.

Blade’s confidence comes from the close proximity of their servers. Currently, the service is only available for preorder by California residents, but Blade hope to expand their Shadow across the US as their network of servers spreads.

If you’re hoping for a cheaper alternative to high-end PC gaming, however, you may be disappointed. Blade is asking for $34.95 per month for a one year commitment (that’s about $420 a year), $39.95 for a three month contract, or $49.95 for month-to-month. Oof. That’s a high price of entry, but purchasing a 4K-capable computer is likely to run you back more than the equivalent of three years of service, and with dedicated machines the price isn’t quite as extortionate as it first seems.

We’ll have to see if Blade’s Shadow can expand into a market that a number of services have already floundered in, but focussing on a low-latency, high-end service seems like a smart move for those hoping to avoid the tech hassles of running your own machine.