You'll soon be able to grab an entire year's worth of Fortnite access in one go with a new annual battle pass. 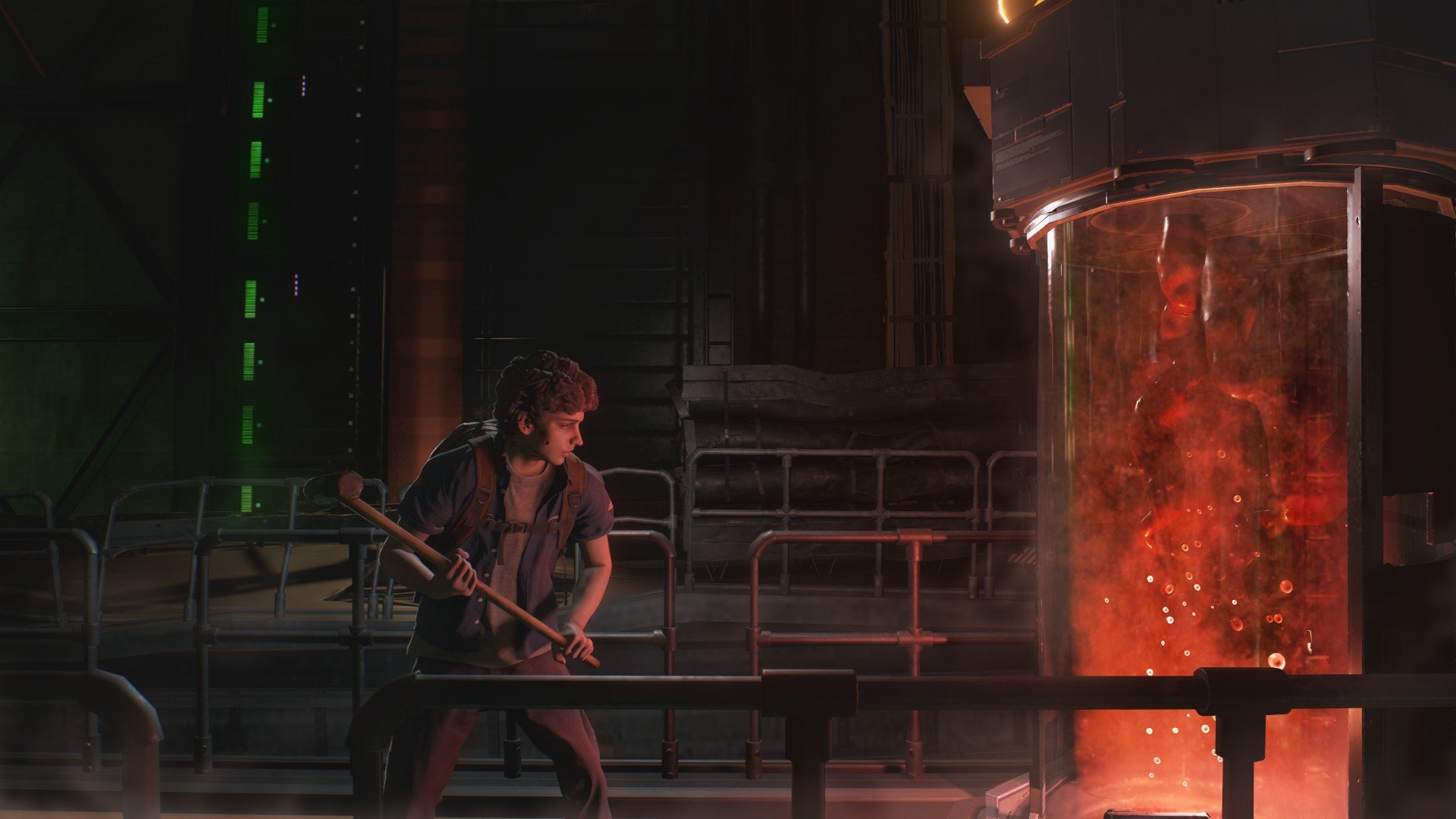 Microsoft launches The Game Awards Sale for Xbox One

Grab the Game of the Year nominees at a discount while you enjoy the show.

We know you’re all excited for the Resident Evil 3 remake. We get it, we’re excited too. But the truth of the matter is that the free Resident Evil Resistance multiplayer mode will be the star of the show. Why?

Because it has a character named Martin Sandwich.

Yes, someone somewhere at Capcom took a look at the character below and decided, you know what? This guy should be named Sandwich, that’s a good name.

Meet Martin Sandwich, one of the Survivors in Resident Evil Resistance, a 4v1 asymmetrical multiplayer game included with Resident Evil 3.

A skilled engineer and mechanic, Martin can create traps to slow down or stun enemies. #RE3 pic.twitter.com/89a7hsC1bE

Martin Sandwich — presumably related to the notorious Jill Sandwich who was famously crushed to death in the Spencer mansion — is a new character revealed for the 4v1 mode Project Resistance. According to the Twitter post on the official Resident Evil account, he’s a skilled engineer and mechanic, capable of leaving traps to slow down and stun enemies. We’ve yet to confirm if Sandwich’s trap portfolio includes slowly lowering ceilings, but if so it would seem a like a sick twist of fate.

Martin Sandwich joins the likes of January Van Sant, Valerie Harmon, Samuel Jordan, Tyrone Henry and Becca Woolett. We’ve no doubt you’ll agree that his companions’ names are far too ordinary. Each team of four survivors will need to take on a solo Mastermind as they attempt to escape the facility. So far two masterminds have been revealed, Daniel Fabron and Annette Birkin. Those who’ve played Resi 2 will recognize Birkin as one of the key G-Virus researchers and wife to the unfortunately monsterfied William, who she can unleash on the four survivors during matches. Fabron is a new character described as “Spencer’s personally employed fixer”, he comes with the ability to control the Tyrant manually during matches.

Project Resistance is due to release at no extra cost with Capcom’s Resident Evil 3 remake. The Double package is currently set for a release date of April 3, 2020 on Xbox One, PS4 and PC. We'll be doing our best on launch to protect poor young Martin Sandwich from zombies and ensure that he doesn't live up to his delicious name.