MPC Vancouver has been closed down after their work on the Sonic the Hedgehog movie. 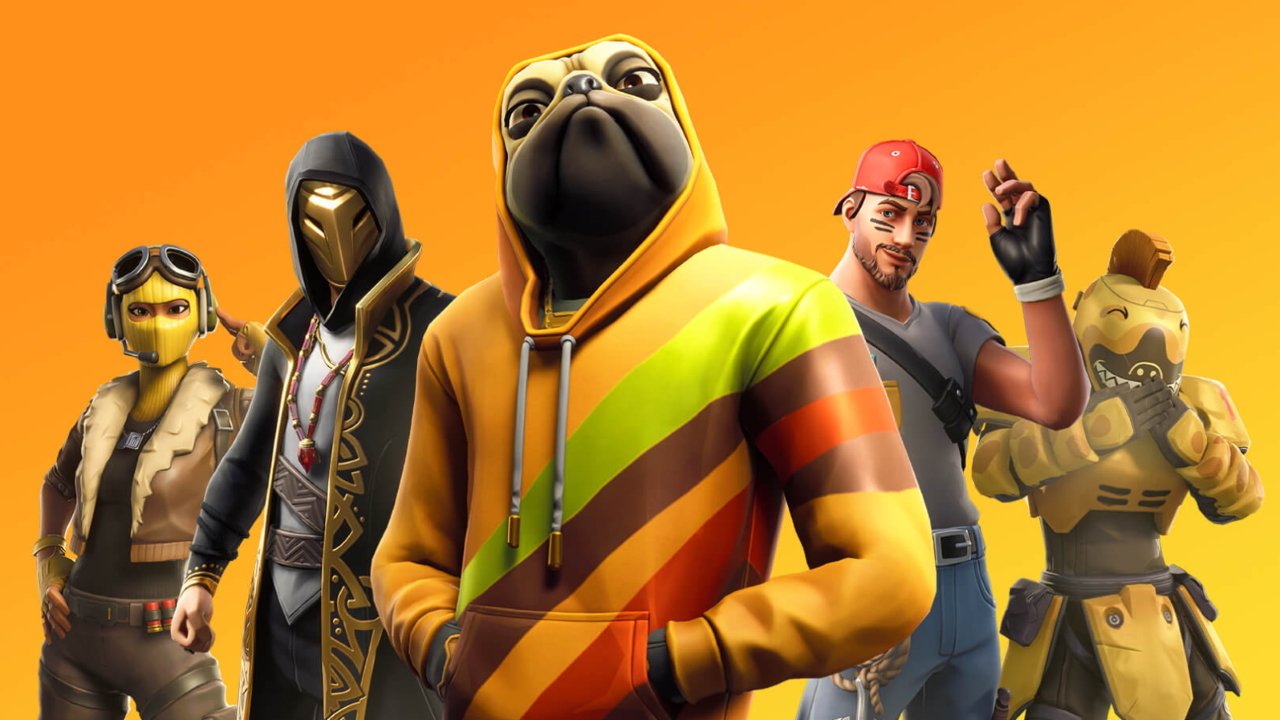 Fortnite is set to get a new annual battle pass that includes exclusive skins in 2020, according to new files gound in the latest update to the game.

According to the leaked data (thanks to fortnitenews.com), the new type of battle pass will be a year-long affair that grants owners access to all the Battle Bundles for the year as well as a selection of exclusive cosmetics. Here’s the description that popped up in the v11.30 update from this week:

Exclusive skins to be included in the Annual pass have also been leaked thanks to Twitter user Lucas7yoshi , including the star-studded Astra who literally wears the constellations as her outfit.

Epic Games has yet to reveal the new bumper package, but it's likely to go on sale near the end of this year, setting Fortnite players up for another full year of cartoony battle royale action. It's a sensible way to secure attention for the full year from Fortniters high on the holiday spirit, and is sure to snag Epic a tidy sum of money as they prepare for Fortnite events and Seasons in 2020.

Fortnite is planned to make an appearance at The Game Awards tonight, which could see this new pass get its full reveal, so stay tuned for that much later today.