Get Line in the Sand in Destiny 2 Season of Dawn

Line in the Sand is a new Fusion Rifle in Destiny 2 Season of Dawn. To get it, you'll need to level up your Mars Obelisk and take on a Timelost Weapon Bounty. 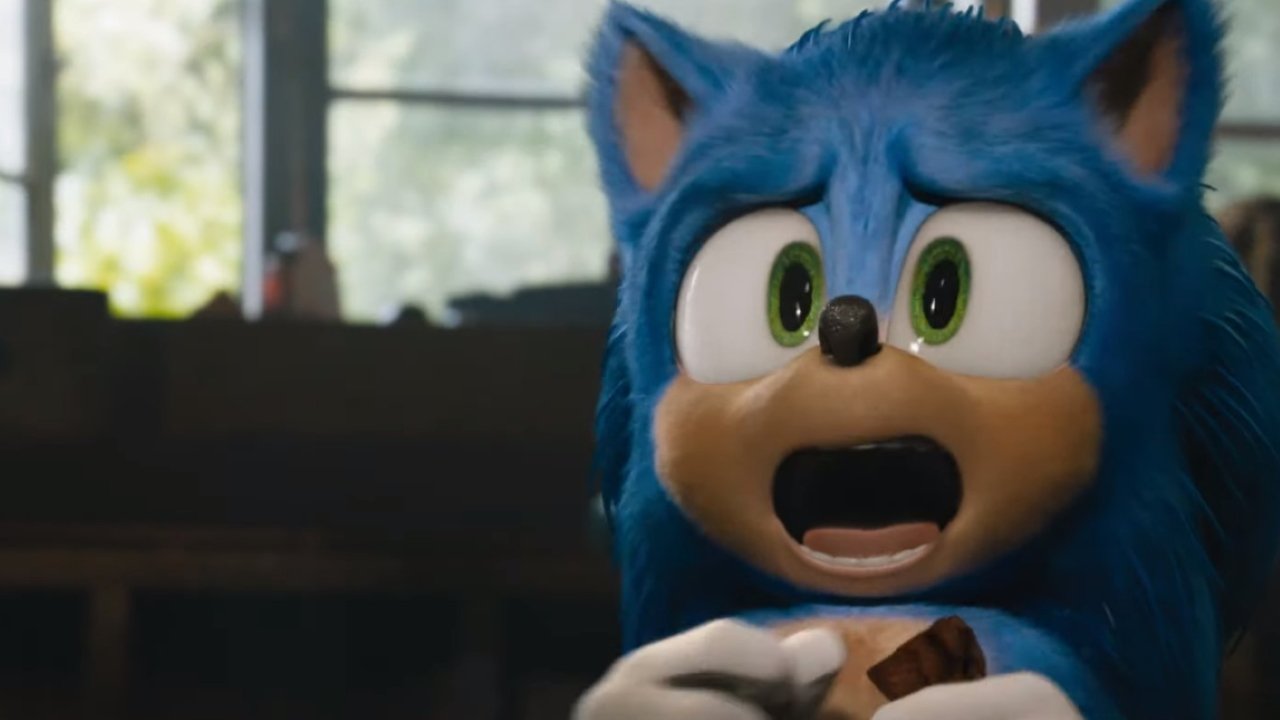 You'll soon be able to grab an entire year's worth of Fortnite access in one go with a new annual battle pass.

VFX company Moving Picture Company (MPC) has shut down its Vancouver studio, dropping the staff who worked on the well-received Sonic the Hedgehog movie redesign.

MPC is the studio behind the recent Disney remakes of The Lion King and The Jungle Book, and has also worked on Blade Runner 2049 and Guardians of the Galaxy. MPC were also behind bringing to life our favorite Pocket Monsters for this year's Detective Pikachu movie. The Vancouver studio was heavily involved in the recent Sonic the Hedgehog redesign which received near unanimous praise (or at the very least sighs of relief) when revealed last month.

In an unverified letter posted online (spotted via Cartoon Brew), the studio allegedly cites “increasing external market pressures in Vancouver and more attractive opportunities in other locations” as the reasons for the sudden shutdown which has cost many employees their jobs.

VFX has long been a shaky industry for worker’s rights, with large studios regularly letting employees go after intense crunch periods to push out films. The Vancouver closure appears to be in response to a change to tax credits for VFX work the city, with MPC expanding in other areas of Northern America and Europe.

There’s a been a lot of anger posted online in response to the shutdown, rumors of which started yesterday. A now-deleted Reddit post claiming to be from an ex-MPC Vancouver member reported the team had been working overtime weekend shifts with regular 10 hour days and even 17+ hours shifts prior to the shutdown.

Other users claiming to be MPC employees have since posted on the VFX subreddit to share their displeasure with the company, describing it as a “corporate film factory” and suggesting “we all need employment but do not make MPC your first choice”.

The Sonic the Hedgehog movie worked on by the now unemployed MPC staff releases February 14.