Learn what each Status Effect does in Temtem and you'll become a master of combat! 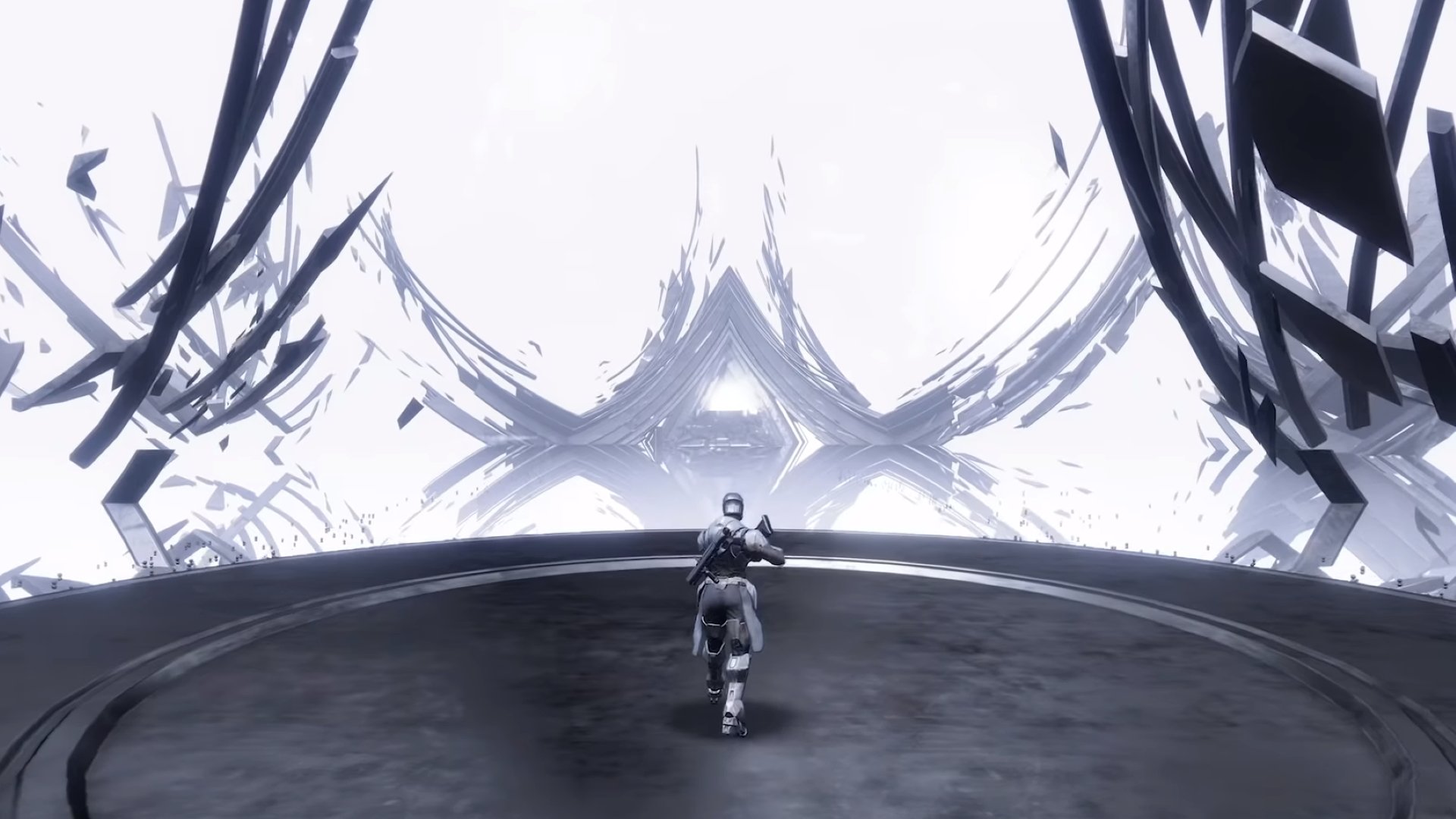 Get the Bastion exotic fusion rifle by learning how to complete the Corridors of Time and Memento quests in Destiny 2.

The Corridors of Time quest is split into two distinct sections, released by Bungie over the course of Season of Dawn. It’s a classic formula they’ve put together in previous events that has players returning over several weeks to see the story progress. WIth that in mind, let’s get started with our Corridors of Time quest guide for Destiny 2.

To start the Corridors of Time quest, you’ll first need to find Osiris as part of the A Matter of Time quest (click here for our guide!). After running through some of his missions, you’ll be asked to complete An Impossible Task so be sure to follow our guide to help you track down all the Vex Transformers.

Once the Vex components are sorted, Osiris will craft Saint-14’s Perfect Paragon and grant you access the Corridors of Time quest, or at least Part 1 of it. The quest won’t appear in your lists automatically. Instead, interact with the Sundial table to the right of Osiris and you’ll activate the Corridors of Time Part 1 quest.

Part 1 of the Corridors of Time quest is available immediately in Season of Dawn, and it’ll start you on the path to find Saint-14. It’s possible to do this step alone, but as ever bringing a strong fireteam will help you crack on much more quickly.

The Sundial will interact with the shotgun you’ve produced and recognize that you’re ready to head into the past. At this stage you should get a new quest step called Recovering the Past. Travel forwards and enter the white room, passing through the doorways/gates here. You’ll travel through several rooms during this stage of the quest, and each will task you with mowing down hordes of Vex. There’s a pesky shield drone in some of these fights too, but if you manage to smack it before it reaches you, it won’t be able to drop its shield on top.

Keep making your way through the rooms, killing the Vex and Fallen enemies until eventually the game gives you a new quest target: Search for Saint-14. You’ll now need to take on both Fallen and Vex as they try to hunt and kill Saint-14. Get your caboose on the move and take out the enemies in your path as you fight towards the surrounded Titan.

You’ll find Saint-14 using a shield to protect himself, so wipe out the enemies around him and prepare for a tougher battle. A House of Rain Servitor and House of Rain Walker will spawn in the fight, and its these you need to defeat to end the battle. Kill them and the other minions will fall immediately. We recommend starting with the Servitor as he can provide shields to his Walker buddy. Once you’re done with the fight, speak to Saint-14 to give him the Perfect Paragon shotgun and complete Corridors of Time Part 1.

The Corridors of Time quest continued with a perplexing puzzle that kept many a Guardian up for hours on end. Fortunately, players have now solved it and understand the correct sequence of doors to take. Head to Osiris, start the quest, interact with the sundial, then follow the doorways marked by the symbols in this exact order:

All credit to Reddit user jaydenkieran for the solution order. If you mess up the order at any point, use the reset button next to your entrance to start from the beginning. Once you finish up the quest, speak to Saint-14 in the tower to be given a new quest that'll let you get the Bastion exotic fusion rifle.

We won't spoil it, but if you want to see what happens when you complete the quest, we've embedded a video by niitq which shows the correct puzzle solution and ending.

Now that you know how to complete Corridors of Time and input the solution, you might want to fill your time with other activities. Click the links below for a couple of guides that'll start you off: