Some of the biggest streamers in the world couldn't make breakfast between them. 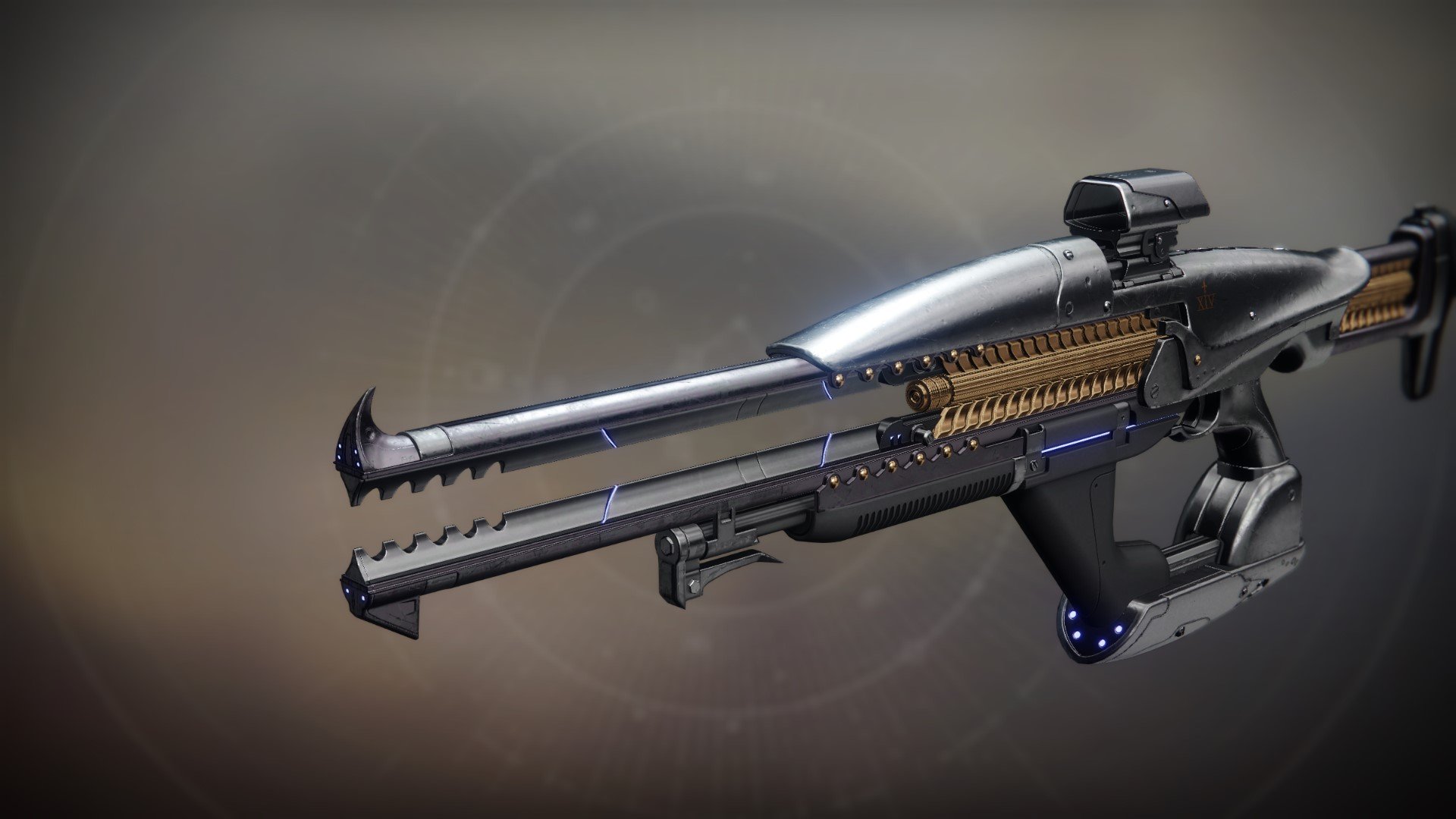 Get Line in the Sand in Destiny 2 Season of Dawn

MPC Vancouver has been closed down after their work on the Sonic the Hedgehog movie.

Destiny 2’s Season of Dawn has let players loose through the folds of time, and as it happens there were plenty of new weapons hiding in there, just waiting for us to get our greedy Guardian mitts on them. If you want to get the Line in the Sand in Destiny 2, you’ve come to the right place. This new Linear Fusion Rifle has a distinct look and fires a precision energy bolt for those long range snipes. In this guide we’ll take you through how to get Line in the Sand in Destiny 2.

Thanks to destinygamewiki for use of their image.

As with many weapons in Destiny 2, the tough news when it comes to getting Line in the Sand is that the challenge you need to complete is down to the roll of the dice. This is an RNG weapon, but not one that has a percentage chance of being dropped. Instead, you need to complete a random task within a time limit. Here’s how it works:

The Timelost Weapon Bounty will give you a random task that you need to complete within a set time limit. We can’t help you with this part as there’s no guarantee as to what you’ll be asked to do. Wrap this up within the demanded time however and you’ll get Line in the Sand as your reward.

Now that you know how to get Line in the Sand for Season of Dawn in Destiny 2, why not look at some of these other guides for our favorite space-faring shooter.