Geoff Keighley is adding a new element to the The Game Award festivities with The Game Festival. 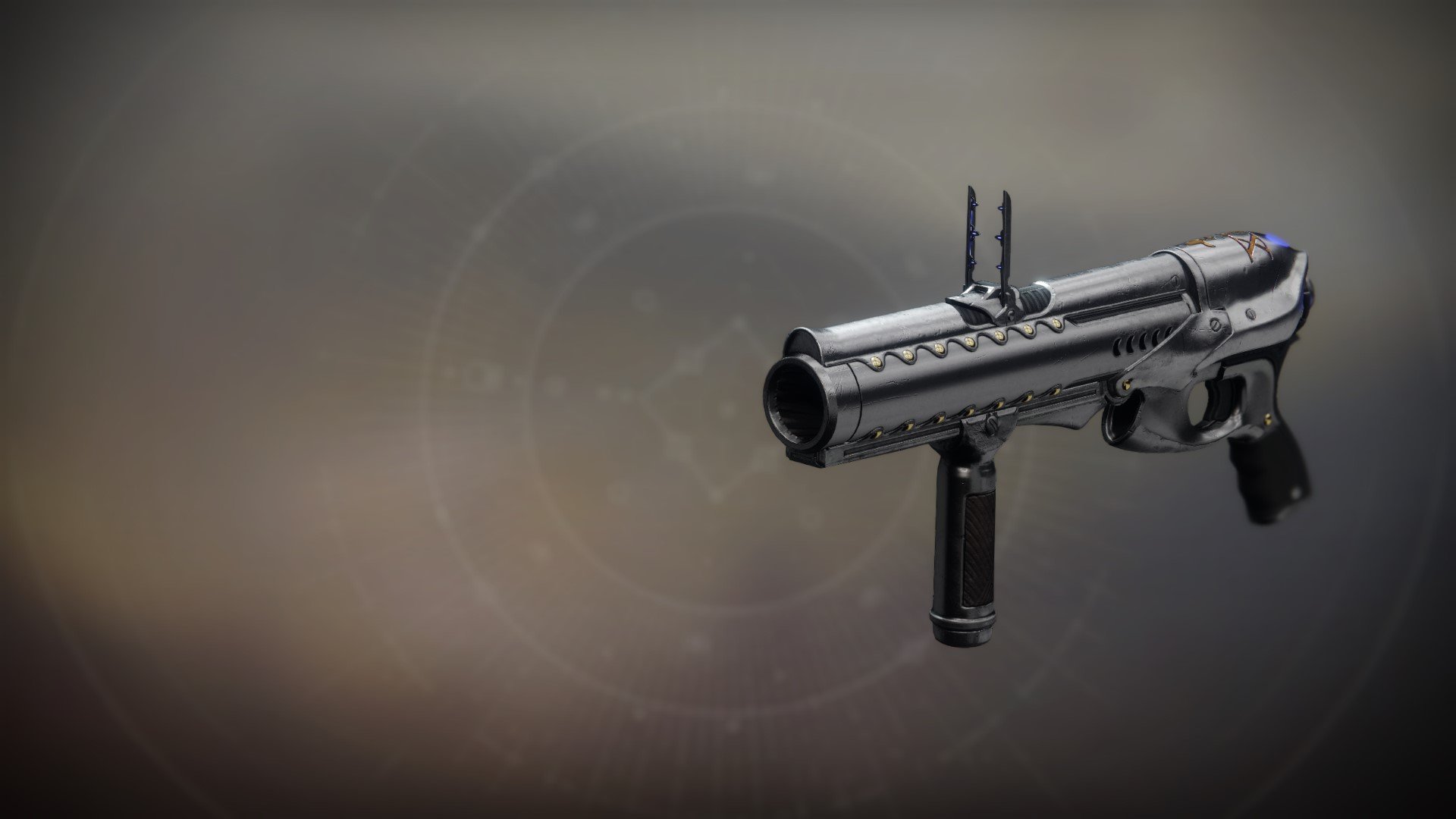 How to get the Martyr's Retribution in Destiny 2

Some of the biggest streamers in the world couldn't make breakfast between them.

How to get the Martyr’s Retribution in Destiny 2

With that done, you’ll add the Martyr’s Retribution to the assortment of weapon bounties you’re able to purchase from the Mars Obelisk. As described by Reddit user ridinroundimgigglin: “You can farm it [Martyr’s Retribution] from the Mars Obelisk once you level it up. You can buy the weapon bounty for it and it gives you a random objective to complete to earn the weapon. Very easy to farm.”

When you finally have the Martyr’s Retribution in your possession, you’ll be able to test it out and explore its unique properties. For example, one noteworthy aspect to this particular grenade launcher is its Wave Frame perk which fires projectiles and releases a wave of energy when these projectiles make contact with the ground.

For a visual guide on how to get the Martyr’s Retribution, check out the helpful video below courtesy of YouTuber WoW Quests!