All Lantern of Osiris mods in Destiny 2

Scope out every mod you can unlock for the Lantern of Osiris seasonal artifact in Destiny 2. 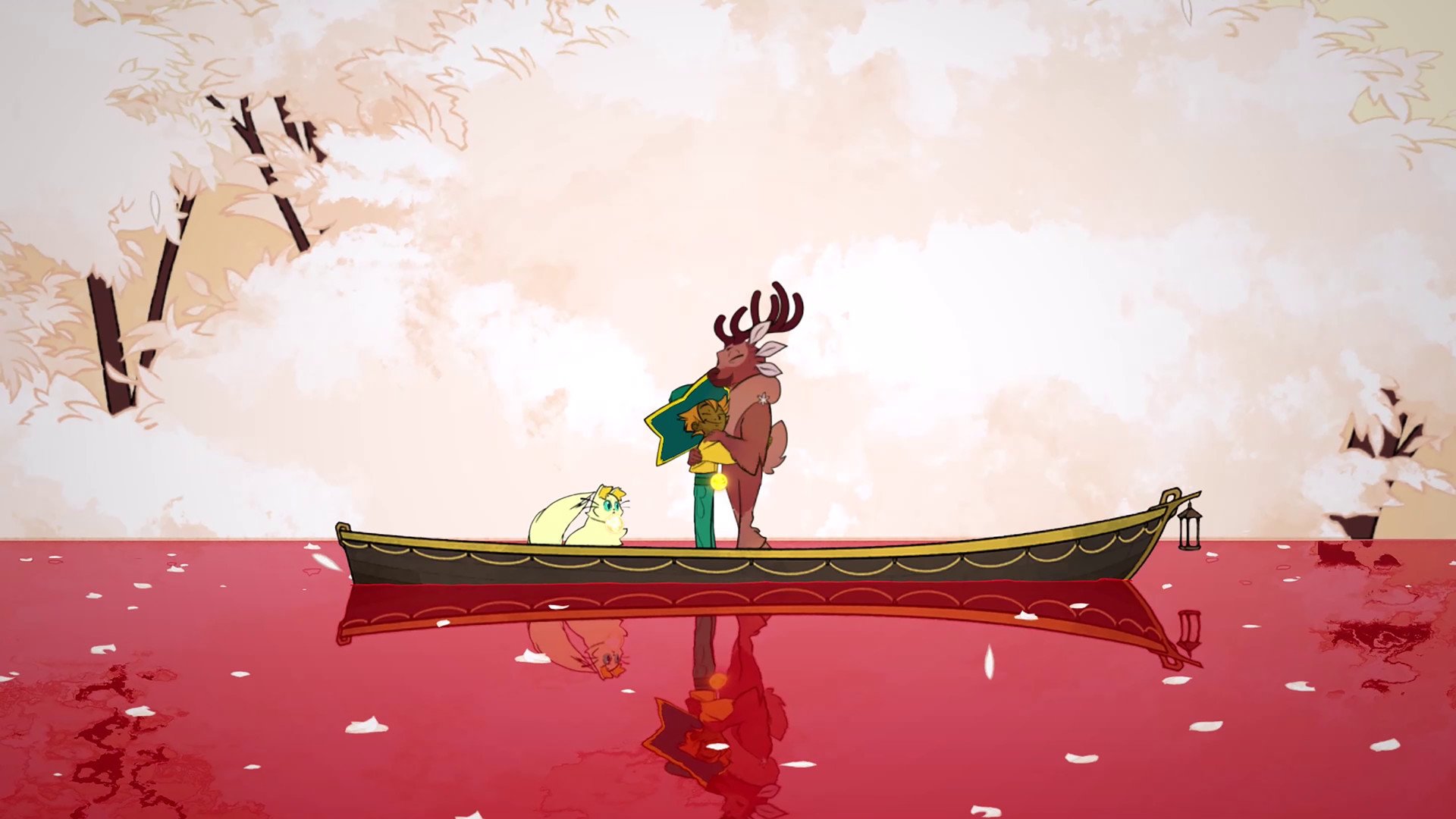 How to get the Martyr's Retribution in Destiny 2

A step-by-step guide to help you get your hands on the Martyr's Retribution in Destiny 2.

Speaking on the decision to expand The Game Awards festivities to game demos, Geoff Keighly noted:

“As our show continues to grow, I want to move beyond just showing trailers and give you access to gameplay through a digital consumer event. This is a pilot program for 2019. We’ll take your feedback and expand in a big way in 2020 across all platforms and regions.”

With this statement, it’s safe to say that next year’s Game Festival will be accessible on platforms outside of Steam, though it’s still exciting to be able to try out over a dozen different titles for free on PC. Keighley went on to share what games will be available to demo for free on Steam as part of this year’s Game Festival, which we’ve listed below.

Gamers will have access to these free demos starting this Thursday at 1 p.m. (EST), and will be available through the week until Saturday at 1 p.m. (EST). Meanwhile, The Game Awards will be streamed live on Thursday at 8:30 p.m. (EST). After hearing about The Game Festival, what are your thoughts? Are you planning to try out any of the demos listed above? If so, which ones? Comment below!