Everything players should know about Rare's upcoming pirate adventure, Sea of Thieves. 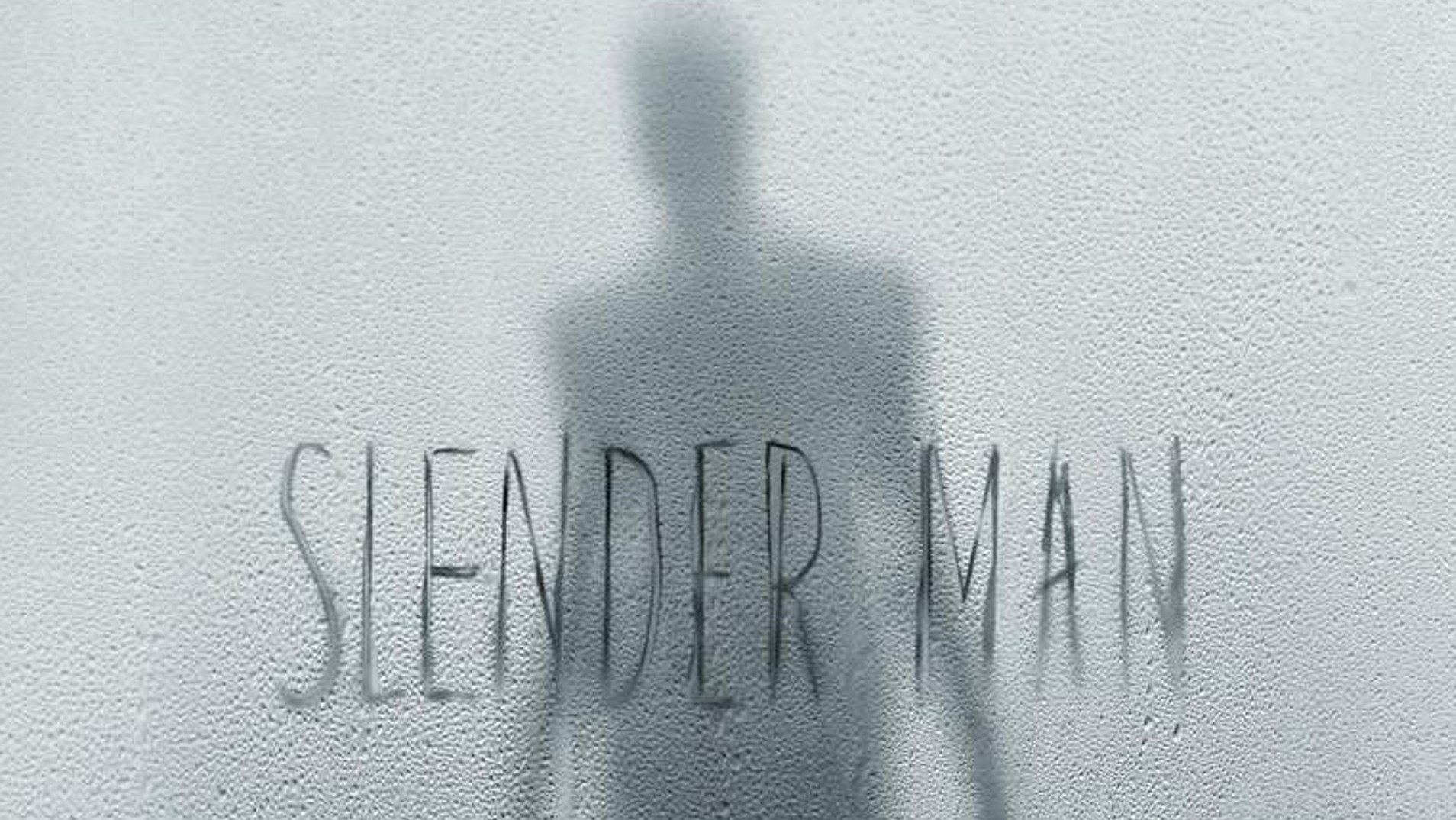 Will it survive where others fell?

Remember Slender Man? Internet bogeyman originating on the Something Awful forums back in 2009? If you’re able to think back that far, you might remember the fellow being rather popular — enough so to spawn not just a free flash game, but the official Slender: The Arrival release, in 2013 too.

Well, five years down the line from that someone has clearly decided that the mythical man is still popular enough for a movie. The thin premise of Slender Man seems like an odd choice, especially so long after the story and game’s height in popularity.

The trailer, which appears to show children driven mad by the Slender Man, is also drawing ire for its insensitivity following the 2014 incident in Waukesha, Wisconsin in which a young girl was stabbed by classmates, with the attackers claiming Slender Man had made them do it. The father of one of the attackers has already condemned the film as ‘extremely distasteful.’

The Slender Man movie is set for release in May.