The Benefits Of Wireless Gaming Mice

There are many myths about wireless gaming mice, let's examine how much truth there is to them. 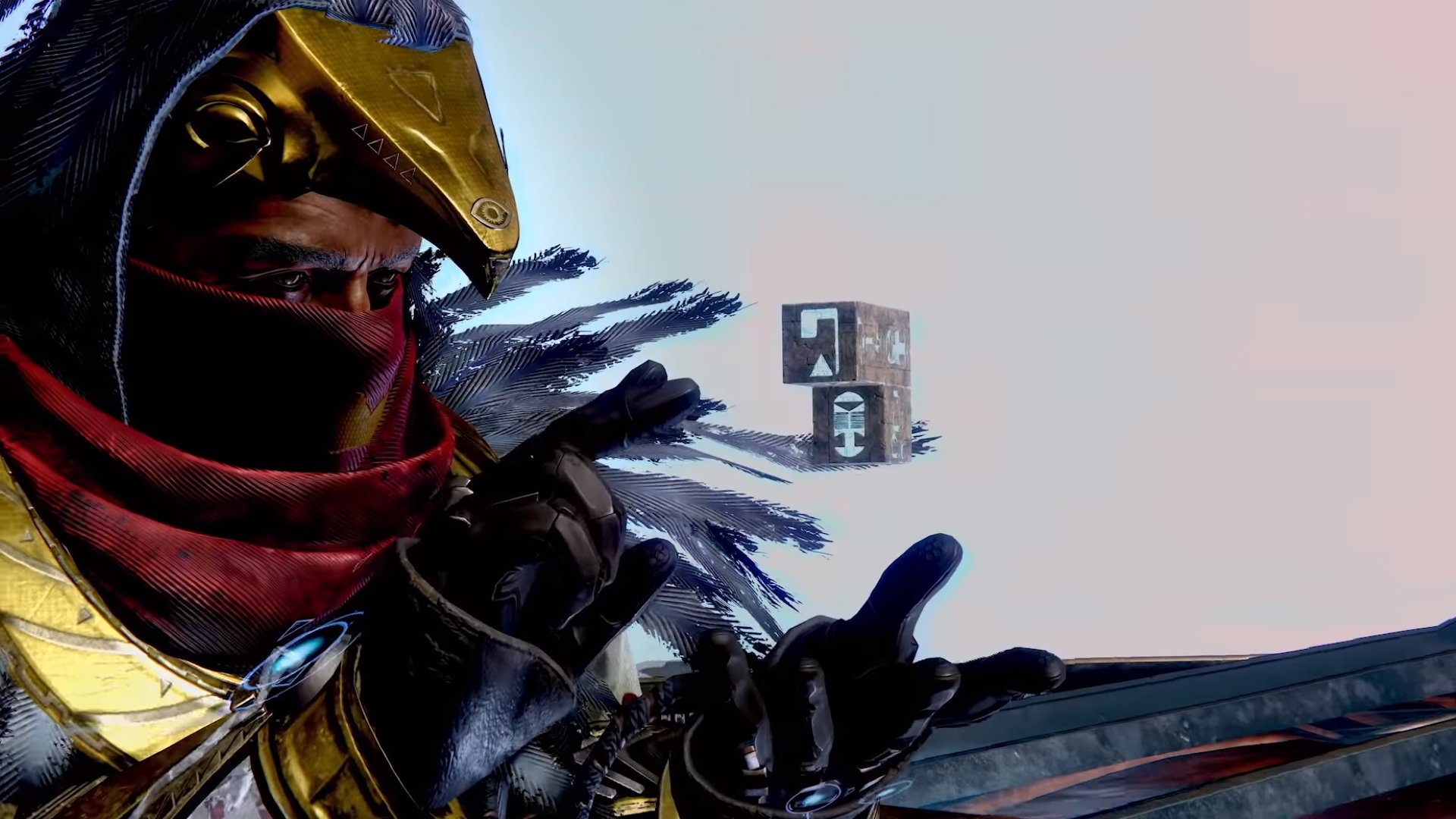 How to get the Lantern of Osiris in Destiny 2

The quickest way to get yourself the new seasonal artifact, the Lantern of Osiris, in Destiny 2.

Before we start: No, we’re not going to teach you how to revive Cayde-6. An Impossible Task is a very specific mission quest in Destiny 2 Season of Dawn that is, in fact, anything but impossible. You’ll get this mission in the early stages of Season of Dawn by speaking with Osiris at his Sundial. If you’ve collected it but weren’t paying too much attention, you might be lost as to how to start or finish it. Never fear as we’re here once more to provide that sweet, sweet Destiny 2 knowledge. Read on to learn how to complete An Impossible Task in Destiny 2.

When you grab this task from Osiris, the game won’t give you a direction on your map telling you where to go next, a confusing thing indeed if you weren’t paying much attention and headed elsewhere after picking it up. Thankfully, starting An Impossible Task is easy. All you need to do is interact with the table to Osiris’ right, where you’ll be able to start the quest. You should now have the following objectives:

Each of these should be marked on your map with an X that said “Find Vex Transformer” and a bit of detail on where to find them. Most are farily straightforward, requiring you to visit the marked spot and look around a bit, but a few are a tad more tricky. We’ve given a brief description of each to help you find them all.

The Lighthouse (North): From the travel point and looking toward the large stone tower with the portal at the base, you need to scale the blocks on the left side, making your way up and round the back of the tower. Start on a low pillar and jump to the small outcrop of the stone wall before hopping up to the larger rim. The Vex Transformer will be clearly visible up under a stone part of the structure around the rear side of the tower.

The Lighthouse (Central): Follow the large beam of light from the center until you hop over the rim and drop down next to the waterfall. Turn right and back on yourself, running towards the curved wall. The left side of this wall will have a gap you can fit through to find the Vex Transformer.

The Lighthouse (South): Easily visible in the air in front of the triangular structure. Look upwards when north the location to spot it.

The Lighthouse (West): Make your way to the edge of the platform near the marked position. Carefully walk to the damaged bit of wall on the precipice and you’ll see a ledge below you. Drop down, walk to the edge and look to the right along the thin ledge to spot the Vex Transformer.

The Lighthouse (East): You’ll want a weapon with a decent scope for this one. Hop up on the highest platform at the east edge of the lighthouse and look over to the tower with the slit in its top and a glowing light. The Vex Transformer should be visible just below this.

Artifact’s Edge: From the floating platform, look over to the red-topped blocks to the west, in the direction of the marked spot. You’ll see the Vex Transformer sitting in the center on top of a lower one, easily shootable.

The Tangle: Another easy one. Head to the marked location and walk under the large tree. You’ll walk through a bit of foliage that’s hiding the Vex Transformer at the base of the tree.

The Hallows: Entering the Hallows from the south, jump onto the platform on the right of the path down. The Vex Transformer will be inside a stone block alone the right wall. It should be easily visible.

The Exodus Black: From the fast travel point, look towards the large ship and take the path to the right, sticking close to the edge of the area. You’ll find another turn right here, heading down and underground into caves. Follow the caves through until you drop down into another room with some enemies. Look up for a hole in the ceiling and you’ll see the Vex Transformer there.

The Glade of Echoes: Make your way to the marked spot, which should be on the side of a large curved bit of metal. Kill or ignore the enemies here, then instead of walking up the ramp, head into the gap under the platform. The Vex Transformer is on your left, behind the metal wall.

The Rupture: Starting from the east of the marked spot, jump up the platforms on the large metallic structure until they turn right and inside. You’ll see the Vex Transformer floating in the sky above the next platform.

Lost Oasis: This one should be easy to find under the giant tree at the marked spot in the Lost Oasis. Look up and shoot it.

Excavation Site II: From the closest edge of Excavation Site II (the east) to the mark on your map, enter the cave that’s up on the rising path. Follow the dig site tunnels through and down,m travelling straight through the room filled with enemies and through the door you see them enter from on the opposite side. Follow this ramp up, defeat the enemies here, then turn right and squeeze through the gap under the fallen bit of metal to find the Vex Transformer at the marked spot.

Terrabase Charon: From the Lost Oasis, travel up to the north pass on the map which leads out of the area and towards the marked spot. Ride your Sparrow along until you reach Terrabase Charon. Look ahead and up on the left you’ll see the Vex Transformer.

If you’re followed these steps you should easily be able to complete An Impossible Task by finding all the Vex Transformer locations in Destiny 2. Have fun with the rest of Season of Dawn, Guardian!