All these sequels and remakes have to start somewhere, so here's to the finest new series released in the last decade in gaming! 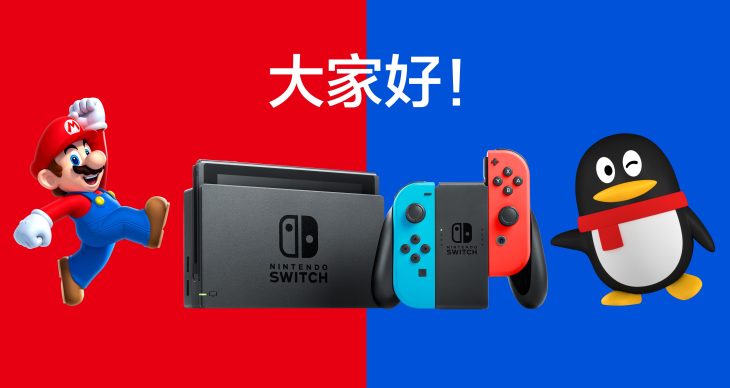 Switch finally on sale in China, but you can only play one Nintendo game

A Matter of Time: Where to find Osiris in Destiny 2

Learn where to find Osiris for the A Matter of Time quest in Destiny 2 Season of Dawn so you can claim your Lantern of Osiris.

The Nintendo Switch is now on sale in China after years of regional wrangling, but players can only play one first-party game on the system: Super Smash Bros.

A number of other games are available, but Nintendo's flagship first-party titles are still waiting to be approved so the only one you can play at launch in the country is Smash, despite the official trailer showing people playing Mario Kart and others.

Game regulation in China is quite strict, with the government enforcing a decade-long ban on western consoles in the country up until 2014 when it was relaxed. Regulators also changed the way the vetting process worked in February this year to try and deal with a huge backlog of games waiting to come on the market.

However the Switch has since been caught in various vetting procedures and Nintendo has partnered with the country's largest publisher Tencent in order to get an official version of the console into players hands. Before this a gray market for the console meant gamers were paying more to smuggle the handheld into the country.

The Switch is now on sale officially for 2099 yuan (equivalent to about $300) but on launch day the only first-party Nintendo game that has made it through the regulation vetting process is Super Smash Bros.

Nintendo have said they hope Mario Kart 8 Deluxe and Mario Odyssey will make it through vetting soon, and are aiming for between 10 and 20 games to be available on Switch in China by the end of next year.