You can grab the Triggerfish Outfit in Fortnite today

Hurry, the Triggerfish Outfit will only be available for purchase today, January 6! 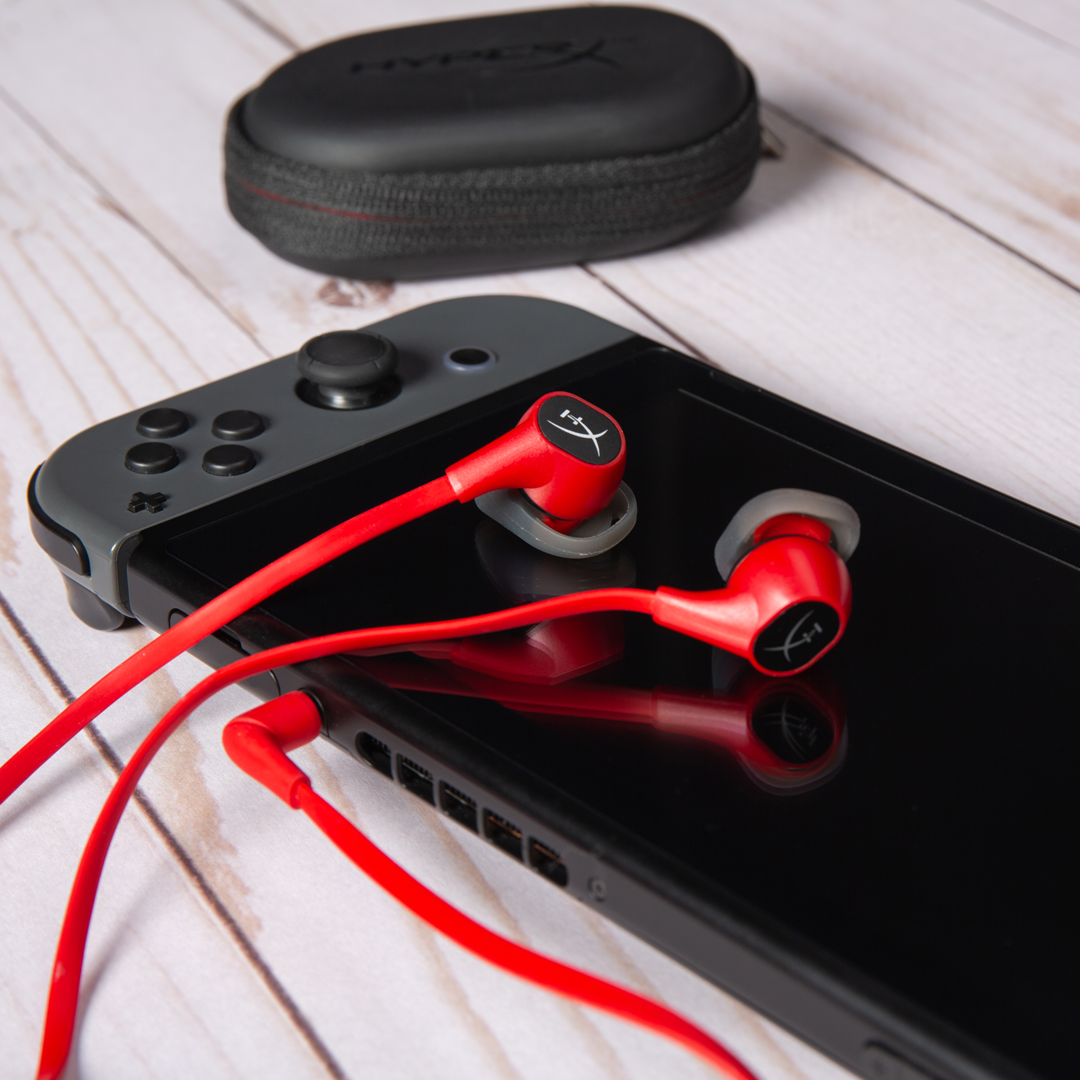 How To Stream From Your Switch

The Netflix show not only gave The Witcher 3 a bump on Steam, but also put a few books from author Andrzej Sapkowski on the New York Times Best Sellers list!

If you’re used to the simple broadcast menus of the Xbox One and PS4 then you may be confused when trying to stream gameplay from Nintendo Switch. While the Switch does let you capture and share gameplay videos using the capture button on the left Joy-Con, it does not extend to live-streaming that gameplay to sites like Twitch, YouTube or Mixer. But you still can get your gameplay out there to audiences on the net, it’ll just take a bit of work. Here’s how to get started streaming on your Switch.

Have The Right Switch

It’s worth mentioning straight away that you can only stream gameplay live from the classic Nintendo Switch, not the Switch Lite. This is because you’ll need to output video to an external display using the Switch’s dock, and the Lite does not have the hardware to do this. There’s no news yet on whether Nintendo plans to add support for on-device streaming, though given its streamlined tech specs it’s unlikely the Switch Lite is beefy enough to handle long-term display capture on its own.

You can still record gameplay clips up to 30 seconds by holding the capture button down, and if you want to gather lots of these together to make gaming videos you could do so by upgrading your on-board storage with a HyperX Gaming microSD Card and transferring to your computer. Sorry if this puts an end to your streaming plans early, but if you have the big Switch, with detachable Joy-Cons and a dock, carry on.

Get a Capture Card

Since there’s no built-in way of sending gameplay out over the net for others to watch, you’ll need to capture video and broadcast it yourself. To capture gameplay from the Switch you’ll need a capture device, like the ever-popular Elgato HD60 or alternatives such as the Aver Media Live Gamer Extreme or even PCI-e cards that you’ll need to open up your PC to install.

These capture devices work by plugging the USB into the PC you’ll be using to encode and broadcast video, then plugging the HDMI out from the Switch into the capture card and another HDMI cable out from the capture card to your display. The capture device uses passthrough to let you see your gameplay while recording, or in this case broadcasting it. This can add a small amount of input latency to your display, but shouldn’t be too intrusive. Depending on how far your PC is from your Switch display you may need longer HDMI cables so make sure you measure up and order accordingly.

Once you have the capture device working on your PC, you’ll need software to send it to your streaming service of choice. There are a few main choices here, OBS is powerful and open source, it’s also free. XSplit has tailor-made plugins and can do more complex overlays and transitions, but does have a subscription cost for the more powerful features. Twitch has also released its own software, Twitch Studio, which will make everything a bit easier if you plan on streaming exclusively there.

Set Up Your Software and Streaming Platform

Once you’ve got your preferred software, you need to set it up. Each is slightly different and will have documentation on their main help or FAQ pages to guide you through in more detail, but we’ll lay out the basics here. When you’ve decided on which streaming site you want to use, find your broadcast dashboard (usually under your account settings, found by clicking your profile picture). On the dashboard, there will be something called a Stream Key. This string of numbers and letters will identify your account when sending video to the site’s streaming servers, broadcasting it on the right page.

You need to find the settings of your streaming software that asks for your Stream Key and paste it in there. Other options to do with bitrate and other technical upload specs can be worked out by heading to a bitrate calculator and putting in your numbers. You’ll need to know the output resolution (for Switch it’s likely to just be 720p) and your internet upload bandwidth to make sure you can stream without buffering.

After everything is put in properly and you’ve done some testing to iron out the kinks, you’re ready to show your Switch gameplay to the world! Have fun streaming your Switch adventures to fans and friends!