You can now play the hellishly fun rogue-like Hades from developer Supergiant on Steam. 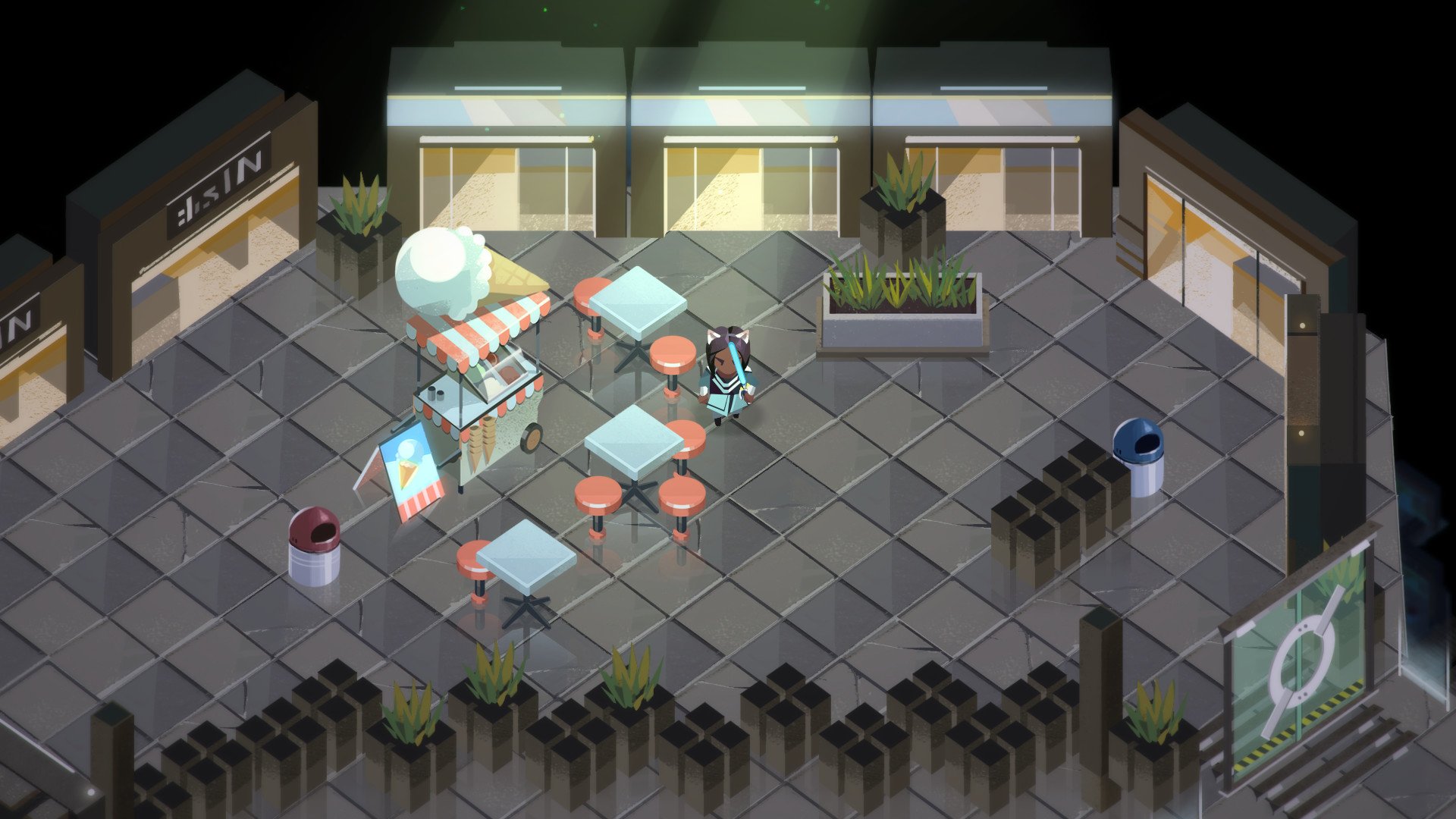 All these sequels and remakes have to start somewhere, so here's to the finest new series released in the last decade in gaming!

During the Nintendo Indie World Showcase, a wealth of new indie games were revealed for Nintendo Switch including Boyfriend Dungeon. Developed by Kitfox Games, Boyfriend Dungeon blends together aspects of a dungeon crawler with a dating sim with weapons that you can use functionally, as well as date.

Boyfriend Dungeon is coming to Nintendo Switch in 2020 and looks to offer a creative take on two genres, which it expertly blends together into a unique new experience. In Boyfriend Dungeon, your character snags a summer job cleaning “the dunj” and ridding it of monsters. To help, you’re able to unlock 9 weapons… that are also people, who are also single and ready to mingle.

All of the weapons in Boyfriend Dungeon can be romanced, with the game offering a tasteful array of options when it comes to gender and sexuality. You can even befriend a cat named Pocket if you prefer dungeon crawling without the hassle of dating. Features exclusive to the Switch version of Boyfriend Dungeon include HD rumble via the Joy-Cons with all forms of play (docket, handheld, tabletop) supported.

Overall, we’re excited to try out this “shack-and-slash” game when it’s released on Nintendo Switch in 2020. The only thing we’re unsure of is who we’ll romance first. After checking out the announcement trailer, we’re also eager to hear your thoughts. What do you think of Boyfriend Dungeon? Do you like seeing games that blend different genres together? Comment below!