Supermash lets you mash genres together to make games on Switch

Supermash will mash everything up on Nintendo Switch in May next year. 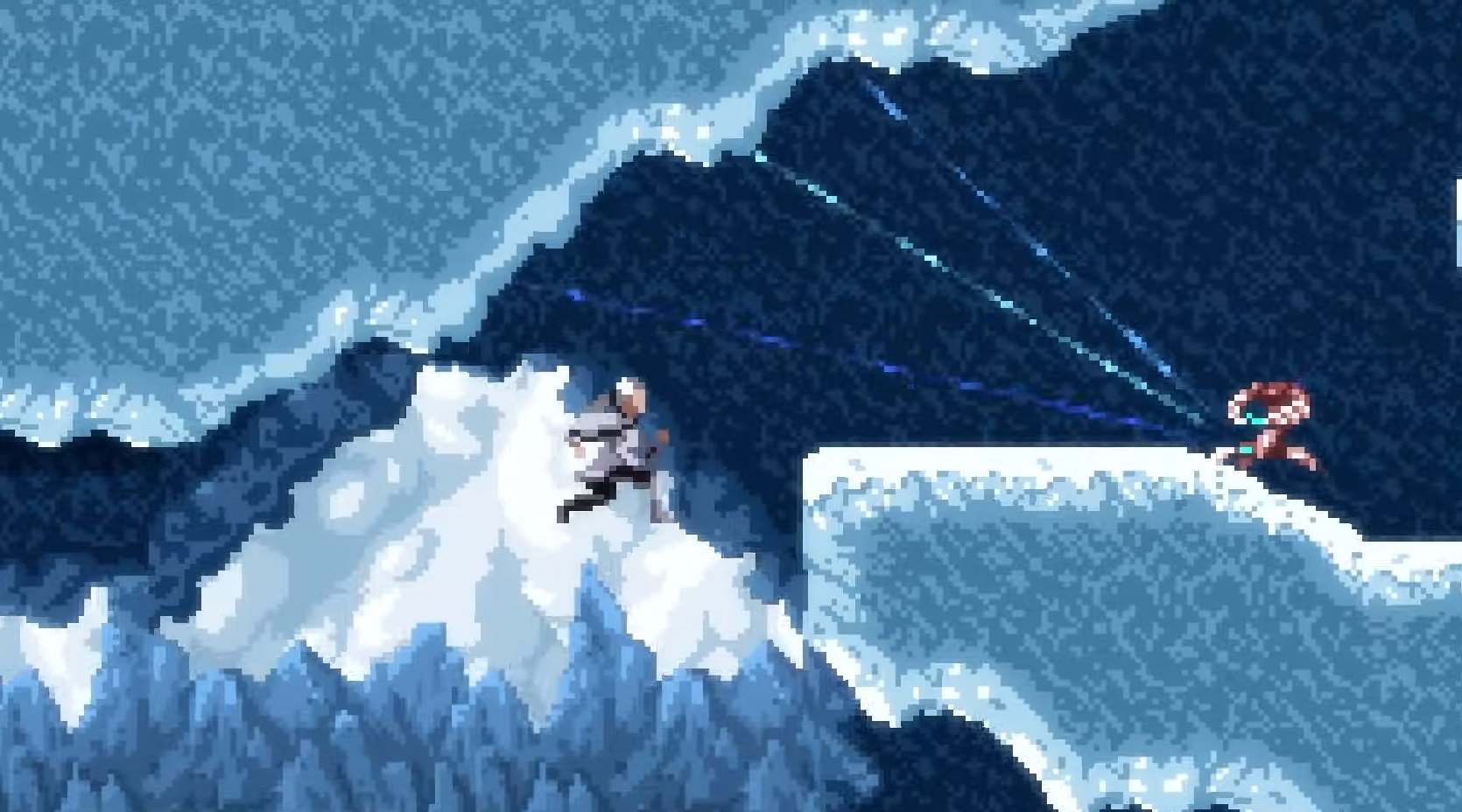 You can now play the hellishly fun rogue-like Hades from developer Supergiant on Steam.

During the Nintendo Indie World Showcase, several new games were announced for Switch, all culminating in the exciting announcement of Axiom Verge 2. Yes, Axiom Verge is getting an official sequel and we are overcome with joy as the original game remains one of our all-time favorite indie games.

Axiom Verge 2 will be released on Nintendo Switch in Fall of 2020 according to developer Thomas Happ, who notes he’s been working on the sequel for the last four years. In the teaser trailer, fans can catch a glimpse as to the sort of gameplay they can expect from Axiom Verge 2.

The trailer opens with the ominous words, “You are not in control. You are not yourself. You belong to us now. Once more into the breach...” before showing a character running and interacting with various level challenges. Who is this character? Well, the trailer description confirms that you're not playing Trace this time around.

"Indra alone can navigate the breach. She fights for her life, empowered by the same microscopic machines that are gradually consuming her humanity. Life. Afterlife. Real. Virtual. Dream. Nightmare. It's a thin line. It's Axiom Verge 2."

While there are many similarities between it and its predecessor, which was released back in 2015, the landscapes and scenery feel fresh (brighter and more varied) as do the enemies and mechanics used to combat them. For those unfamiliar, Axiom Verge is a “Metroidvania” style game that offers challenging 2D side-scrolling along with gorgeous and expressive pixel art.

Axiom Verge is the product of Thomas Happ, an indie developer who did all of the work on the original and from gameplay to art and music.  In the press release, it’s teased that players will be able to “discover the origins of the Axiom Verge universe” in Axiom Verge 2, offering additional insight into the world that Thomas Happ has so lovingly created.