SkateBIRD coming to Nintendo Switch in 2020

Get ready for Tony Hawk: Pro Skater but with actual birds. 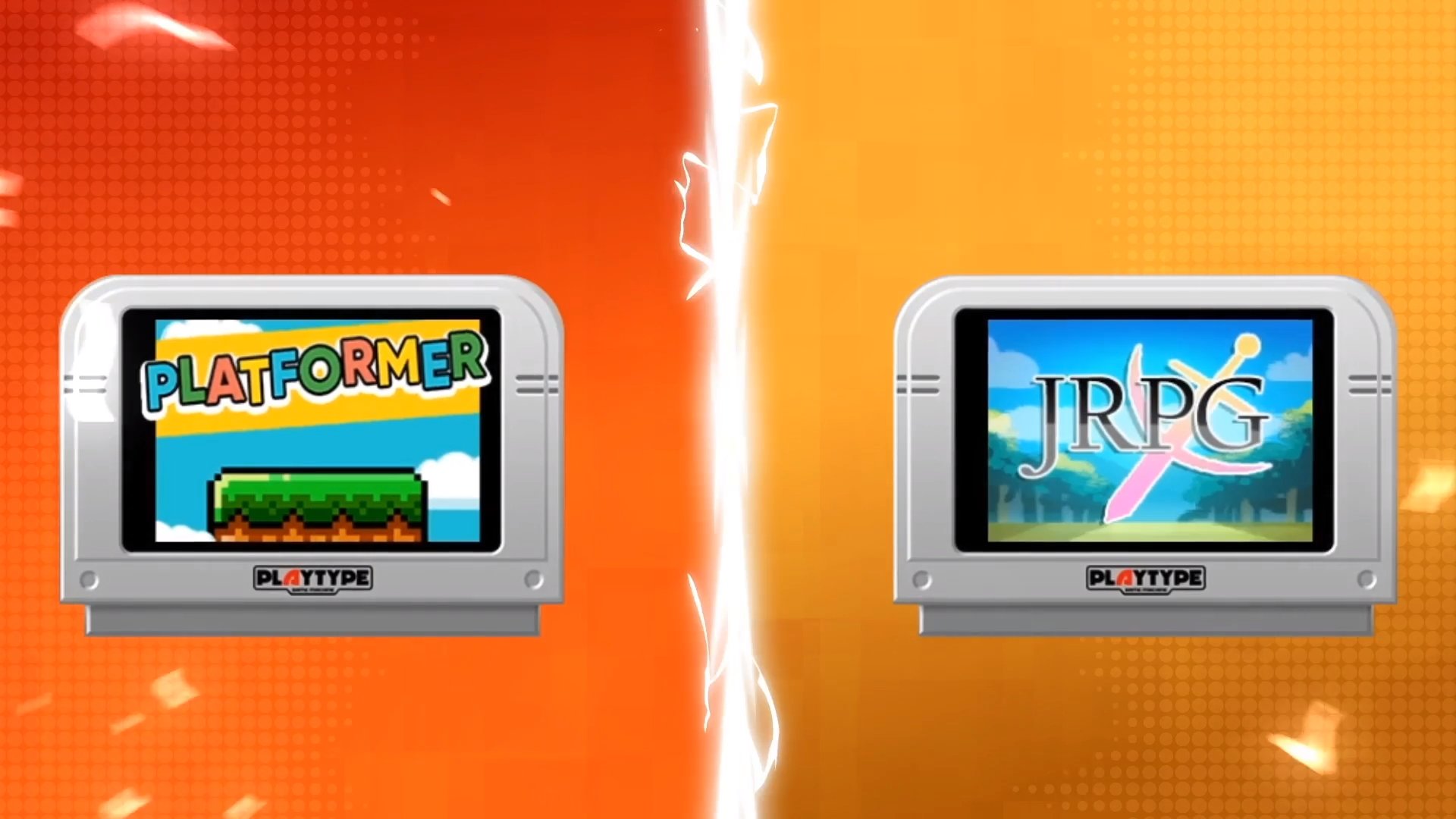 Supermash lets you mash genres together to make games on Switch

Get ready for the official follow-up to one of the best indie games ever created.

Supermash is a game that lets you mash two iconic game genres together and get...something else. It's coming to Nintendo Switch in May 2020.

As part of today's Nintendo IndieWorld Showcase, we saw a trailer for Supermash which is already out on the Epic Game Store. The game lets you choose two game genres, such as JRPG, Platformer, Metroidvania, Stealth or Action-Adventure (which is already a combination of two genres) and then play the resulting mess. We're trying to think of some terrible combinations, like a Rhythm-Dating Sim or....no wait that sounds great, that sounds like it's worth a lot of money. Hands off, we had it first.

Back to Supermash, it's made by Digital Continue who have previously made Next Up Hero and Lock's Quest for other Nintendo handhelds. It seems less likely that the game will let you choose any genre you can think of and combine them in infinite ways because that leaves the realm of gameplay and enters the realm of game development, but perhaps it's a nice window into that mindset for those thinking of heading into making games themselves.

You can play Supermash now on Epic Game Store or wait until May 2020 for the Nintendo Switch release.