Predator: Hunting Grounds release date for PS4 will be next April. 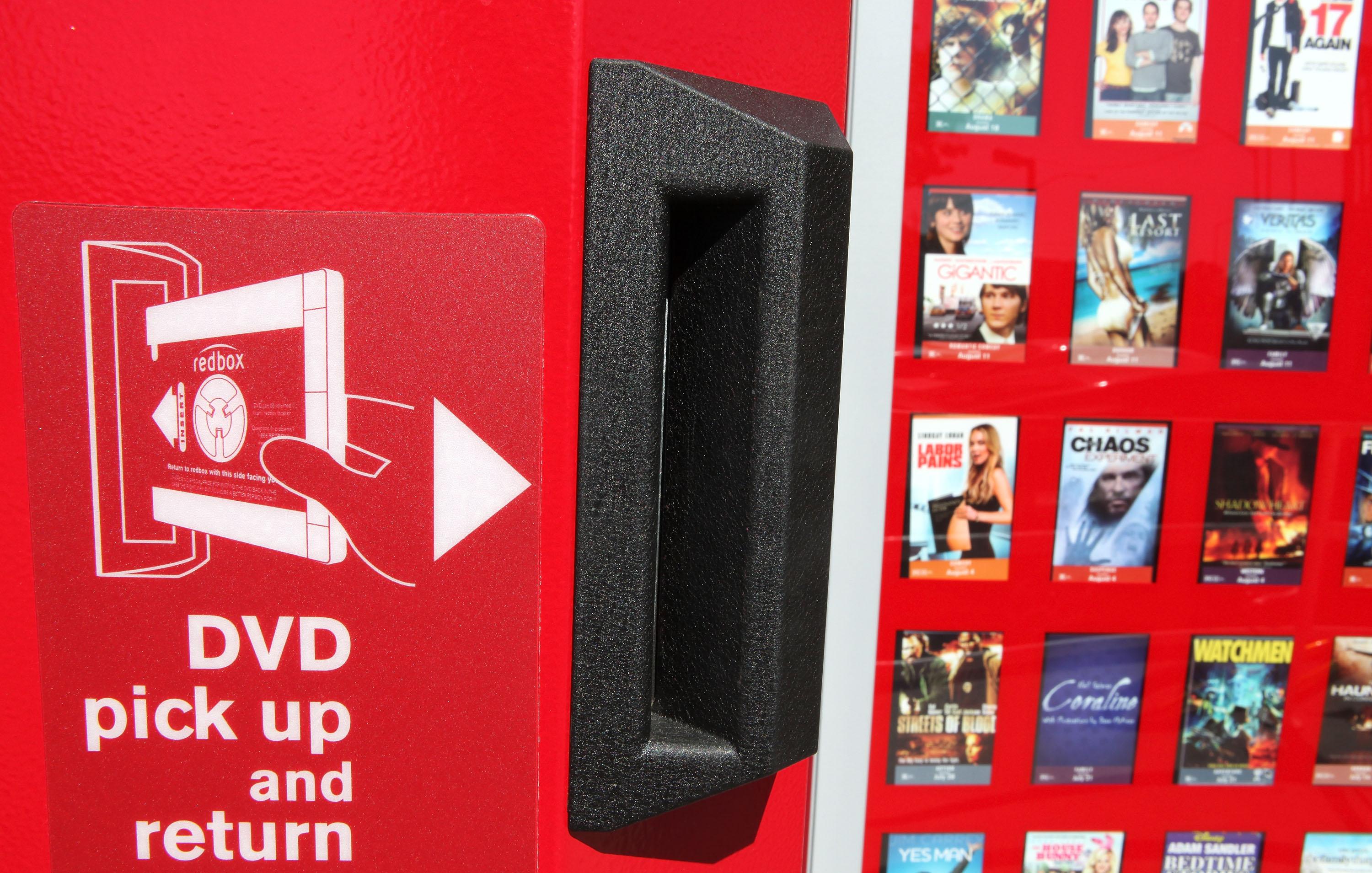 HyperX to host charity stream in support of Gamers Outreach

Top streamers like Disguised Toast and Valkyrae will go head to head in gaming challenges to raise money for charity.

Redbox rapidly grew in popularity in the 2000s thanks to its quick, easy method of renting movies and games. Unfortunately, Redbox recently announced that it’s decided to shift away from games entirely, planning to only offer movies in 2020. The move has saddened many gamers who’ve used Redbox as a way to try out games before making a purchasing decision.

The move to end video game rentals through Redbox is a huge blow to gamers, and for good reason. Renting can be a great way to determine whether a game is actually worth buying, with Redbox offering the ability to directly buy the games you’ve rented if you so choose. For those unfamiliar with Redbox, it’s a bright red kiosk that’s often placed near shopping locations with high foot traffic, like a grocery store.

At the kiosk, you can rent movies and video games at remarkably cheap prices. For example, prices to rent IT: Chapter 2 at the box (physically going and picking it up) start at $1.75 versus the $5.99 you’d pay renting from Amazon Prime Video. That said, Redbox also offers similar “On Demand” rentals where you can rent movies and stream them from the comfort of your own home.

These prices are typically the same as other streaming services. In a statement made to The Verge, Redbox confirmed that not only will it cease video game rentals moving into 2020, it will also stop selling games as well. According to Redbox, they are “permanently transitioning out of the gaming business” and will be focusing solely on movies.

Before the year ends, Redbox users can purchase remaining copies of games from kiosks, though as many have noted on Reddit, several kiosks have already removed video game options entirely. All in all, it’s sad to hear that Redbox has decided to shift focus to movies as the ability to rent games gives consumers greater power to pick and choose the games that work best for them. RIP game rentals at Redbox, we will miss you.