There's a PS4 closed beta coming Spring 2020, and you can sign up now to secure your place. 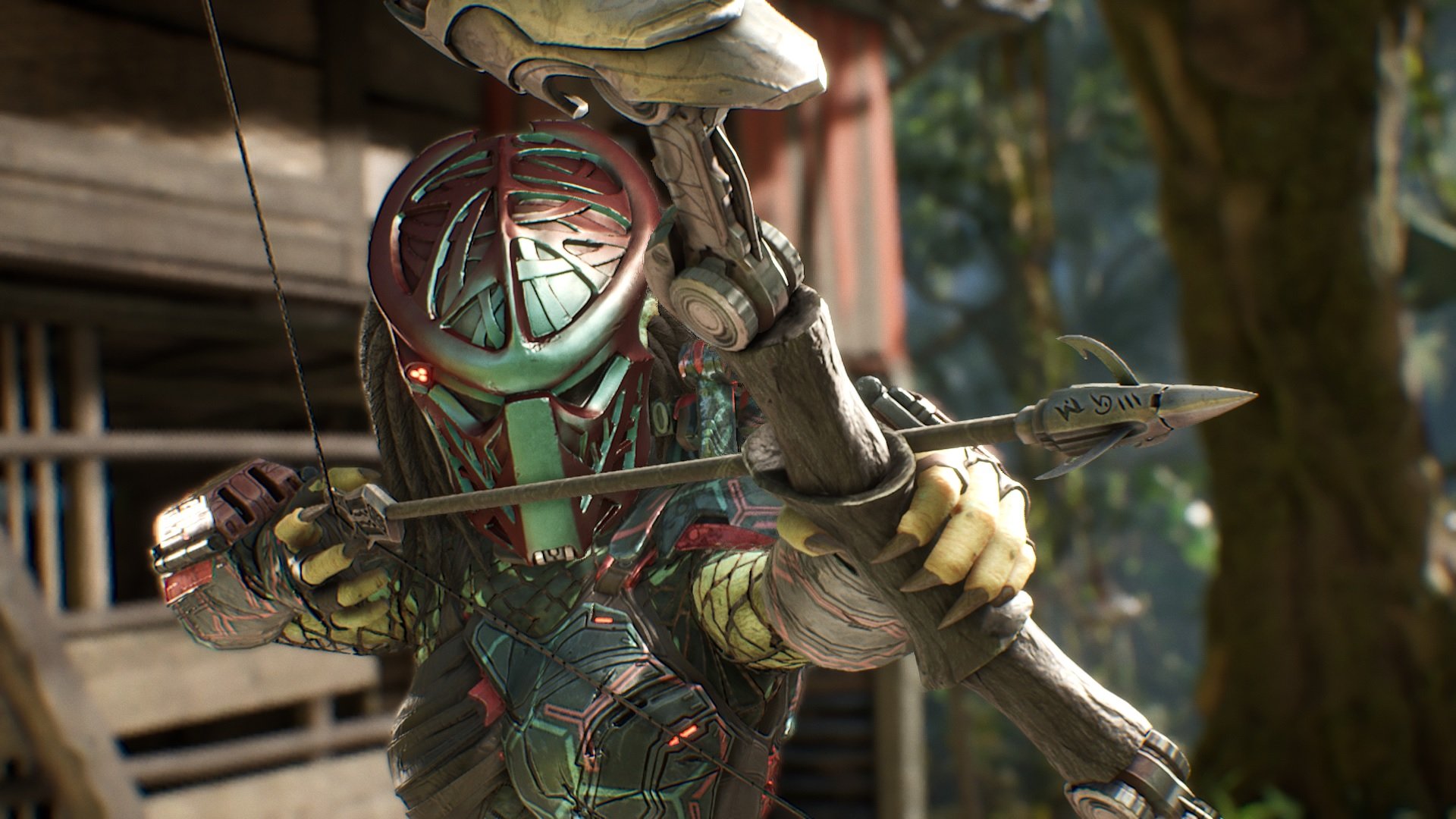 You'll have to find a new way to try before you buy.

Predator: Hunting Grounds release date has been confirmed as April 24, 2020 in a new trailer which also confirmed the female Predator as a playable character.

The huntress appears in the trailer shown during today's State of Play presentation, with an absurdly powerful bow capable of pinning enemies to walls. The in-game Predators have their usual arsenal of tracking and slashing tools as well, including the Smart Disc which ricochets around racking up kills, and the wrist-mounted blades and plasma caster which we've seen previously.

When we first came up with what this game would be, I knew we had to create a world where this ultimate female warrior would exist too," said developer IllFonic's CCO Jared Gerritzen. "We had fun imagining her backstory which helped us create a fierce warrior that any gamer will have fun playing. She is agile, fast, and relentless. She is a huntress without fear and she thrives in the hunt. In the trailer we see her with a weapon that IllFonic created, the Yautja Bow."

Another weapon in the trailer, the Combistick, can extend to become a spear to impale enemies and lift them into the air, but can be used at both short and long-ranges as well. There are three types of Predator to choose from, Hunter, Scout and Berserker. They represent the balanced, speedy or powerful class archetypes you'd expect, with damage vs. speed trade-offs.

You can pre-order Predator: Hunting Grounds ahead of its April 24 release date for the original 1987 film skin of the Predator, or if you happen to be playing as the hunted Fireteam you get early access to the "Ole Painless" mini-gun which didn't do Blain Cooper much good in actually hitting our cloaked stalking friend.

If you enjoyed the Predator: Hunting Grounds release date trailer, check out the rest of our State of Play coverage for all the day's news.