Things we want in the next Zelda game

Breath of the Wild was crazy good, but there's always room for improvement. 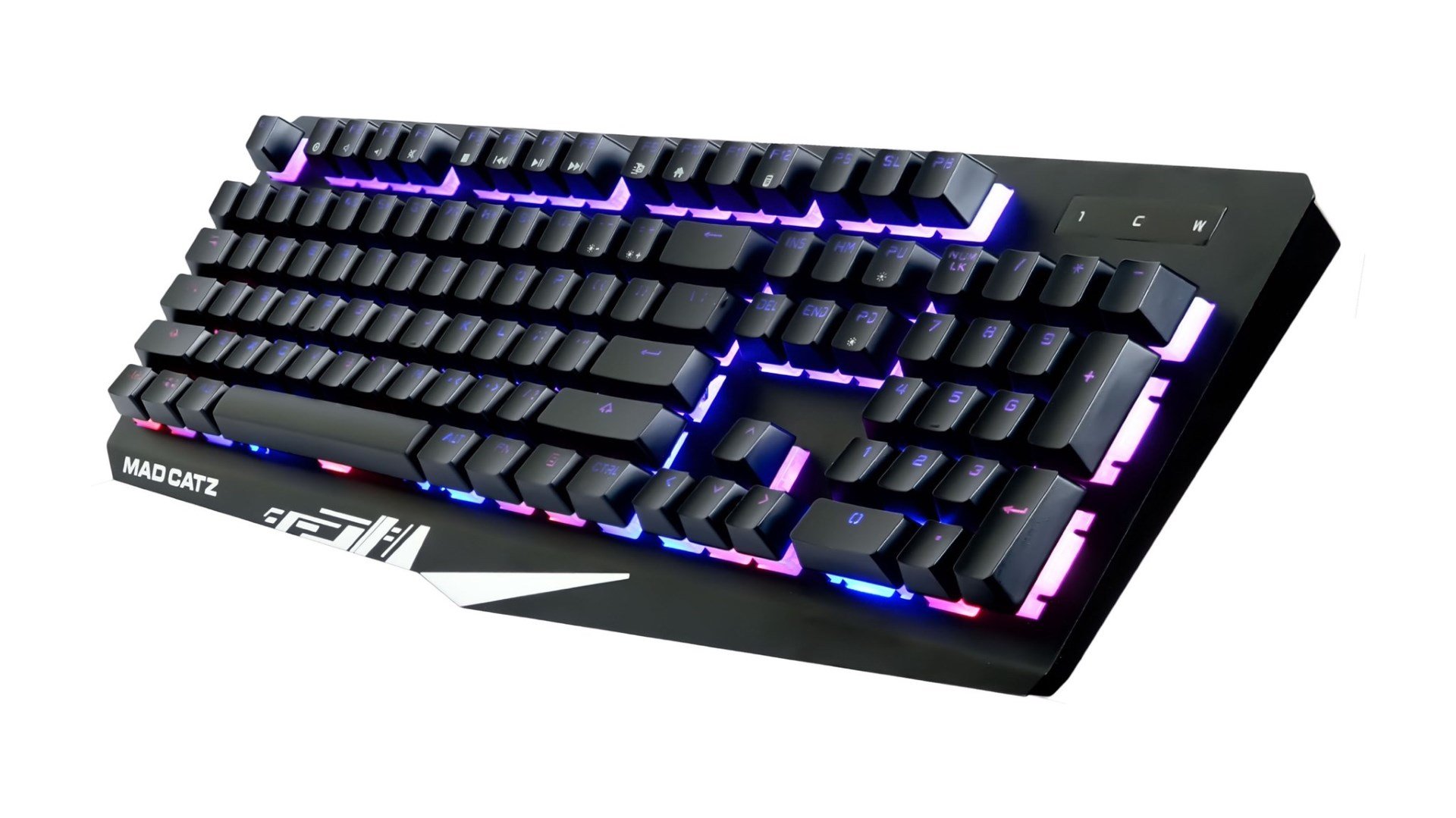 Mad Catz are back in the peripherals game, restarting production of gaming accessories under new management.

The company’s latest teaser which announces their resurrection (after only a short death from bankruptcy) gives us a glimpse of a few of the products they’ll be bringing to the table, including three R.A.T> mice (the RAT1+, RAT4+ and RAT6+). They’ll also be releasing a new Air mouse, along with mousepads, keyboards and earphones.

Mad Catz were previously known for producing budget fight sticks, but these products have yet to appear on the company’s site. They plan to showcase more of their gear at CES next week, so we expect to hear more about the range they’ll be producing then.