The Sucker Punch samurai game Ghost of Tsushima will be coming to PS4. 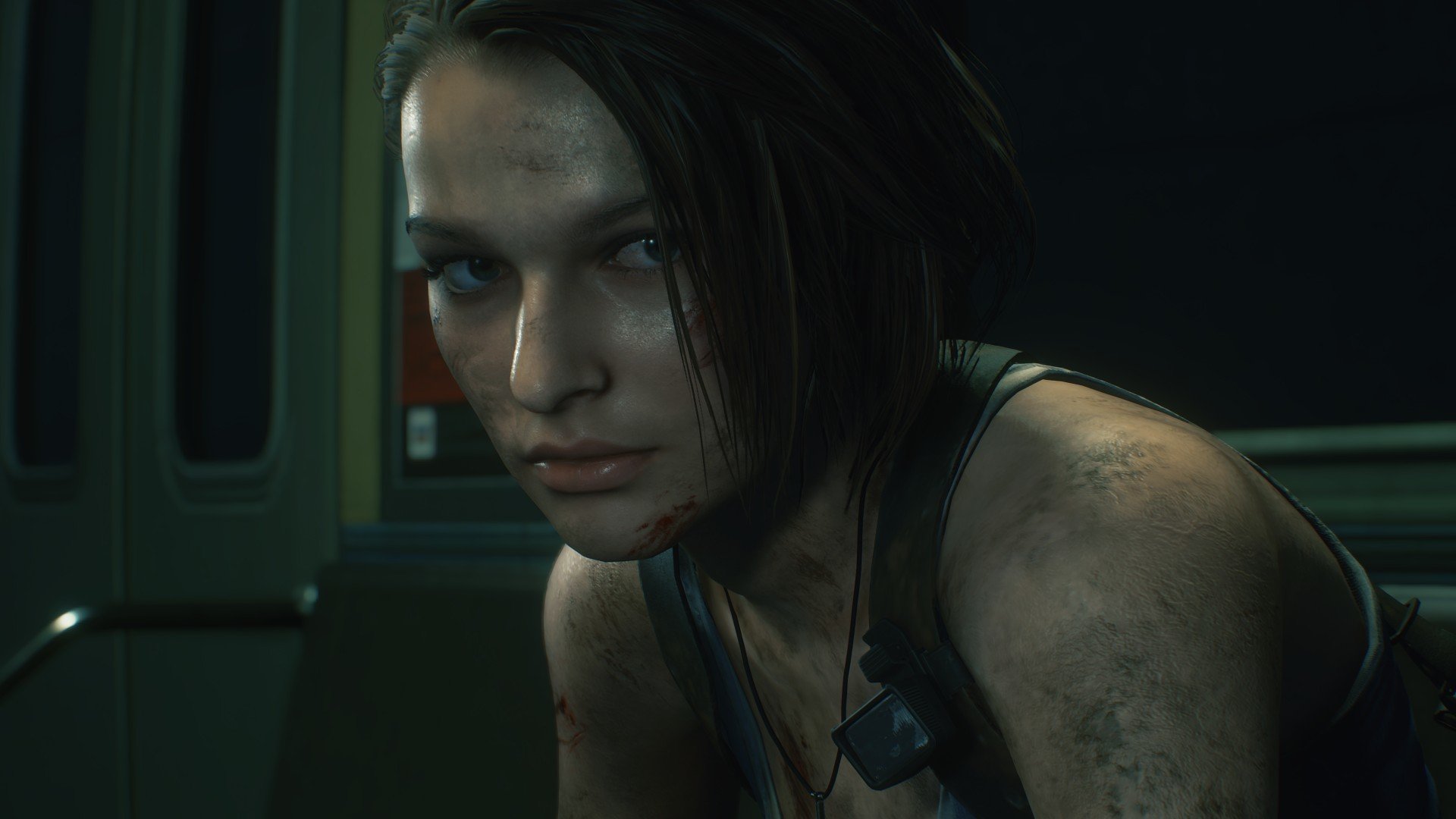 More info on Babylon's Fall will be shown next summer.

During the final State of Play this year, the Resident Evil 3 remake was officially confirmed, with a release date set for April 3, 2020.

We knew an announcement was coming at some point soon, but Capcom still caught us off guard by confirming that the Resident Evil 3 remake will be arriving in the next four months, and that it’ll also be coming with the multiplayer Resident Evil Resistance spinoff as a free extra. That’s right, you can get the entire 4v1 multiplayer mode Capcom has recently been trialling at no extra cost with the remake. Here's the reveal trailer:

Though much of the trailer was shown in first person, the Resident Evil 3 remake looks to follow in the footsteps of this year’s Resident Evil 2 remake. We get a brief glimpse of the Nemesis tyrant and classic characters like Mikhail Viktor. There’s a good chance that each of their roles will be fleshed out for the remake, much as Marvin was for Leon and Claire’s journey in Resident Evil 2.  Here's the description of the update from further details on the PlayStation blog:

"Of course, bringing a classic game into the present day means improved tech and modern flourishes. Resident Evil 3 follows its predecessor by swinging the camera over Jill’s shoulder to put you dead-center in the horror that’s unfolding all around, while cutting-edge photogrammetry is used to scan in actors and create true-to-life performances – that includes scanning in real people for the zombies, too! The undead certainly never looked so life-like. Just like with Resident Evil 2 and Resident Evil 7 biohazard before it, you can expect heightened horror and plenty of terrifying encounters among the city streets."

Those who preorder Resident Evil 3 will get access to the classic costume pack which returns Jill to her famous miniskirt and tube top, and well, gives Carlos a hefty haircut. It's available for purchase now. The Playstation blog also includes details of the Resident Evil 3 collector's edition for North America. It comes with an 11" statue of Jill, a STARS Item Box, Collector's Artbook, Raccoon City map and the soundtrack.

The blog post also details two new characters unveiled for Resident Evil Resistance: Becca, a local Park Ranger and skilled markswoman, and Martin, a mechanic who’s got a knack for machines and technology. We now know that the setup for the multiplayer title has the gang of character attempting to escape a facility run by a mastermind such as Annette Birkin or Daniel Fabron. Unlike Fabron's control of Mr. X, Birkin can unleash, er, her husband William on the poor lab rats. That might be a bit cruel, eh Annette?

Want to see what else was covered in today's State of Play broadcast? We've embedded the full broadcast below:

Resident Evil 3 remake and Resident Evil Resistance are due to arrive April 3, 2020. If you enjoyed this trailer, check out the rest of our State of Play coverage too for the other announcements.