There's no firm date yet, but we'll be helping a paper world thrive before too long. 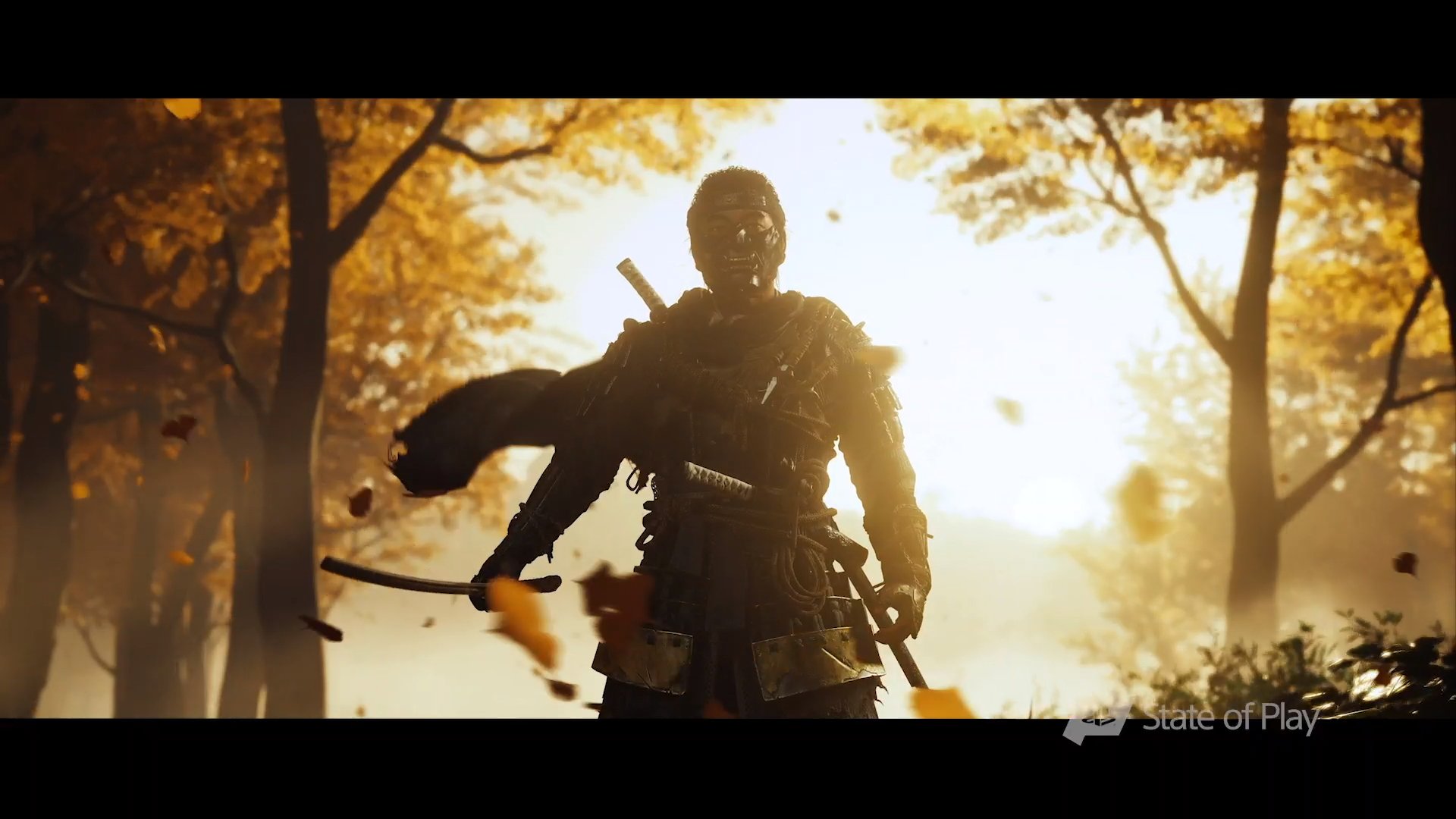 Project Resistance and Resident Evil 3 are preparing to spook us together with a joint release date of April 3, 2020.

Ghost of Tsushima is still on its way to PS4, as a teaser trailer at today's State of Play presentation showed cutscenes from what is looking like a game closer to completion.

The teaser trailer will be "continued" at The Game Awards this Thursday, where we'll hopefully find out more about Sucker Punch Productions' samurai game that has been AWOL for some time now.

In the short trailer, a lone samurai imposes upon the path of a group of soldiers in a forest in Tsushima, Japan before using a smoke bomb to disappear. We're willing to bet he's the titular ghost.

Set on Tsushima Island in 1274, the game revolves around the last samurai, Jin Sakai (played by Daisuke Tsuji), during the first Mongol invasion of Japan. Jin will have to master a new fighting style, the way of the Ghost, to defeat the Mongol Empire and fight for the freedom and independence of Japan.

Ghost of Tsushima was revealed two years ago, at Paris Games Week in 2017, but has since been (characteristically) quiet as the studio looks to complete it. Gameplay was shown at last year's E3, however as Sony eschewed this year's we've been denied an update on how it looks since then. If this CG is anything to go by, it looks like a solid first-party title for Sony's console.

The teaser mentioned that it would be coming to PS4, but not PS5, though we suspect it will be a cross-generational title such as PS3's The Last of Us or GTAV.

For more info about today's State of Play presentation, check out our other coverage.