Indie game Superliminal will come to PS4 to change your perspective. 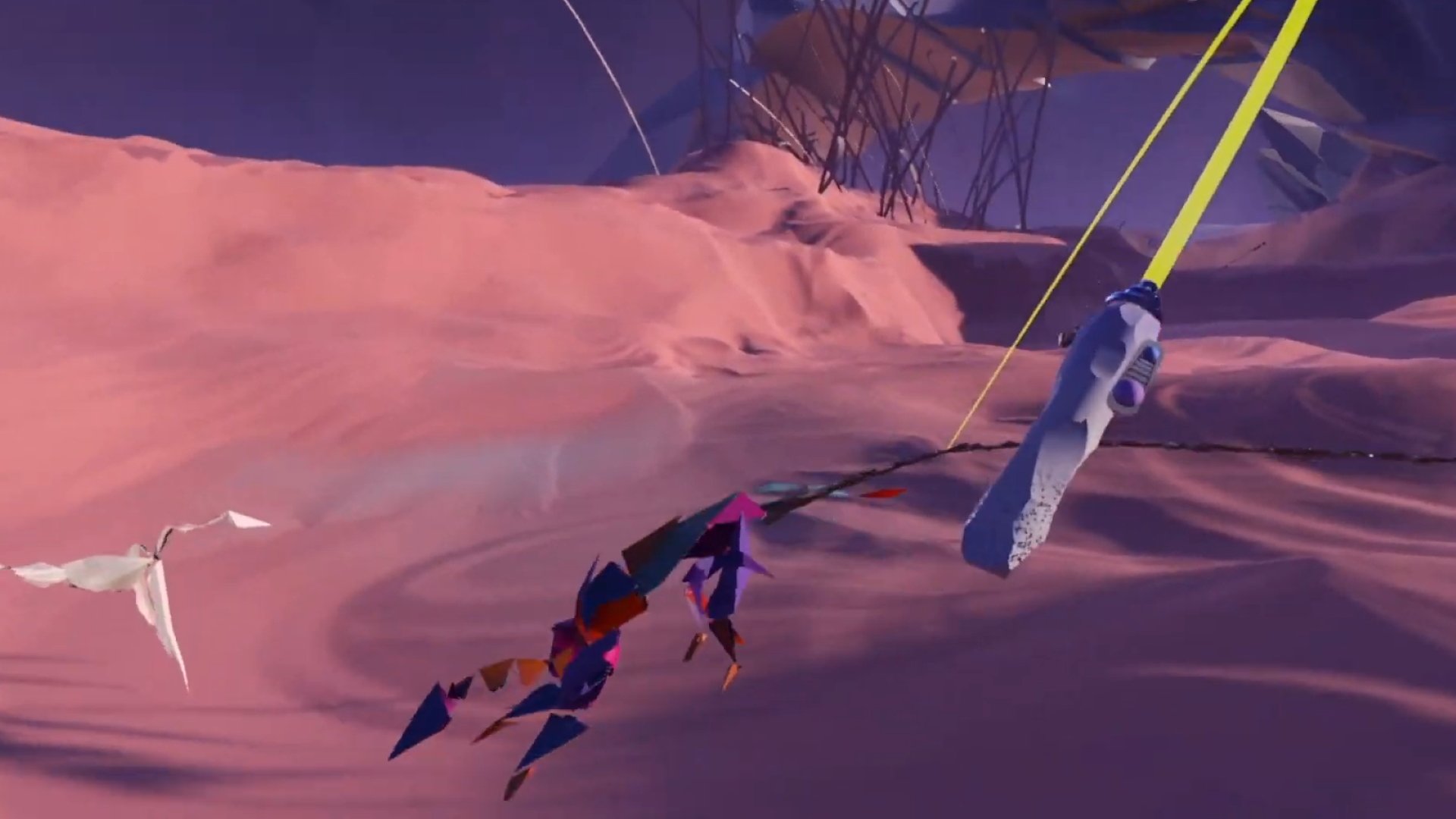 The Sucker Punch samurai game Ghost of Tsushima will be coming to PS4.

As part of the last State of Play in 2019, Sony has confirmed that PSVR is getting more love from Sony next year with Paper Beasts, and unusual sandbox game about helping paper animals prosper in a new world. It’s now confirmed as due to release early in 2020.

The brief, unusual trailer shows the player setting paper creatures out into the world, then helping them interact, breaking up fights.

There are also world creation tools, with the trailer promising we’ll be able to “play with terrain and fluids.” One example shows creatures struggling to climb a crystalline slope before the player coats it in sand. Developer Eric Chahi has previously talked about how the game isn't intended to make sense at first, with players exploring to discover anomalies and help enrich the world.

If you enjoyed the Paper Beast trailer and would like to see more of what was revealed at today's State of Play presentation, check out the rest of our coverage.