Untitled Goose Game is bringing mischief to PS4 next week 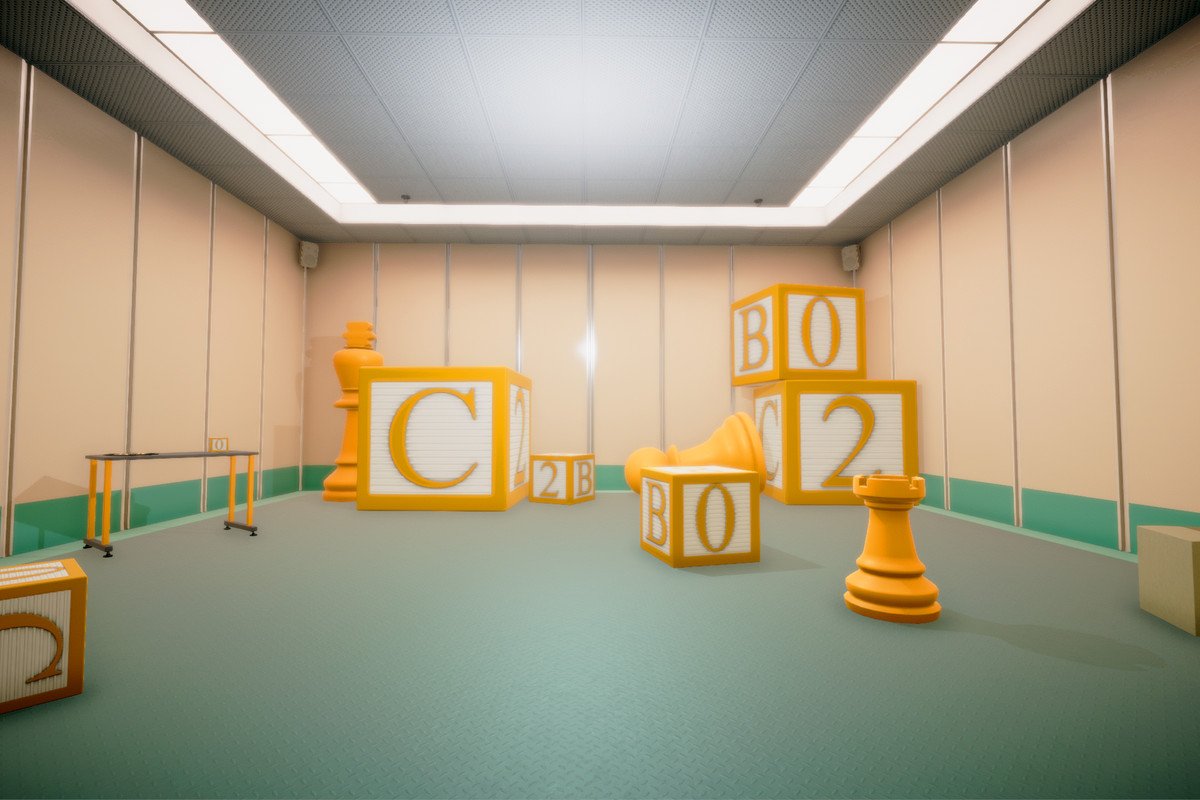 There's no firm date yet, but we'll be helping a paper world thrive before too long.

Indie game Superliminal is coming to PS4 to bring mind-bending perspective gameplay to the Sony console.

The game, which has you picking up objects and moving them around in your vision to create larger or smaller versions using the in-game first-person camera, has something of a Stanley Parable feel to it.

If you enjoy games that let you mess around with the environment in ways that don't seem possible, this might be one for you. Its PC release is available through the Epic Games Store, but this is the first console release we've seen so far.

No release date for Superliminal on PS4 has been confirmed yet, but we don't expect it'll be too long into 2020 before we find out more.

The Superliminal PS4 release was announced as part of Sony's State of Play today, alongside other indies coming to the platform like Untitled Goose Game and Spellbreak. For more info about what State of Play revealed, check out our other coverage at the link.