They're creepy and they're kooky, mysterious and spooky, they're the scariest horror games of the decade! 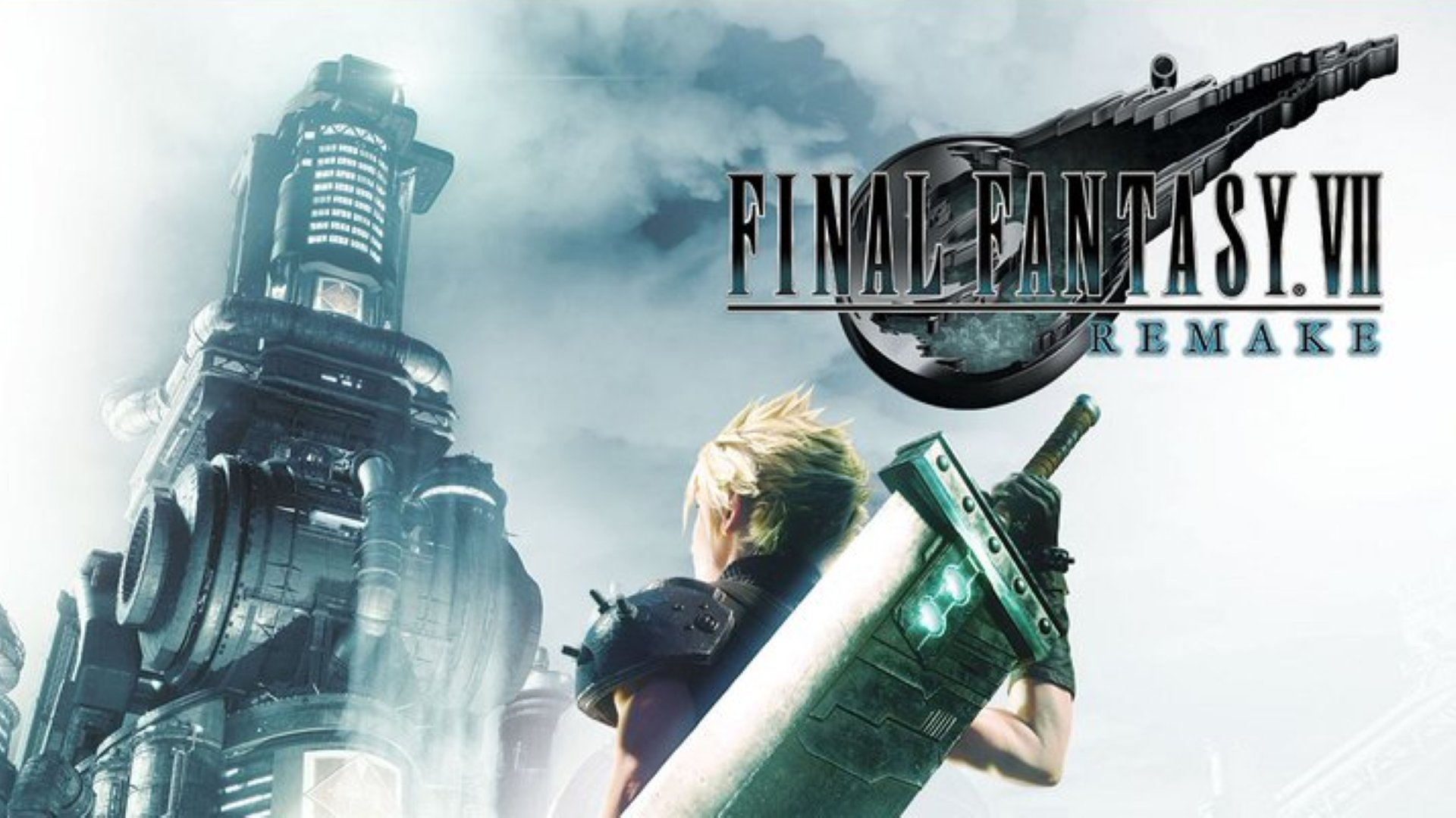 Untitled Goose Game is bringing mischief to PS4 next week

New images of the Final Fantasy 7 Remake’s box art list it as a PS4 exclusive until March 3, 2021.

The new images were chared by Wario64 on Twitter, and reveal a wait of a full year from the PS4’s release date of March 3 2020 for all other platforms.

We’ve known for some time that the Final Fantasy 7 — first revealed during Sony’s E3 2015 conference — would have some form of time-limited exclusivity, but the duration had yet to be confirmed by anyone involved.

Previously revealed box art was conspicuously absent of the “PlayStation Exclusive - Play First On PS4” note, leading many to have assumed it would be a short period. However, the new box art shows that PS4 players will be returning to Midgar long before anyone else.

Those lucky enough to pick up the game on PlayStation next year will be able to enjoy the first stage of Final Fantasy 7’s long-awaited revival. The remake includes plenty of new content or refreshed takes on old materials, as well as a Classic mode for combat to keep nostalgic fans happy.