You'll have to find a new way to try before you buy. 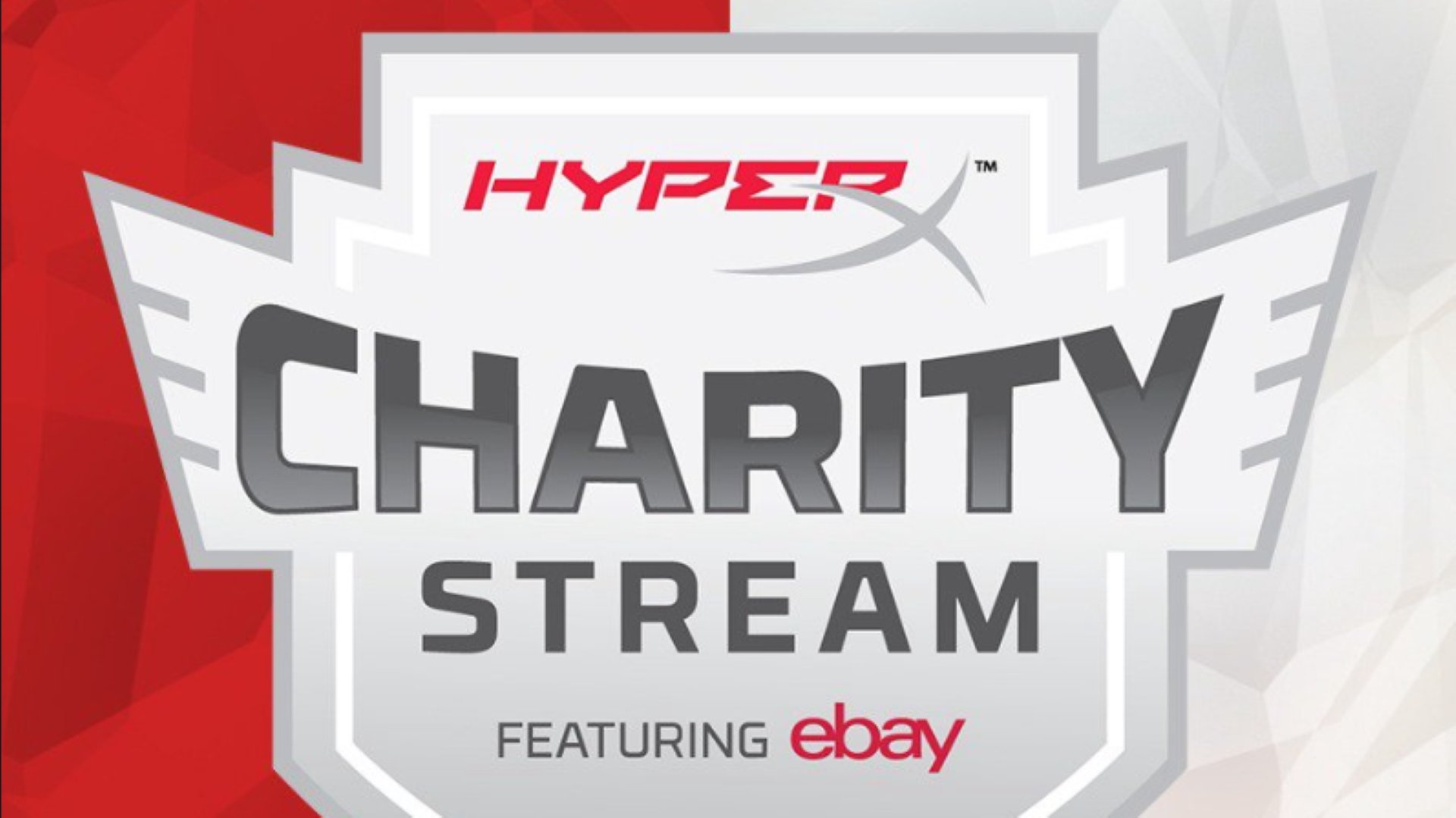 HyperX to host charity stream in support of Gamers Outreach

Sports Story is an RPG sequel to Golf Story but with more things to hit with.

HyperX has announced a charity stream aiming to raise money for Gamers Outreach, an organization which helps hospitalized kids cope with treatment and therapy through video games.

The charity event is due to take place at 2pm PT (5pm ET, 10pm GMT, 11pm CET) on December 14 and pits two teams of streamers against each other in a series of 2v2 in-game challenges. You can tune in on the HyperX Twitch channel where it’ll run for around 5-6 hours, leaving plenty of time to dip in and put some money towards an excellent cause.

The deliciously named Team Toast will be led by Canadian streamer and content creator Disguised Toast, while Team Valkyrae is led by American 100 Thieves streamer Valkyrae, who's partnered with content creator and streamer Fedmyster. The competition will be hosted by Sonii, who’s promised totally fair and unbiased adjudication. Expect to see even more famous streamers popping up during the show, including special mystery guest appearances! That could be anyone!

The two teams will strive to prove their superiority during challenges in games such as Overcooked 2, League of Legends, Minecraft and more. Both sides will be doing their best to raise the most money for charity from viewers on Twitch, with donations handled through Ebay. As teams reach donation milestones, special rewards including guest appearances will be unlocked, leaving plenty of surprises in store throughout the stream.

To encourage donations, several charity auctions will be held during the event, giving away signed HyperX gear as well as personal items such as signed headsets. Charity bundles to be auctioned include a Nintendo Switch with a HyperX ChargePlay Quad and MicroSD Card, as well as a gaming PC with HyperX QuadCast microphone, Pulsefire Surge mouse and Alloy Origins keyboard. In addition, certain HyperX products will be available for 30% off on the eBay store, with day-of-event sales going towards the charity.

Gamers Outreach is a charity which aims to share the joy of video games to hospitalized children, helping them through treatment and therapy. The team at Gamers Outreach developed the GO Kart, a bespoke gaming station designed to be easily integrated with hospital environments, and capable of being wheeled to patients who can’t leave their beds or rooms. Money raised during the HyperX charity stream will help fund the creation of more GO Karts to share our passion for games with those in need. Find out more about Gamers Outreach founder Zach Wigal in our interview here.

We can’t wait to see what ridiculous challenges the HyperX team have planned for Disguised Toast, Valkyrae and the other content creators, and it’s always good to see gaming being put towards such a good cause. Remember to tune in to the HyperX Twitch channel at 2pm PT on December 14 to donate some money to charity and watch all the action unfold.